Home > News > History of Video Games: What Was the First Video Game?

History of Video Games: What Was the First Video Game?

Interested in early stages of gaming? Continue reading and learn about the history of video games and game consoles, as well as about their evolution through time.

What was the first video game and when was it made?

To this question, many wrongly assume that the answer is Pong. But the first video game (that predates pong) was ‘Tennis for Two’, which was created in 1958 by a nuclear physicist named William Higinbotham.

This game, also known as Computer Tennis is the forerunner of modern video games that simulates a game of tennis. It had a two-player setup where players would use separate controllers that connected to an analog computer and had an oscilloscope for a screen.

The game was up for display at the Brookhaven National Laboratory's annual public exhibition where hundreds of visitors lined up for a chance to play.

What was the first video game console?

The forefather of video games is Nimatron, an early electromechanical game machine from 1940s. It came in a form of a computer allowing you to play the mathematical game of NIM. 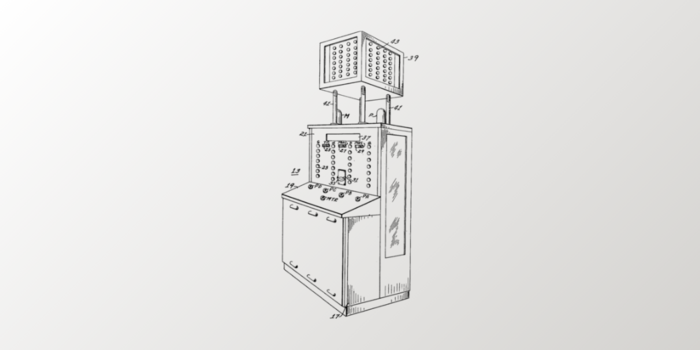 But the first video game console (and a true console) is the so-called “Brown Box”, a game system designed for commercial home use which was released in 1967. The device was licensed to Magnavox, which released it as the Magnavox Odyssey in 1972.

Unfortunately, with only 300,000 consoles sold, the Magnavox Odyssey was discontinued in 1975. Whether the poor sales were due to mismanaged in-store marketing campaigns or the fact that home gaming was a relatively new concept to the average American at that time, the Magnavox device was no more.

Still, as mismanaged as it may have been, the “Brown Box” was the start of the digital gaming we know today.

What was the First Sega Console?

The first Sega console was the SG-1000, which was released in 1983 and sold only in Japan where Sega released several variations of this console. The third variation, the Sega Mark III, was rebranded as the Master System and released worldwide in 1985.

After that, Sega went on to produce the highly successful Genesis (known as the Mega Drive outside of North America), as well as other popular models.

What was the First Nintendo Console?

The Nintendo NES console (aka the Nintendo Entertainment System - NES), was released as the Famicom in 1983 in Japan. The console made it easy to play popular arcade games (such as Donkey Kong) on a home TV. Its success in Japan piqued American interest and the NES stormed America in1986.

Duck Hunt, Hogan’s Alley, and Super Mario Bros were just some of the playable games which contributed to Nintendo’s massive success with over 60 million NES consoles sold worldwide.

What Was The First Nintendo Game?

The first Nintendo-developed and manufactured arcade video game was EVR Race. The game was released in 1975 and Nintendo regards it as the first title they have ever released.

When did the PS1 Come Out?

The original PlayStation (also known as PS, PS1, PSX) is a home video game console developed and marketed by Sony Computer Entertainment. It was released in 1994 in Japan, and in 1995 in North America, Europe, and Australia. It primarily competed with the Nintendo 64 and the Sega Saturn.

When did the First Xbox Come Out?

The original Xbox was released in 2001 in North America, and in 2002 in Japan, Europe, and Australia. as Microsoft's first video game console. It competed against the Sony PlayStation 2 and the Nintendo GameCube and was the first console produced by an American company since 1996.

When did the Wii Come Out?

The Wii is a home video game console developed and marketed by Japan’s Nintendo. The console was first released in 2006.

The first-ever commercial 3D video game is the game Battlezone from 1980. It was rendered with vector graphics so it was in 3D, however, movement and aiming were still restricted to 2D.

The Battlezone was followed by 3D Monster Maze in 1981 (first 3D game accessible on home computers), Super Mario 64 in 1996, and lastly, Real Football in 2004 which was the first 3D game on mobile devices.

The earliest RPG on a console was Dragonstomper, an Atari 2600 role-playing video game that launched in 1982.

The game follows the adventures of a dragon hunter who is given a quest to defeat a dragon and reclaim a stolen magical amulet.

What is the Best Selling Game of All Time

The most popular video game of all time (in terms of software units sold) is Minecraft. The multi-platform game tops the list with GTA V and EA’s Tetris taking 2nd and 3rd place. 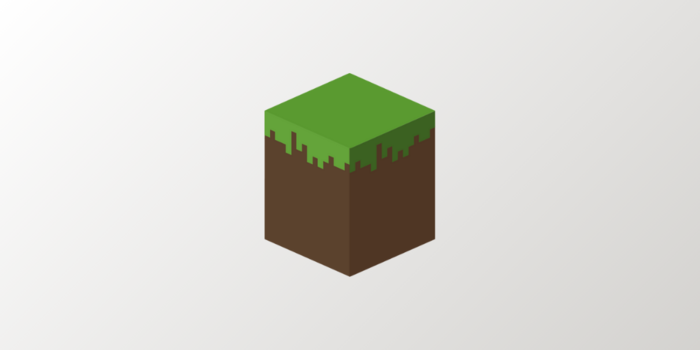 If we've failed to mention any important milestones in the early video game console era, feel free to let us know on Twitter.