Home > News > How Can You Really Save Battery Life On Your Phone? 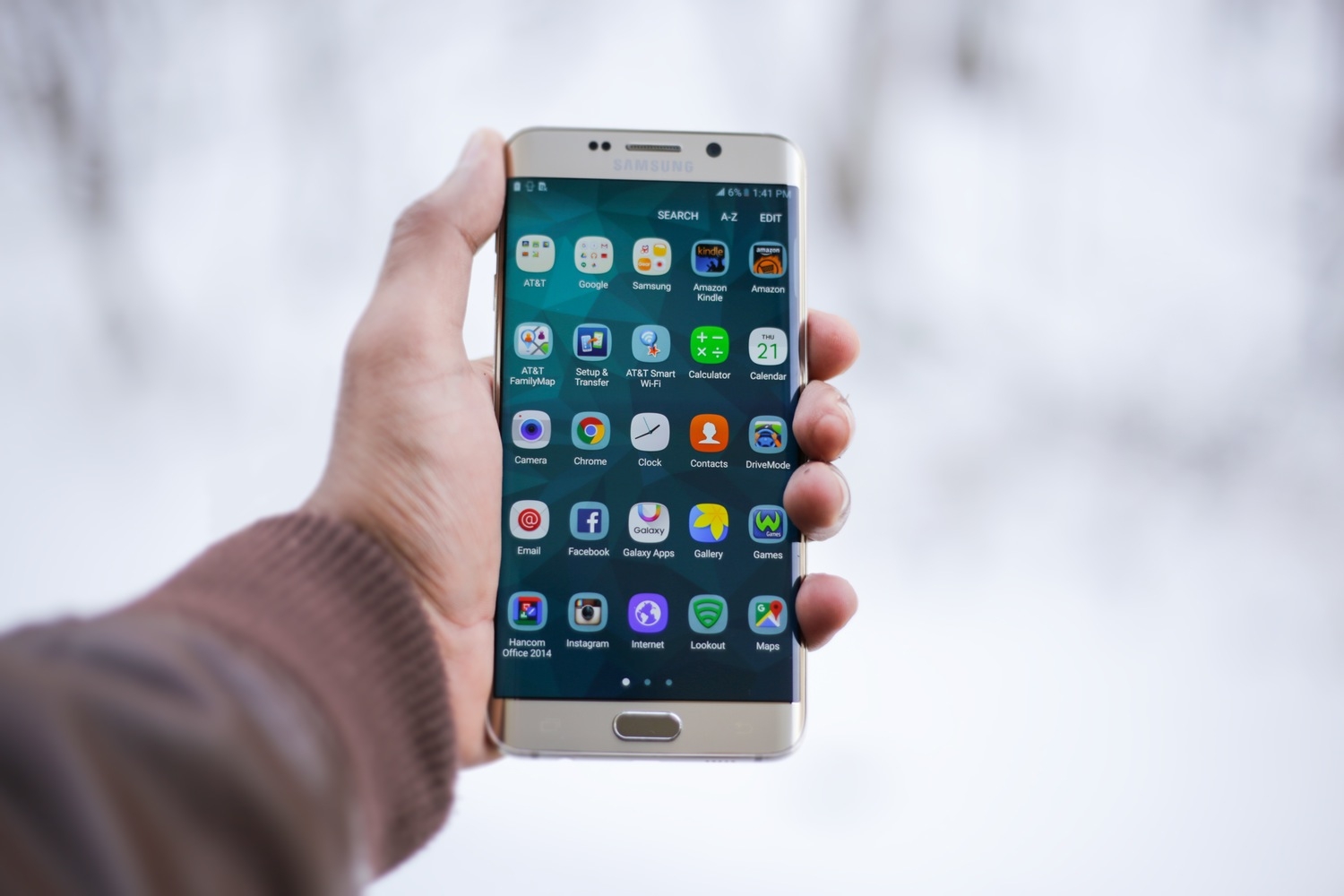 Oh no, my battery is draining super quickly...better close some of those apps I've got open to save some juice. Who hasn't thought that this quick little action helps buy your smartphone a little more time before you have to recharge? In general, most people think that closing down apps will help reserve battery power and keep your operating system running a bit smoother. Truth bomb: Apple and Google both revealed that shutting down your apps does absolutely nothing for reserving the life of your battery. Insert shocked emoji face here because I totally thought that powering down Snapchat, Instagram, Facebook and other major apps could buy me some time when my battery is in the red.

Truth bomb: Apple and Google both revealed that shutting down your apps does absolutely nothing for reserving the life of your battery.

As it turns out, it might actually make things worse because closing down applications requires the phone to try to pull it back up again. Closing and re-starting the apps apparently requires more effort from your phone. Did you know that apps can be described in five possible states while on your phone? It's similar on both Android and iOS phones, so here are the brief descriptions so you can get a better idea of what's going on inside your operating system.

The easy one to learn is "not running", which of course means that you haven't launched the application. Obviously, once the app is launched and running it can be labeled "active" which means you've got it pulled up and you're using it to do things. As you know, the moment arrives when you've got to switch over to another application (it's very important to see who just tagged you in something on Instagram) and you leave the previous application open. Here it becomes "inactive" as you're busy doing other things. Later the app may be labeled "background" because even though it is not in use and is open, it's actually doing some work. Think about how your Gmail app is able to bring you the emails you need instantly. That takes work. The last option is "suspended" when the app is in the background but doing nothing. It's just chillin', hanging out in memory.

So, why not close down the apps regardless of what state they're in at the time? Well, for one, both Android and iOS systems monitor this for you and basically know which apps you open most frequently and can therefore queue up the apps that you use more often, faster. The other good reason is that closing and re-starting the applications actually makes your phone slower, no matter what's going on with your battery. There are, however, a couple of easy ways to save your battery life. If you don't already know, it's beneficial to turn off the background refresh for apps and also to turn down your screen brightness. Android has Doze functionality that is the equivalent of Apple's Low Power Mode and of course, there's the trusted Airplane Mode, which stops cellular and data services from sucking up your battery power.  Another easy fix is to turn off location services or sharing for apps that don't really need it.

So, apparently closing down your apps is not the same as remembering to turn off that light switch before you leave the house. Now you've got a few tried and true methods that actually save your battery, although they do require a little more effort and don't quite give the same satisfaction of swiping all those open apps off of your display screen.