Just as we now all expect to go wireless with our headphones, we’ll soon all expect to charge our cellphones and other devices wirelessly. Even though the blueprints for this technology have been around since the age of Nikola Tesla, wireless charging wasn’t formally introduced to the commercial world until the release of the Apple iPhone 8.

If you’re the owner of an iPhone 8 or newer and various other more recent models of Samsung, Google, LG, and Sony phones, you’ve probably already experienced the ease of wireless charging. But how does wireless charging work, which wireless chargers are compatible with your phone, and what the heck is a Qi? We’ve got the answers.

How does wireless charging work?

As mentioned, the technology backing wireless charging has been around since the 19th-century. And while Tesla was credited for experimenting in-depth with the idea of wireless charging, it was actually scientist Michael Faraday who discovered electromagnetic induction in 1831.

Tesla took that idea and ran with it, eventually creating the Tesla coil that would become the base for subsequent wireless charging technology. How’d it work? Through induction. It’s how modern-day wireless charging works. You place your phone onto charger plates that have built-in coils inside. AC-currents run through the coils, which means that the coils are positively charged. When you place your phone on the plate, it charges your phone, too.

This only works, though, if the phone also has a built-in coil. This is why not all phones have wireless charging capabilities. And, not all wireless chargers are equal. Computer World explained this through the studies of researcher David Green who noted that there are three different types of wireless charging:

Uncoupled RF wireless charging: This is entirely device-free wireless charging, which means you don’t have to use a charging plate or tertiary device because the charge can be transmitted via radiofrequency.

Most wireless chargers on the market today are charging pads and have been since about 2015. Charging bowls are just now emerging, and radiofrequency wireless charging is still in the works, at least when it comes to commercial use advancements. 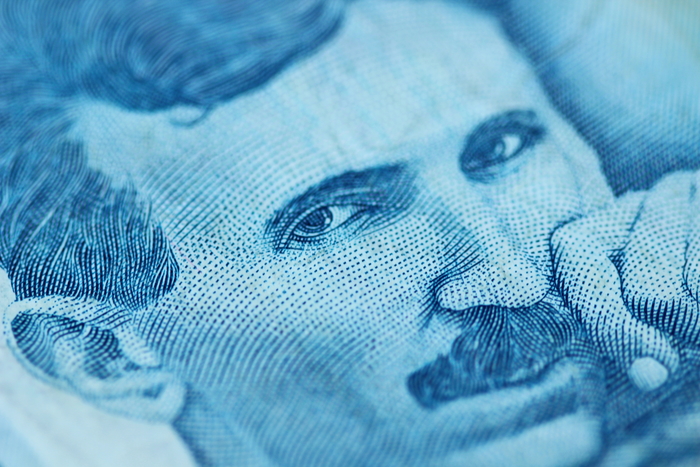 What is the Qi standard?

Let’s fast forward a bit from the era of Tesla to MIT in the early 2000s. In 2006, researchers at MIT refined Tesla’s now ancient technology into modern technology viable enough for wide use.

As is the case with any massive technological transformation, numerous companies rushed to capitalize on the trend. A competition between two major forces ensued, with the Qi standard emerging victorious in the latter half of the 2010s. Nowadays, nearly every wireless charger and wireless device that supports wireless charging uses Qi (pronounced “chee,” as in the Chinese phrase word for “vital life force”).

What’s important to understand here is that by developing a standard, all Qi-enabled phones will work with any Qi charging device. This means that, regardless of the brand of phone you have, if it’s Qi-enabled, you can charge it on the same device as your friend with a different type of phone. 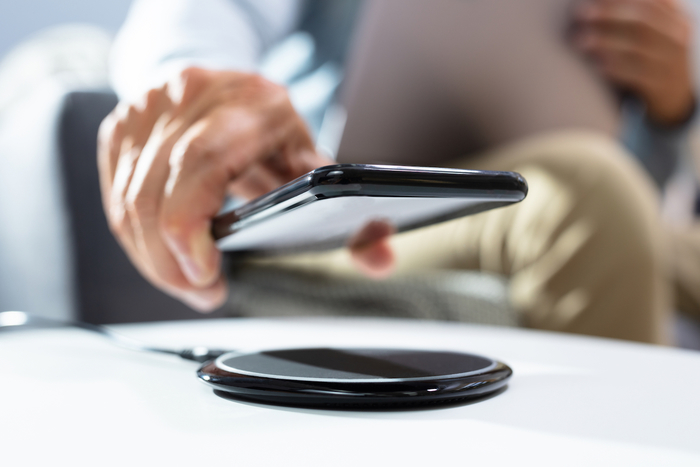 Which phones work with the Samsung wireless charger?

The Samsung Galaxy S6 and the S6 edge were the first Samsung phones to support wireless charging. This means that Samsung officially debuted wireless charging as a basic option two full years before Apple (2015 vs. 2017). 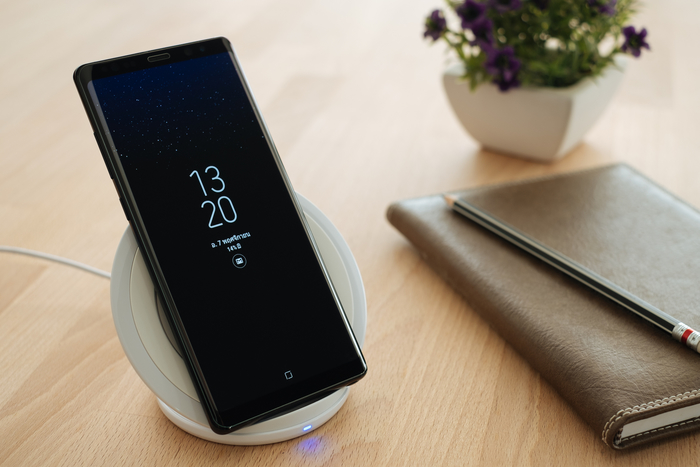 There’s currently no Apple wireless charger for phones (apart from the Apple AirPower that’s rumored to debut sometime soon), but there is an Apple Watch wireless charger.

Apple has partnered with other top brands such as Mophie, Belkin, and Native Union to offer wireless charging pads, docks, and stations for iPhones. The Mophie wireless charger is top-rated amongst Apple users and receives excellent reviews along with the Belkin Boost Charge (which charges up to three devices at once).

If you’re not an Apple or a Samsung fan, the LG G7 ThinQ, LG V35 ThinQ, and the Sony Xperia XZ2 are all other options for phones with wireless charging. 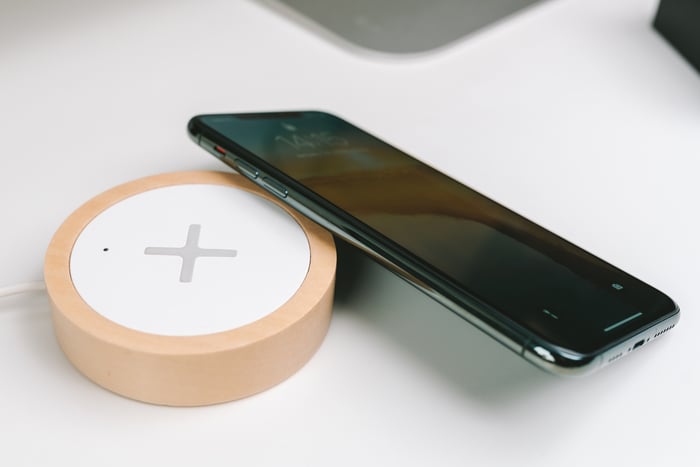 Then, it’ll be essential to look at the power specs. Depending on whether your phone supports fast charging, you’ll want to ensure that the wireless charging device can charge faster. Most charge at least 5W, but iPhones can charge at a maximum speed of 7.5W and Samsung phones at 9W; some Android phones will charge at speeds up to 10W. If fast charging is important to you, ensure the wireless charger supports that.

The only other important specifications you’ll want to factor in would be the wall adapter and the charging station’s design. Make sure the wall adaptor supports the wattage you’ll want and need to charge quickly. And be sure to think about practicality in terms of design. If you know you’d like to continue to use your phone while it charges for video calls or other visuals, a wireless charger with a stand to keep the phone upright is more ideal. Wireless charging pads are often more discreet.

How to choose the right wireless charger

Choosing the right wireless charger comes down to the type of phone you have, its capabilities, and your own personal preferences.

If your phone was released in the last year or two, chances are that it supports wireless charging. Check the specs to see how fast it’s able to charge and then find the right wireless charger for your lifestyle and needs.

Which wireless charger have you found to be the most effective at charging your device? We’d love to hear about it on Facebook or Twitter.