Home > News > HTC, It's Not Even Worth Waiting For

HTC, It's Not Even Worth Waiting For

Delayed Launch Once Is enough, Two Is Too Much 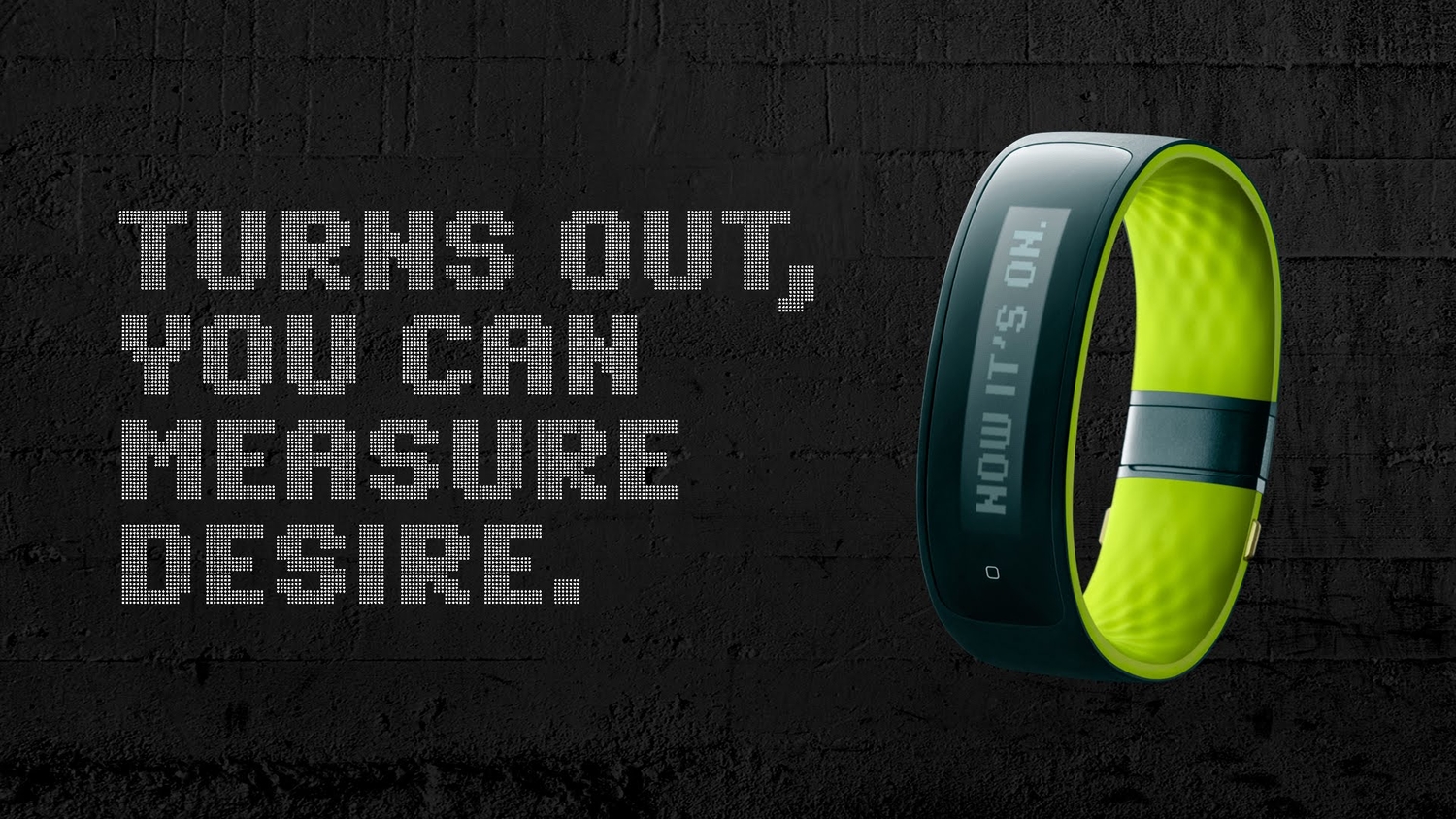 This is not the first time they have delayed the release of this seemingly so-so product.

It seems like HTC is on a roll in disappointing everyone, including themselves. Once again, they have delayed another launch and this time it's their wrist-mounted HTC Grip. This is not the first time they have delayed the release of this seemingly so-so product.

The Grip is co-developed with Under Armour and was first set to release this year but is pushed back to 2016. At $199, the wristband promises a touchscreen display and GPS radio among others. During the first delay, the company had said that it was due to their decision of wanting to align the Grip to an entire health and fitness product portfolio they will be launching.

The HTC Grip doesn't really offer anything that the world hasn't seen yet, so why wait?

If HTC is just making excuses, well, it seems the cat is out of the bag. With numerous wearables and fitness trackers already out in the market, the HTC Grip doesn't really offer anything that the world hasn't seen yet, so why wait? They have seemingly succeeded in making people lose interest in this product's launch.

The HTC Grip is just one of their attempts in enlarging their product range which also includes the Vive VR headset, co-created with video game developer and publisher Valve. When HTC will realize its dream of being a diversified gadget company we have no idea, but hopefully, the smartphone sales and profits drop that they've been having in the past years should already give them an idea.

Who Is The Biggest Player in Wearables?

Versus
This page is currently only available in English.