Kayne might want you to "Watch The Throne", but HTC "Holds The Crown" 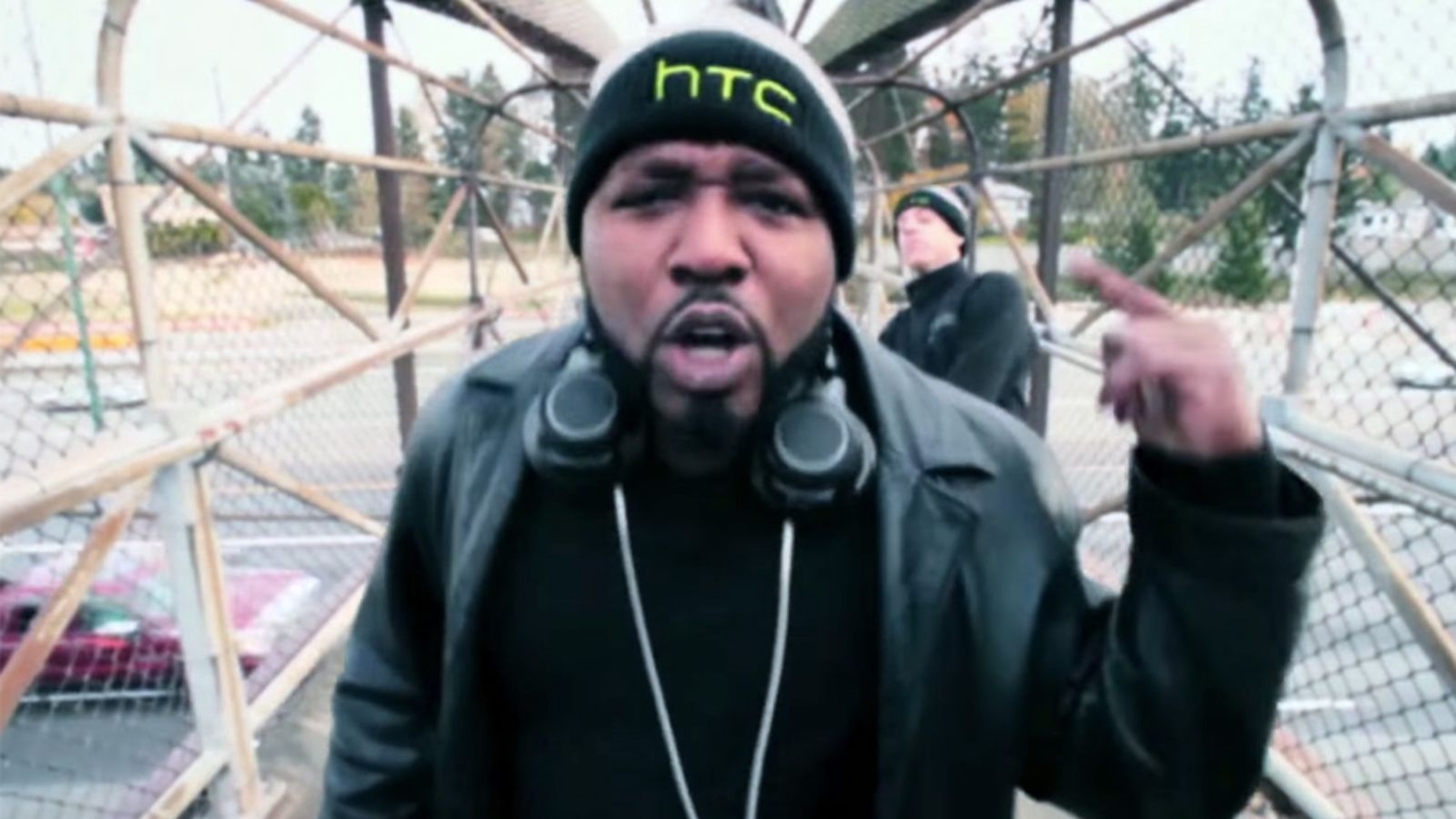 Last week on the YouTube channel, HTCAmerica, HTC released a hip-hop music video called “Hold The Crown”. The song, rapped by Greg Carr, or “Doc G”, includes jokes and small jabs to Apple (their inferior CPU performance and sound), “Your chip is slower, But You’ll never touch our BoomSound”, and to Samsung, “More than a few clowns stole what we originated, We own the universe, your Galaxy is overrated”.

The video shows Doc G interacting with people dressed as smartphones from different smartphones, until he is joined by HTC’s own David Bruce.

On the same YouTube channel, there is an interview between Bruce and Carr, where they discuss a range of topics including his thoughts on HTC and the competition. Carr says that he has been “a huge supporter for years”.

Despite the recent release, it makes no mention of the successor to the HTC One M8, which was released in March 2014. The company has already sent out invitations for their March 1 event during Mobile World Congress in Barcelona, so we are expecting a new video soon.