Along with the flagship, HTC reveals two different wearables

Although we more or less expected the HTC One M9, the company’s latest flagship, we were not expecting some of the smartphones features. The 5-inch, full HD smartphone boasts an impressive 1920x1080 display, and most importantly, it is powered by the fastest chip on the market - Qualcomm’s Snapdragon 810 SoC processor, the chip all flagships are wearing. It has the same aluminum finish as the M8, but the curve is a bit straighter. It keeps the signature BoomSound stereo speakers, and a virtual surround sound feature and as well as 24-bit audio support.HTC Sense now features color-coded themes, which coupled with Android 5.0 Lollipop, become customizable, allowing for pre-loaded themes as well as user created themes. Additionally, the camera upgraded to  20 megapixels that can shoot video in 4K ultra high definition. 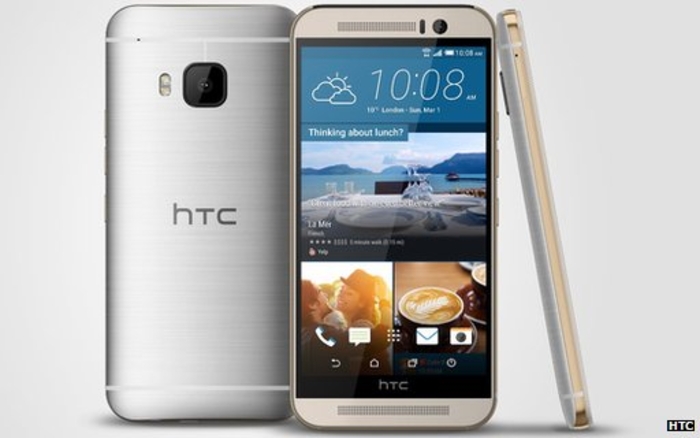 We were also certainly not expecting the HTC Grip, the company’s first wearable. Primarily a fitness tracker, it has similarities to the Nike Fuelband, including the clasp. It offers three different sizes, and has a passive matrix OLED screen, with a 32x160 pixel count, which guarantees battery saving. It includes its own GPS, which means it doesn’t need to be hooked up to your handset, and will manage to track you for five hours before the battery dies. It’s water-resistant, which means you can take in the shower, but not the pool. It also displays notifications from your phone, and allows you to control your own music while working out. It is currently priced at US $199, which seems a bit expensive, but the quality might be worth it for some people. 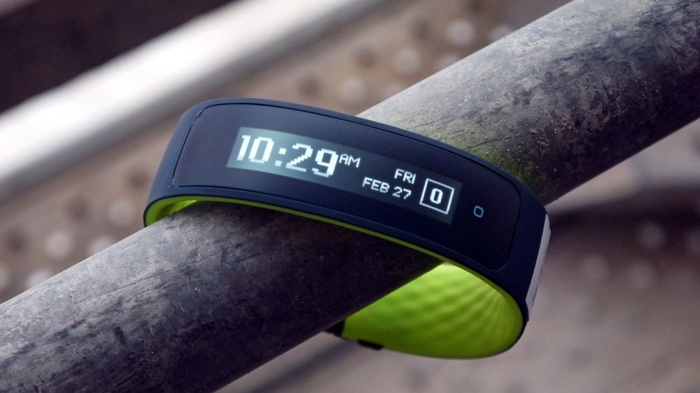 The other surprise HTC has been keeping up their sleeve is the brand new HTC Vive, a high-end virtual reality headset that the company has partnered with Valve to create. Using the SteamVR platform, the Vive is designed to be the high-end hardware that brings clear and crisp images, while allowing for a real time 360 movement. This device doesn’t require a smartphone, but is instead tethered to a PC for processing, which means that this technology won’t be mobile. The HTC Vive developer kit will launch in the spring, with the final product going on sale at the end of 2015. 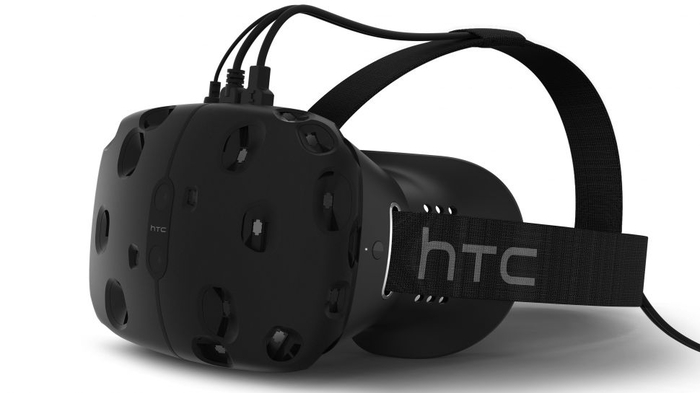