Huawei Debuts The Thinnest Tablet Yet 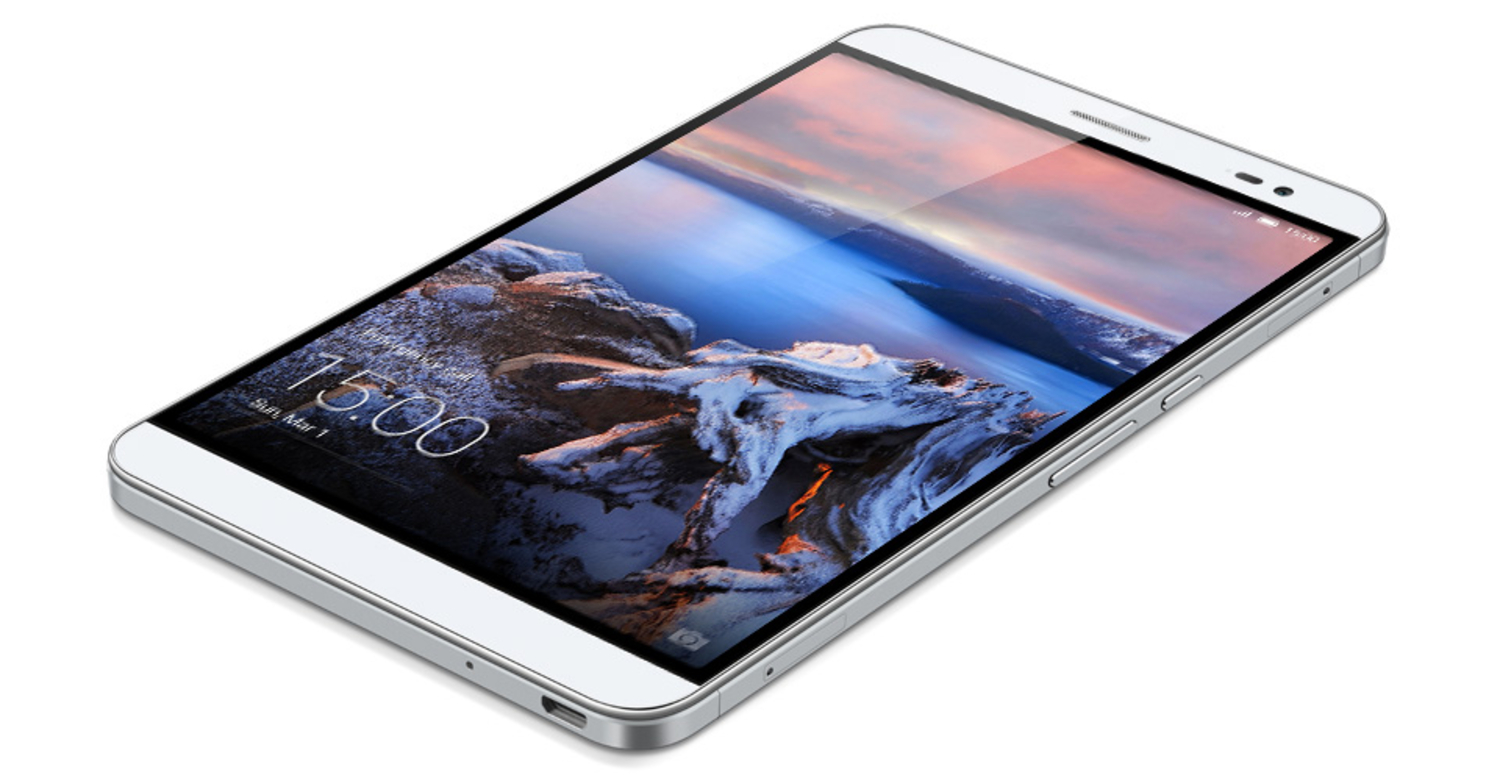 The Chinese company introduced The MediaPad X2, which is 7.28mm thick and has an all-metallic body, and weighs a mere 239 grams.

On Sunday, at Mobile World Congress in Barcelona, Huawei managed to make a small splash by debuting the world’s slimmest tablet.

The Chinese company introduced The MediaPad X2, which is 7.28mm thick and has an all-metallic body, and weighs a mere 239 grams.

The ultra thin tablet has a 1200x1920 HD IPS screen, which is a 323 pixels per inch, and a 10-point capacitive touchscreen, which extends to far edges of the device, due to equally thin bezels.

It comes with a speedy 2.0GHz Kirin 930 64 bit octa-core CPU, and a ridiculously powerful 5,000 mAh battery, that will guarantee a full day of battery life. Running on Android 5.0 Lollipop and the Huawei Emotion User Interface 3.0, it has speedy responses and excellent images. It is also sporting a 13 megapixel rear camera, coupled with a 5 megapixel front-facing camera, that has a wide angle lense of 22mm, which will help construct a beautiful panorama shot.