If you can’t Beat them…

What does Apple’s acquisition of Beats really mean? 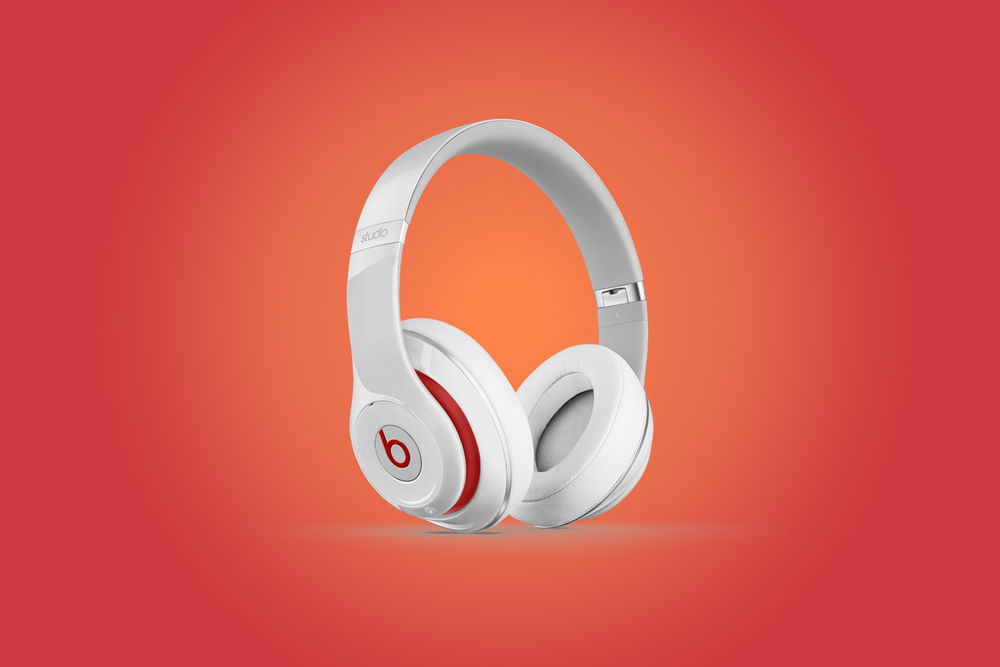 Over the weekend the story broke that tech giant Apple was in talks to buy Beats Electronics for the sum of 3.2 billion USD. Such a deal would make the owners of Beats: hip hop producer Dr Dre and record executive Jimmy Iovine very wealthy, but what will it really do for Apple? Why is it that this is the first company that Apple is spending some of its massive cash reserves on? And, perhaps most importantly, what does it mean for the future of Apple?

The first, obvious thing to look at would be what Beats Electronics actually sells. Their primary product id of course their lines of audio equipment. This includes their over-ear, bass-heavy headphones, earbud headphones, and also their portable speaker systems such as the Beats Pill. While it is a remote possibility that Apple wants to get into the business of producing audio equipment, if this was the case then Beats seems the wrong company for them to buy. While their products are popular, most audio experts would attest to the fact that their sound quality is sub par, especially given the premium price point.

The other asset which Beats owns is the Beats Music online streaming platform. This platform, launched in January this year, allows users to have access to over 20 million different song titles for around 10USD a month. Is possible that it was for Beats Music that the company was acquired? Apple’s iTunes online music store has seen falling market share due to intense competition from streaming services such as Spotify, and its iTunes Radio service has not been the runaway success which the company had hoped for. While at a glance this seems plausible, there is still little incentive for Apple to acquire Beats for this platform, as it has low usership (200,000 registered users) and its extensive music rights contracts would be difficult to transfer to Apple.

Why is Apple spending such a large amount of money on Beats?

So why then is Apple spending such a large amount of money on this company?

Beats Electronics’ primary success has not been in producing quality products, but rather, what it does better than its competitors is marketing. It has convinced large swaths of consumers that its brand is ‘cool’ - people want Beats products not for their function, but for their fashionability. As such, it is most likely that Apple is buying Beats for this brand, in an attempt to attach some level of ‘street cred’ to their products. But what for?

It has been widely rumoured that Apple is working on a wearable device. Maybe, after seeing the less-than-warm reception of the public to Google Glass, Apple believes that their product will need something to make people actually want to wear it. This is where Beats comes in. By attaching the Beats branding to any wearable device, Apple could be hoping that their product will become an instant fashion item: something which people will be prepared to pay large sums of money for, and then flaunt in public.

But is ‘cool’ really worth 3.2 Billion? Only time will tell.