Inside The Strange, North Korean Internet

The World is "Bright" in Pyongyang 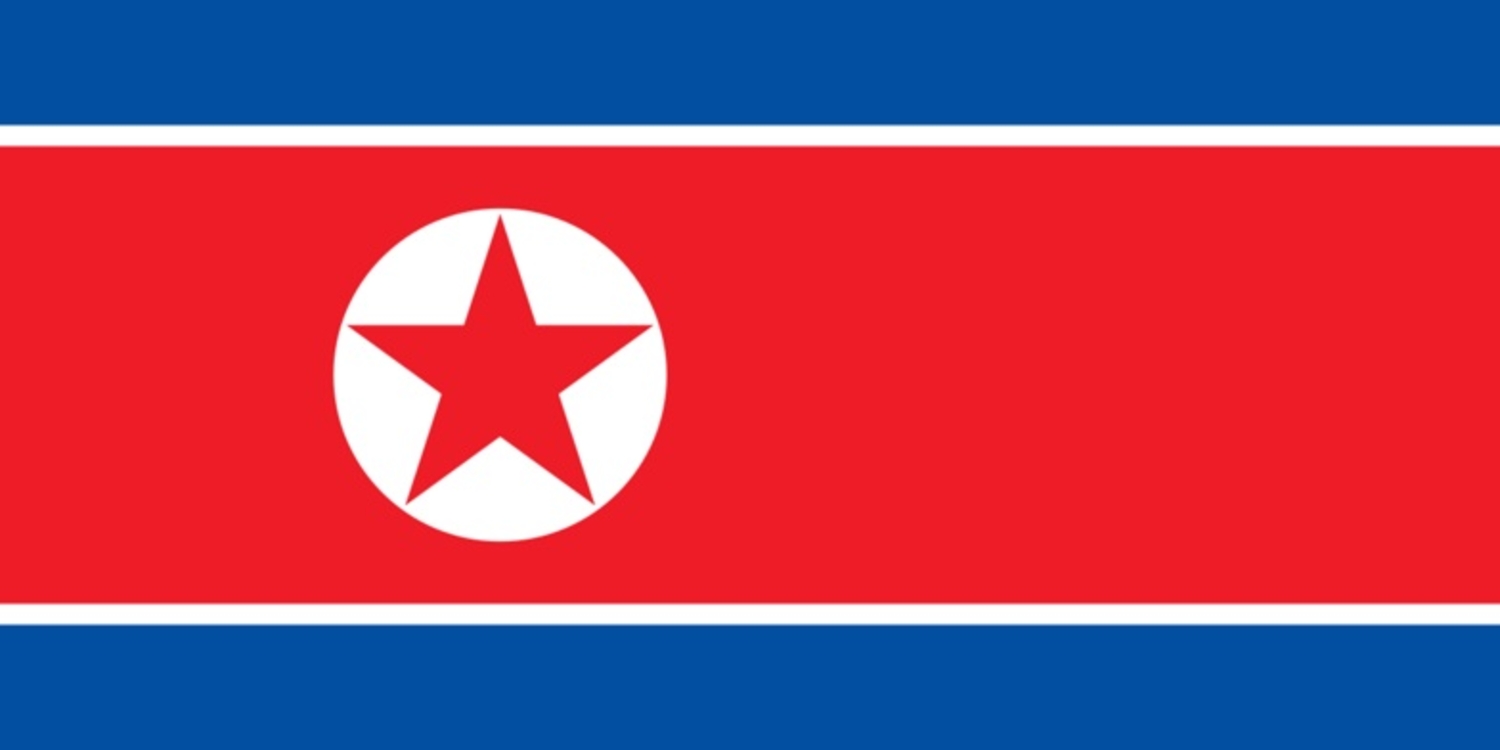 For all intents and purposes, if we were to walk into the library of North Korea’s Kim Il Sung University and take a glance at the students’ lit up screens, we would assume that they were on the internet.

Instead, the solution they have established is the Intranet, which is known in Korean as Kwangmyong, and translates to “Bright” in English.

North Korea is the most isolationist nation in the world, and are apparently hoping to keep the title for as long as possible. Despite the technological giant to its south, North Korea refuses to give in to the world wide web. Instead, the solution they have established is the Intranet, which is known in Korean as Kwangmyong, and translates to “Bright” in English. And unfortunately, we don’t know too much else. It is forbidden from even foreigners who visit the country, so all we know, we know from North Korean detractors. Much of Kwangmyong seems to have similar concepts to the actual internet, including email. The operating system is known as “Red Star”, and it has video and audio players as well as Chess. The search engine, similar to Firefox, translates to “Our Country”, and helps North Koreans navigate the presumed 1,000 to 5,500 websites, which is generally accessible to students, government officials and state-run corporations. It would appear that it’s primary function is to better connect the universities, industries and government. Although it is completely free to all North Koreans, it is estimated that only about 10% of them have ever even seen it. Most have no access to computers at all outside of Pyongyang, and even inside it, personal computers would be very strange.

Although it is completely free to all North Koreans, it is estimated that only about 10% of them have ever even seen it.

The intranet is completely dictated by the government, even in it’s embedded HTML code. For example, whenever Kim Jong Il’s, Kim Il Sung, or Kim Jung Un’s name appear, the coding writes it to be 20% larger than the rest of the text on the website.

In the past several years however, the real internet is available to some students and scientists in North Korea. Although extremely rare, some elite students and scientists that have high political ties are allowed to access it, in a computer lab affiliated with the University. Even though they can log into the real internet, they do can only do so with someone watching each page they are on. Although they have the same amount of access as the entire world, it is monitored just outside the lab. As cited by The Star, “I use the Internet often to look for English reference books,” said Ri Jong Hyok, a 21-year-old math student. “But actually the national Intranet has most of the books that I need so I don’t need to use it so much.”