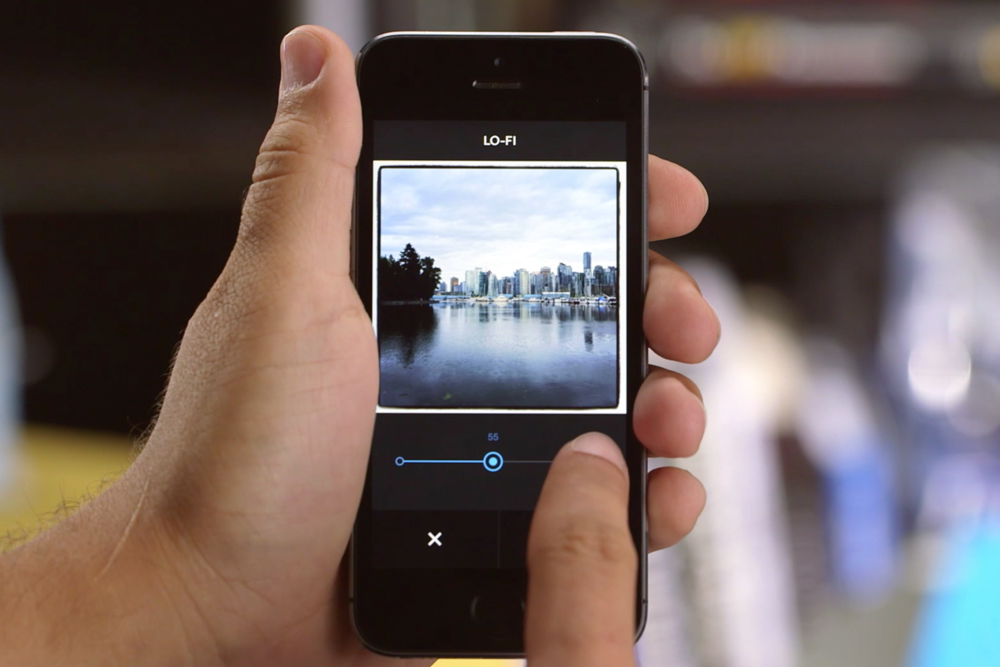 It’s been more than three years since Earlybird, Valencia and X Pro II began their rose-tinting reign over our images - almost a lifetime in technology. And so yesterday, in order to avoid becoming yet another outdated and limited app, Instagram released a bevy of new features in its 6.0 update, which introduces actual photo editing capabilities. Its 200+users can now choose from a range of new alteration options such as saturation, highlights, vignette, warmth, shadows, highlights plus a few others. With other photo editing apps quickly rising in popularity, most notably VSCOcam, which has so far been hashtagged in over 23 million Instagram posts, it was time for instagram to up its game, or face losing its users elsewhere. So if you get the feeling that you’ve seen it before, well, you probably have.

It was time for instagram to up its game, or face losing its users elsewhere.

To make use of these new features, all you need to do is select the ‘wrench’ icon which brings up a range of new options. The update provides a much more intense editing experience, applying its numerous update options through a 100-point strong scale. So even if you don’t know what ‘Vignette’ actually means, Instagram allows you to work it out for yourself, where you can decide if the effects darkened edges are right for you. Adhering to the app’s initial goal - to provide a platform for simple sharing and simple editing - the update projects more complex image options on an understandable level. Both professional scenic shots and teen’s infamous selfies can make use of the new features and 100-point scale, which has also been applied to the apps popular filters. For example,  the Toaster’ filter’s orange can now be toned down a little, to add a much more subtle and professional look to your images.

Although it all seems perfectly simple, the thought-process behind the update was apparently much less straight-forward, according to an interview with Instagram CEO and co-founder Kevin Systrom. Rather than being quickly ‘cooked up over the weekend’, Systrom describes the long and arduous precision behind the update. The team spent hours on end exploring several different brightness algorithms, in order to avoid white or washed out effects, and keep images looking natural, professional and on top of their game.

Another nifty new interface feature that has been added is the ability to compare your before and afters. Tapping and holding down on your image (in editing mode) will momentarily switch it back to its previously polished state; so you can clearly see how much you should be thanking Instagram for the filter magic it works on your face.

Although Instagram’s newest update doesn’t consist of anything especially technologically novel, it manages to keep it up-to-date, on par with competition, whilst still sticking to its initial aim: a golden trio that we don’t get to say very often.