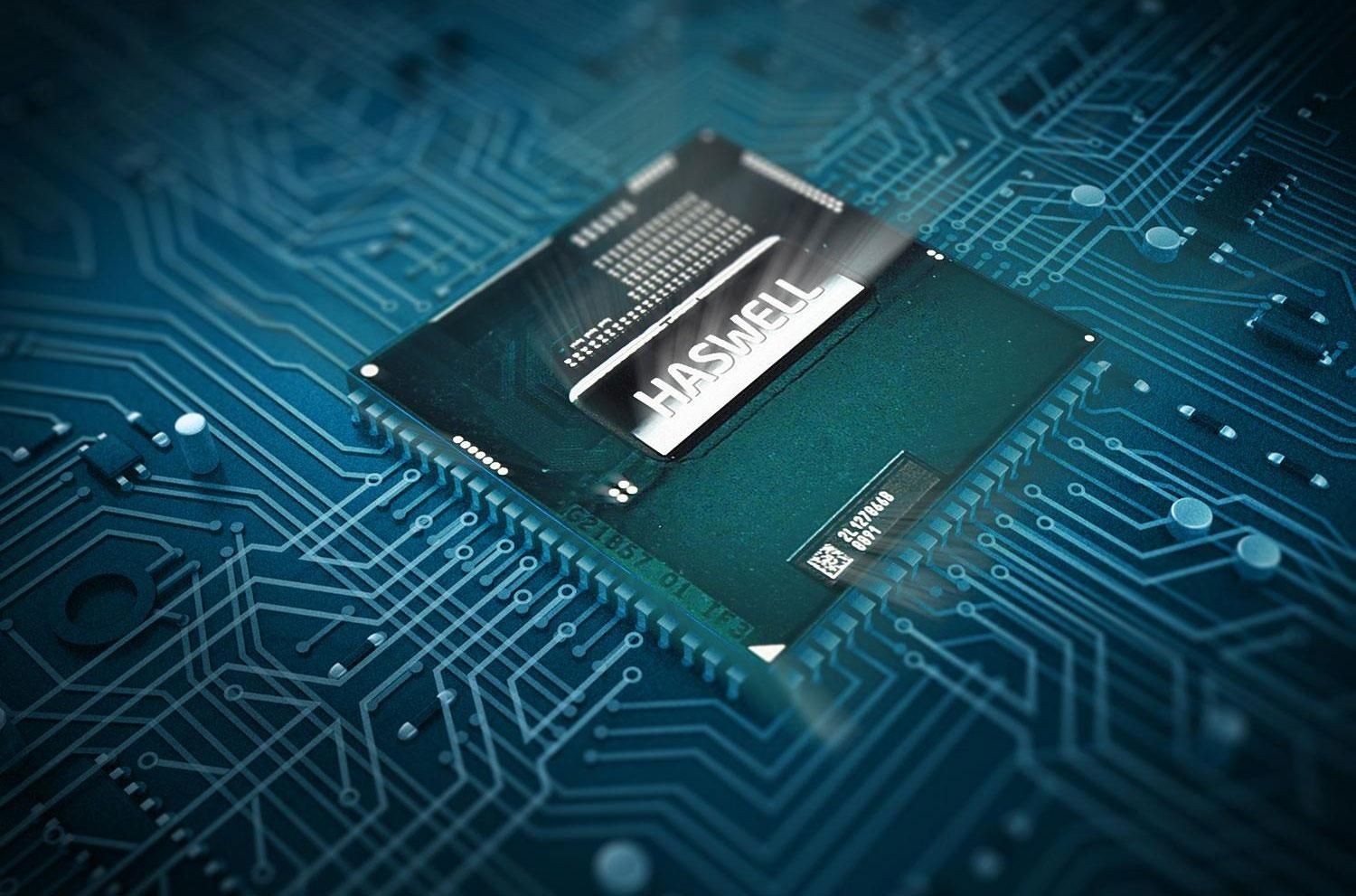 Most of the new processors are equipped with the Iris Pro Graphics 6200, which is pretty historic - as it is the first time a GPU has been featured on a desktop.

Additionally, the Core i7 and Core i5 Broadwell-H models have been produced using Intel’s 14nm processor technology and the TDP ranges from 47W to 65W, all with dual and quad-core versions.

Some of the processors are even unlocked, which means that users will be able to overclock them and run the processor even faster. Intel is also guaranteeing that the graphics performance will be double any previous CPU that used the HD Graphics 4600.

There is also a new, more powerful graphics subsystem to the Xeon E3 CPU. The new E3 gets the Iris Pro graphics P6300 GPU which Intel claims is the most powerful data graphics center.

Actually, a server that runs the Zeons should manage to produce more than 4300 HD video streams at the same time, which is a 40% improvement to the previous model.

4K Has A Downfall