Introducing The Mid-Range Xiaomi Mi 4i 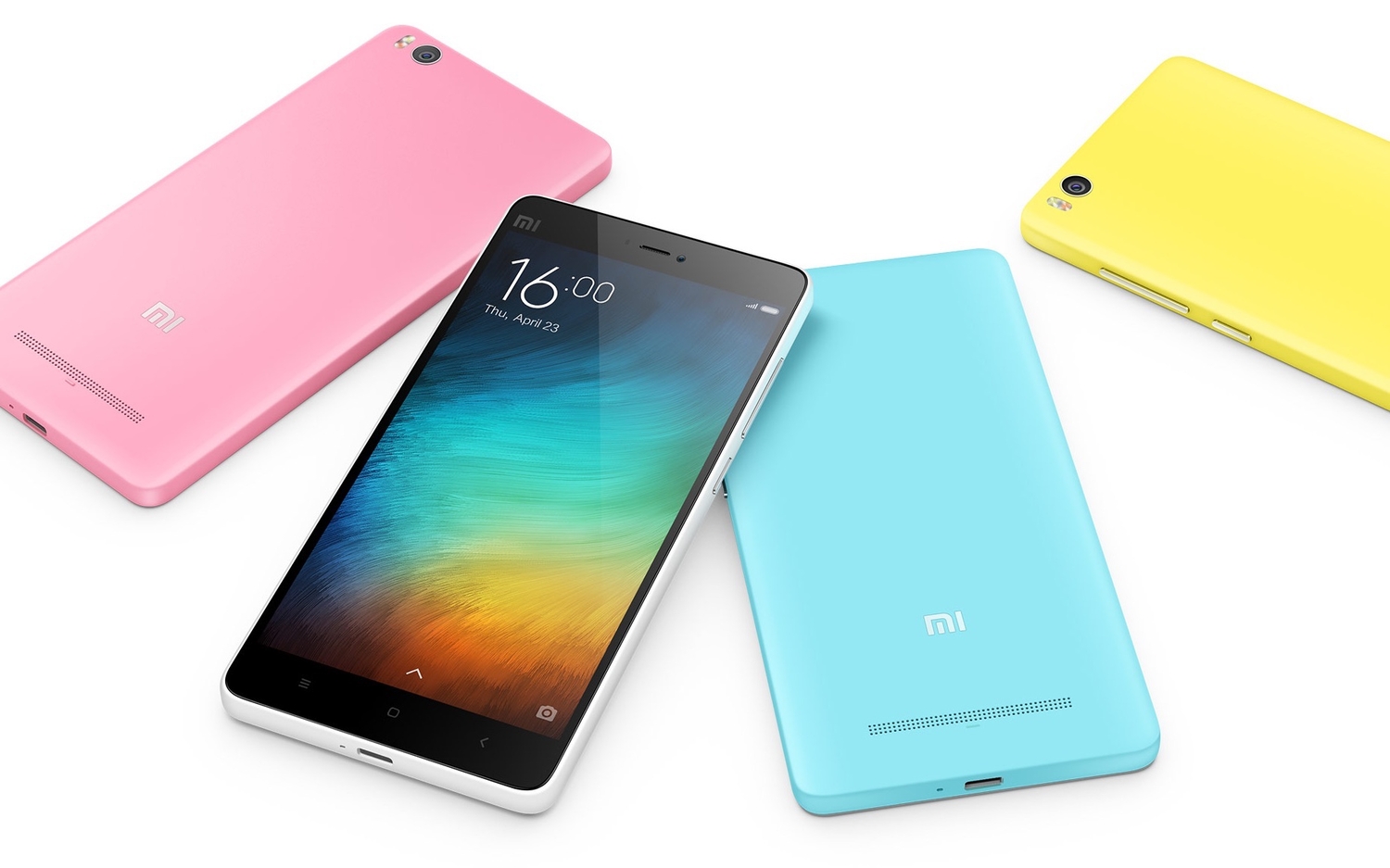 On Thursday, the company unveiled the brand new Mi 4i in New Delhi, India, which is a more affordable version of the Mi 4 handset.

Xiaomi, the Beijing-based brand that launched onto the smartphone scene only several yeas, has since taken the world by storm. As of 2014, the brand finally outsold Samsung smartphones in China, and is now the third largest phone manufacturer in the world.

On Thursday, the company unveiled the brand new Mi 4i in New Delhi, India, which is a more affordable version of the Mi 4 handset.

As for the camera, it’s outfitted with a 13 megapixel back shooter, and a 5 megapixel front shooter.

The device also sports an incredibly beefy 3,210mAh battery (in comparison to Apple’s wimpy 1810mAh on the iPhone 6), and Xiaomi swears that it offers 38% more capacity than all other mid-ranges. Importantly, the smartphone supports 4G and dual-SIM capability.

The main difference from the more powerful Mi 4 is the external parts. The Mi 4i has a unibody polycarbonate frame, and is available in five (bright) colors, rather than the Mi 4’s metal body. The latest from Xiaomi weighs a mere 130 grams and is a slim 7.8mm.

A well loved favorite, the Mi 4i runs on Android Lollipop.