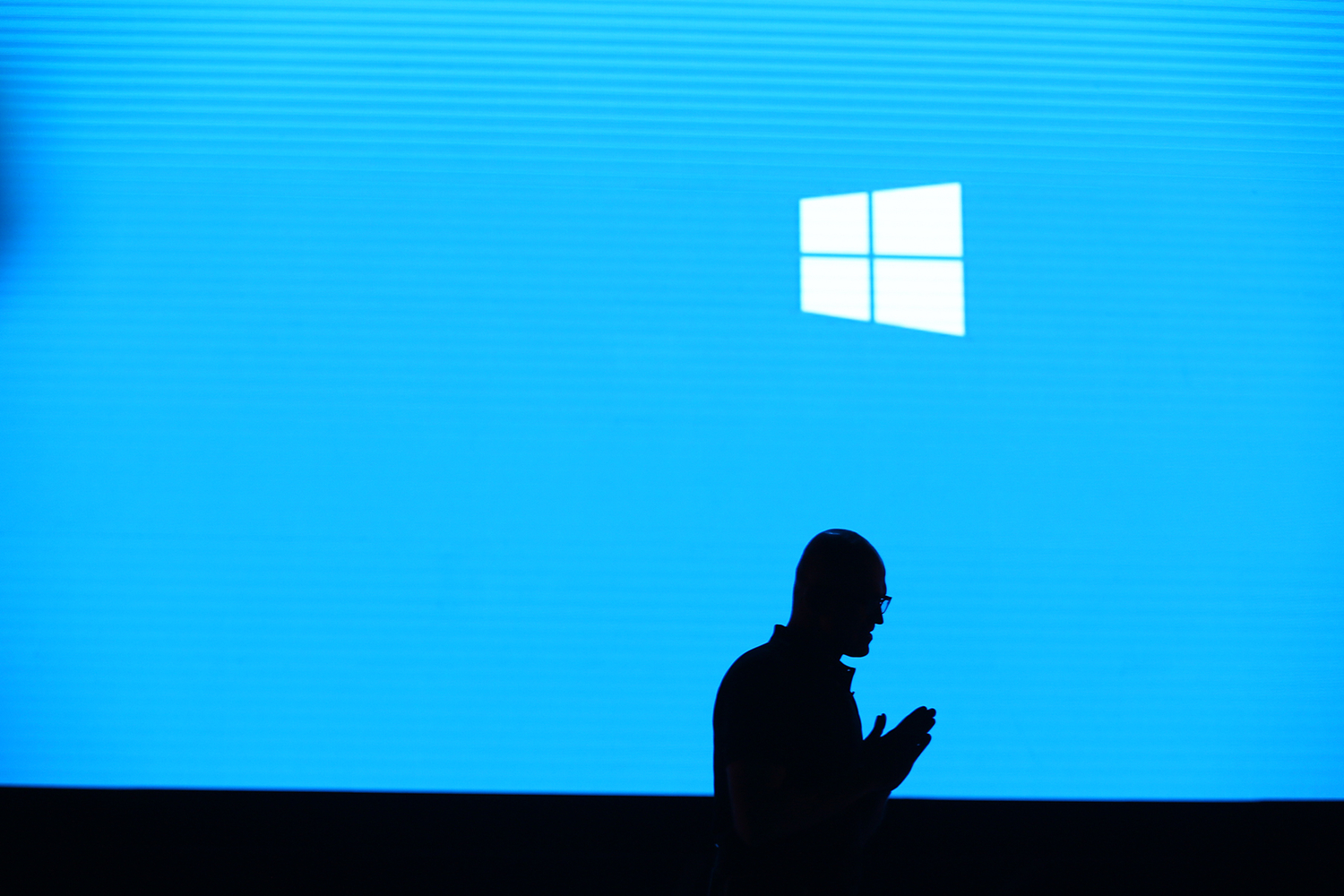 Microsoft debuted the new Xbox One Elite controller - which is completely modular and expensive as hell.

On Monday during Microsoft’s E3 press conference, they debuted the new Xbox One Elite controller - which is completely modular and expensive as hell.

Microsoft has priced the product at $150, in comparison to the more regular Xbox One controllers which cost $60.

Designed with hardcore and professional gamers in mind, it was made for extreme performance. Not only are the parts removable, such as the stainless steel analog sticks, of which six are included, but also two D-pads are included (also removable), which are perfect for executing combination fighting moves.

On the back, there are four interchangeable “paddles” that can be removed and can also replicate any ABXY and trigger buttons. Basically, this feature allows you to keep your hands on the money: analog sticks.

Designed with hardcore and professional gamers in mind, it was made for extreme performance - which is why the parts are removable.

Also on deck is a new “Hair Trigger Lock” which stops “the trigger movement after the shot and get you ready for the next one”, according to Microsoft.

A new app for Xbox One and Windows 10 will allow gamers to adjust their analog sticks. It even allows for custom controller setting profiles so you can easily swap between games. Meanwhile, an actual profile switch on the controller would allow you to save and swap between two profiles.

The controller will also work with PCs running Windows 10.

Shipping out in October, the shiny box will include: all modular parts, a braided USB cable, and two AA batteries.