But Can It Ever Do So? 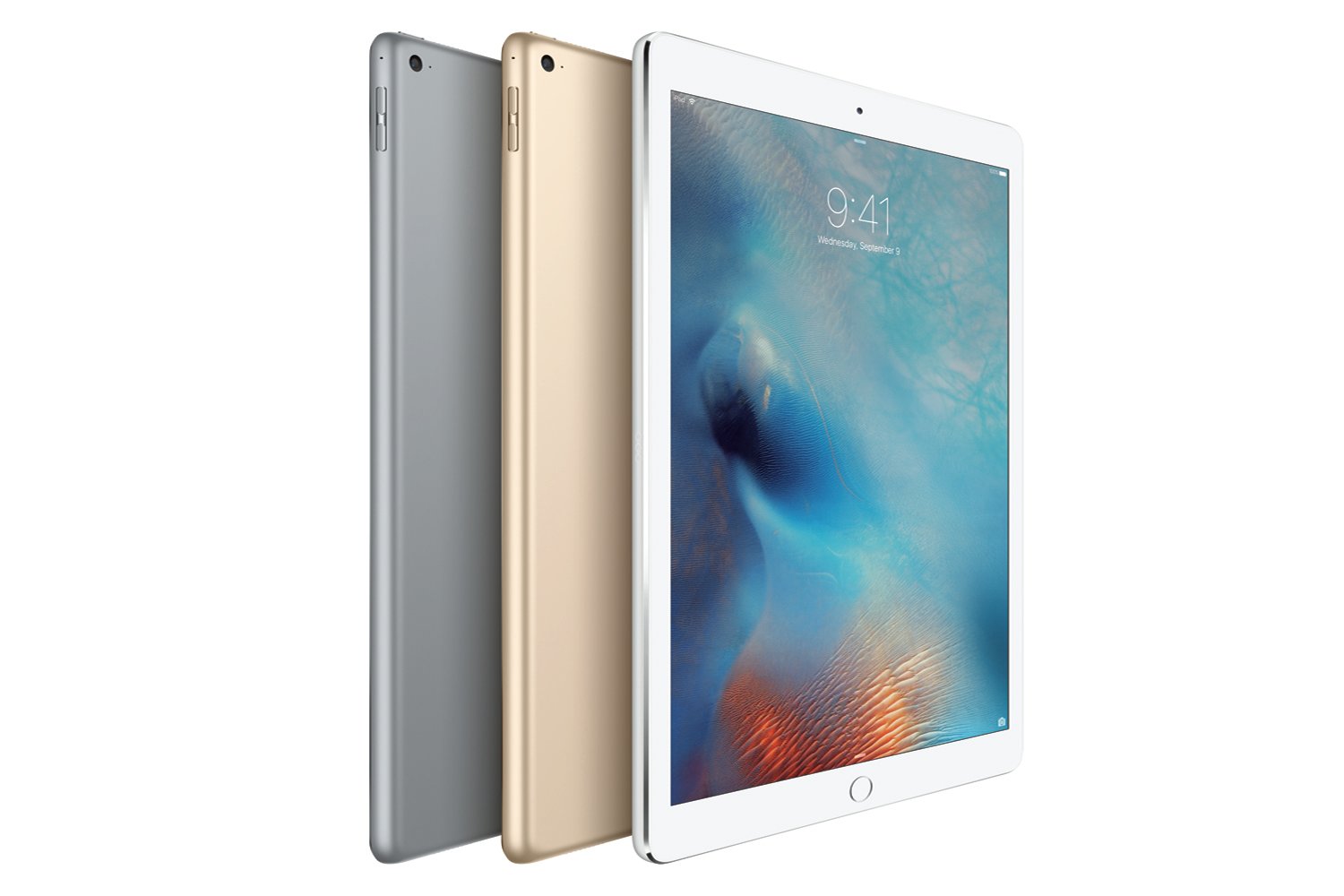 With its current specs, it seems to even rival today's line up of MacBooks.

When it first came out in 2010, the Apple iPad was more of a larger iPhone where you can watch your videos and read your ebooks in a much bigger display. However, Apple wanted the iPad to be more than just that and that's why the Pro comes along. With its current specs, it seems to even rival today's line up of MacBooks.

In fact, the iPad Pro if put in different benchmark comparison like Mozilla's Kraken, Google's Octane 2, and even Geekbench 3 outruns the new one-port MacBook and the latest MacBook Airs in terms of speed. Even graphics are reported to look way better on the new iPad than last year's MacBook Pro. Basically, the new MacBooks are tested to be slower, has lower battery life, and more expensive than the latest iPad Pro. 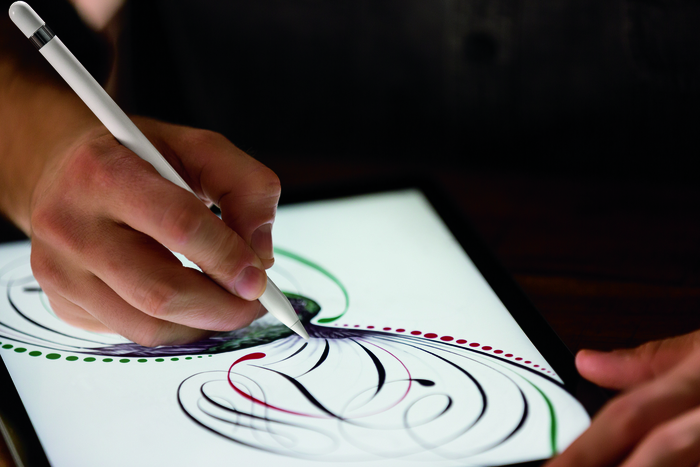 But of course, the iPad Pro isn't perfect and MacBooks are still ahead in some aspects such as RAM where MacBook Pros pack 8 or 16GB to the reported 4GB of iPad Pro. The former is also expandable and offers more storage than that of the iPad. There's a lot of other things you can do with the OS X compared to iOS 9.1 which the iPad retains.

There is still a lot for iPad Pro to improve if it really wants to replace your trusty MacBook.

The verdict: If it's based on overall responsiveness of interface, display quality, GPU speed, CPU speed, and sound output quality, then the iPad Pro is way ahead than MacBook Air and MacBook, and a competitive rival of the MacBook Pro. However, there is still a lot for iPad Pro to improve if it really wants to replace your trusty MacBook.

A lot of the Apple keyboard shortcuts doesn't work yet on the iPad Pro and it might have something to do with the fact that it doesn't run on OS X. There's also the feeling of loss without the trackpad that Macbook lovers had always found convenient and reliable. Reading emails and documents might be a bit tricky as small conveniences like tapping your space bar for the next page won't give you the same result. Simple swipes with the trackpad to scroll around the screen won't be present either. Now, you'd really have to work with your hands out of your keyboard and touch the screen instead of simply moving it a little to the trackpad as it's not present on the iPad Pro's Smart Keyboard. 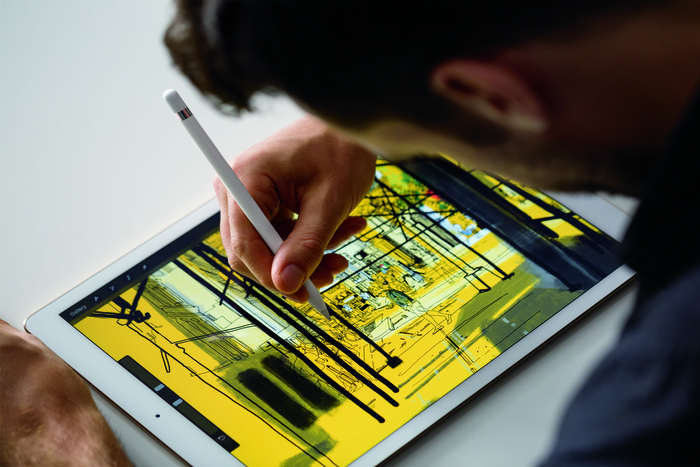 For starters, there's the Smart Keyboard, the iPad Pro now has an option to be attached to an Apple-approved keyboard but there seems to still be a disconnect between the device and the iOS 9.1. The iPad Pro is built for touch screen use and that presents a problem when using a limited not-so-smart keyboard.

If the iPad Pro is really dead set on heavily competing with MacBooks and even Microsoft's Surface Pro or the Surface Book, it should be open to some more improvements. Starting off with its keyboard support or even an OS X option in the future, the iPad Pro might be on its way to set itself apart as a hybrid device to avoid being tagged as just another enlarged tablet with a keyboard option and multi-tasking capabilities.