Will table computers (no that’s not a typo) kill the desktop as we know it? 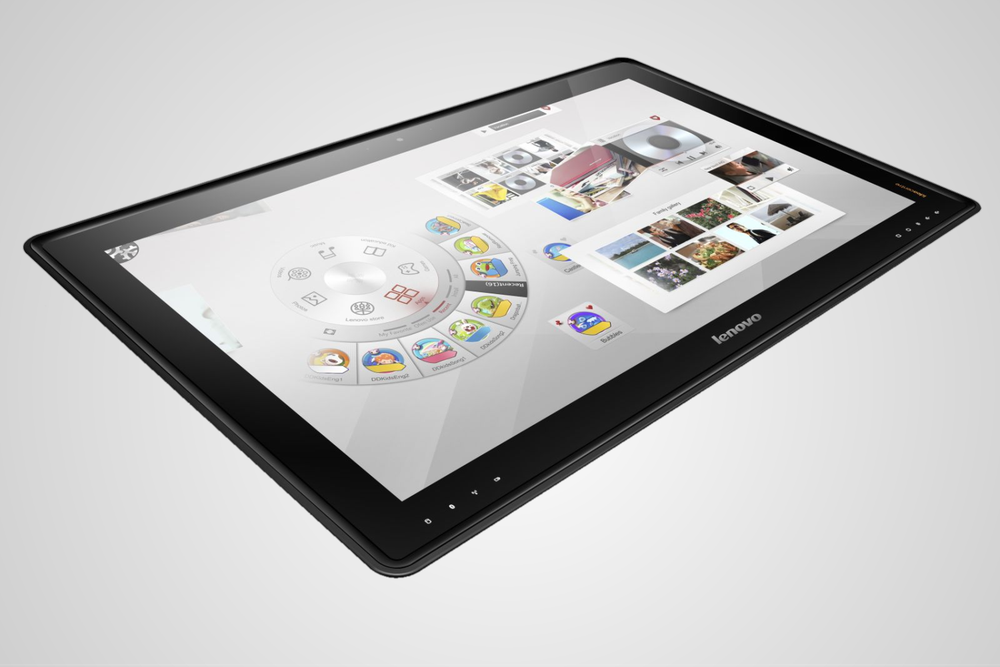 In 2007 Microsoft announced a “revolutionary” new touch interface which it called Surface (not to be confused with the later line of tablets with the same name) consisting a massive table-sized touch screen computer. Designed for commercial applications, it was never widely released to the general public. Since then, there is little we have seen of such 'tabletop' computers outside of sci-fi movies and the odd tech demo.

This is all about to change.

This month has seen the release of a number of new products, which blur the line between tablet, desktop and smart TV. More to the point, tablet manufacturers are waking up to the fact that touch enabled surfaces don't have to stop at 12 inches, and desktop manufacturers are realising that their customers don't want to be tied down to a keyboard and desk.

We are seeing a slew of new 'super-tablet' products.

As such we are seeing a slew of new 'super-tablet' products. Among these is the Sony VAIO Tap 20, a tablet released last year, but recently updated, which markets itself as a fun interaction platform for families, more at home in the living room than in the study. Similarly, the Lenovo IdeaCentre Horizon – a giant 27 inch tablet, with all the computing power of a desktop – is redefining what it means to be a tablet, and encouraging a shared, family use of the device, for both gaming and media consumption.

On the flipside, we are seeing more traditional desktop designs, utilizing Windows 8.1 optimized touch interfaces able to be used independently of a keyboard and mouse. One such example is the Dell XPS 18 Touch: an otherwise unremarkable touch enabled, all-in-one pc, were it not for the fact that it can detach from its stand and power source, and be used for up to 5 hours as a tablet running on battery power. The tradeoff however, is the low specifications of this device. To solve this problem, a much more radical design approach is used by the Asus Transformer All-in-One: a computer that functions as a powerful Windows PC while in desktop mode, and then as an android enabled tablet, when the screen is disconnected from the main PC.

Whether or not such radical designs or the new market of 'super-tablets' will kill the desktop computer is hard to say, but desktop sales do seem to be in a permanent decline. As each new product category emerges, customers have less and less need for bulky and non-portable desktop machines. The tabletop computer, will prove to be no exception.