Who Really Knows What Content You Want To See 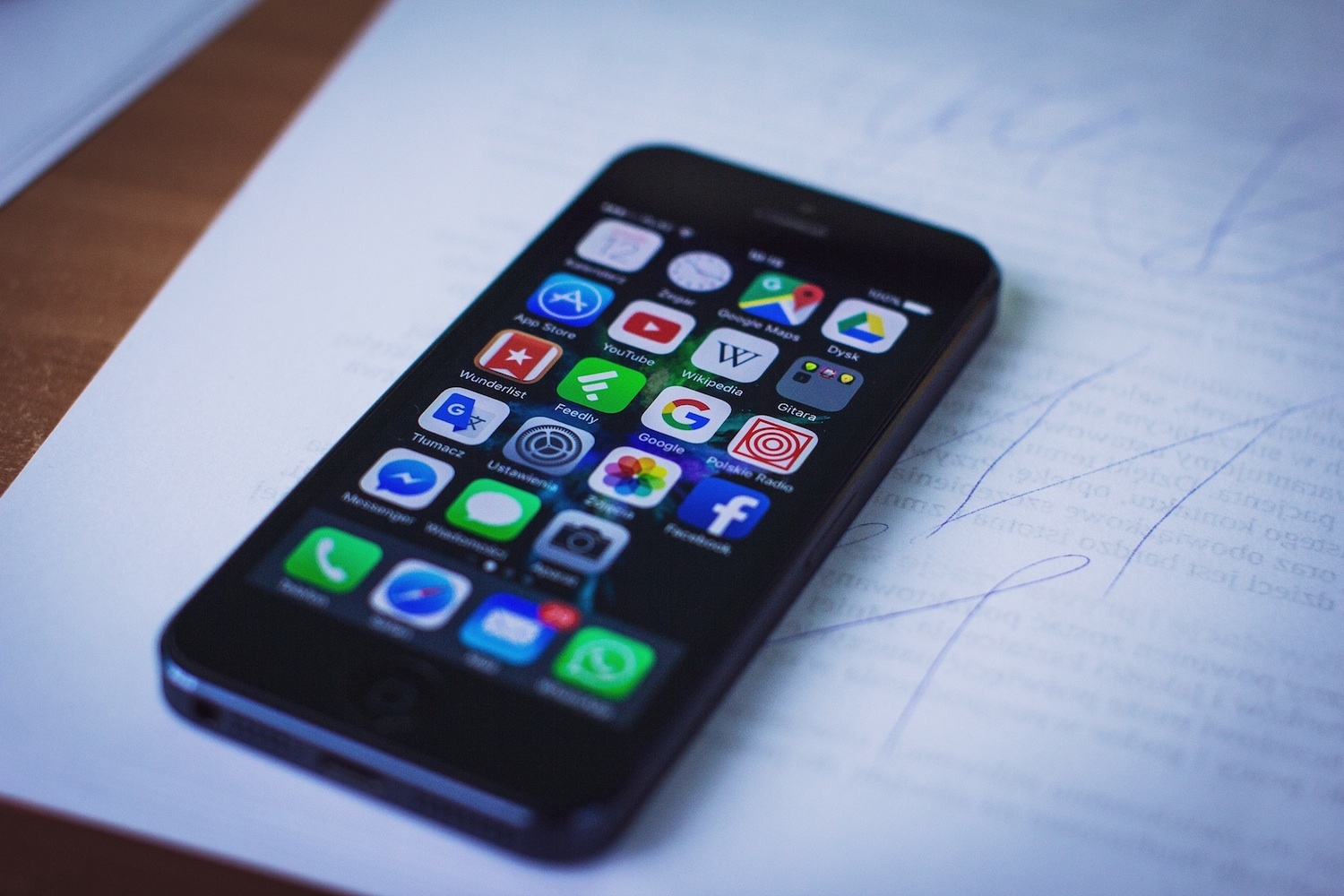 Who should get to decide what photos I want to look at while I'm scrolling idly on my social networks? Should the most recent posts be relevant or should platforms like Instagram and Facebook have the ability to put what's most popular in front of my face so that I can see exactly what everyone else is seeing? Of course that's what I want my user experience to be like. I want it to be tailored to what an algorithm thinks it knows best because I'm not a human who wants to make my own decisions about content. But I digress. Instagram is making some changes that people will be complaining about in the days to come.

Remember back in 2009 when Facebook rolled out the News Feed and everyone hated it for like 5 minutes?

The online video and photo sharing app will be rolling out a switch changing from the current method where users see content in chronological order to showing them what they want to see most based on popularity and other "social signals". Kevin Systrom, Instagram co-founder and CEO reportedly said in an interview with The Times that users miss 70% of the posts in their feeds due to the presentation in chronological order. Well yeah, if you snooze, you lose...but Instagram wants to help prevent users from missing out on the most relevant content. The algorithm will still have to be tested, but content could potentially be filtered based on what is most popular or interactions that the user has with a particular account.

So far, reactions are pretty typical for any change that comes from a social media platform with users creating #RIPInstagram and moaning and groaning about the network becoming just like everyone else. Remember back in 2009 when Facebook rolled out the News Feed and everyone hated it for like 5 minutes? Now, it seems like a normal way of life and Instagram is just following suit with everyone else. While users may not love the change, it might affect certain accounts differently. Some people follow accounts from all over the world and now they won't have to miss out on posts just because they happened to be sleeping when the photos were posted. It might make some accounts more popular but it could be overwhelming to people too. If you always like posts from a certain account, does that mean you want to see more of it every day? Or, on the flip side of that, what if your posts don't get very many likes normally? Does this mean that now they'll be even more ignored than usual?

It won't surprise people that Instagram is taking this next step to be like other social networks, but it will annoy them at first. The company has already been creating some minor changes recently such as putting the time the photo was posted below the picture/video instead of displaying it in the top right hand corner. Maybe this adjustment is to begin the process of making us think less about what time the post appeared so that it becomes less of a habit to check this feature. Either way, people will grumble about the change, but Instagram is going to keep up with other social networks with the promise of bringing you more of what you "want" to see.