It Reinforces That It's Alive And Kicking AT CES 2016 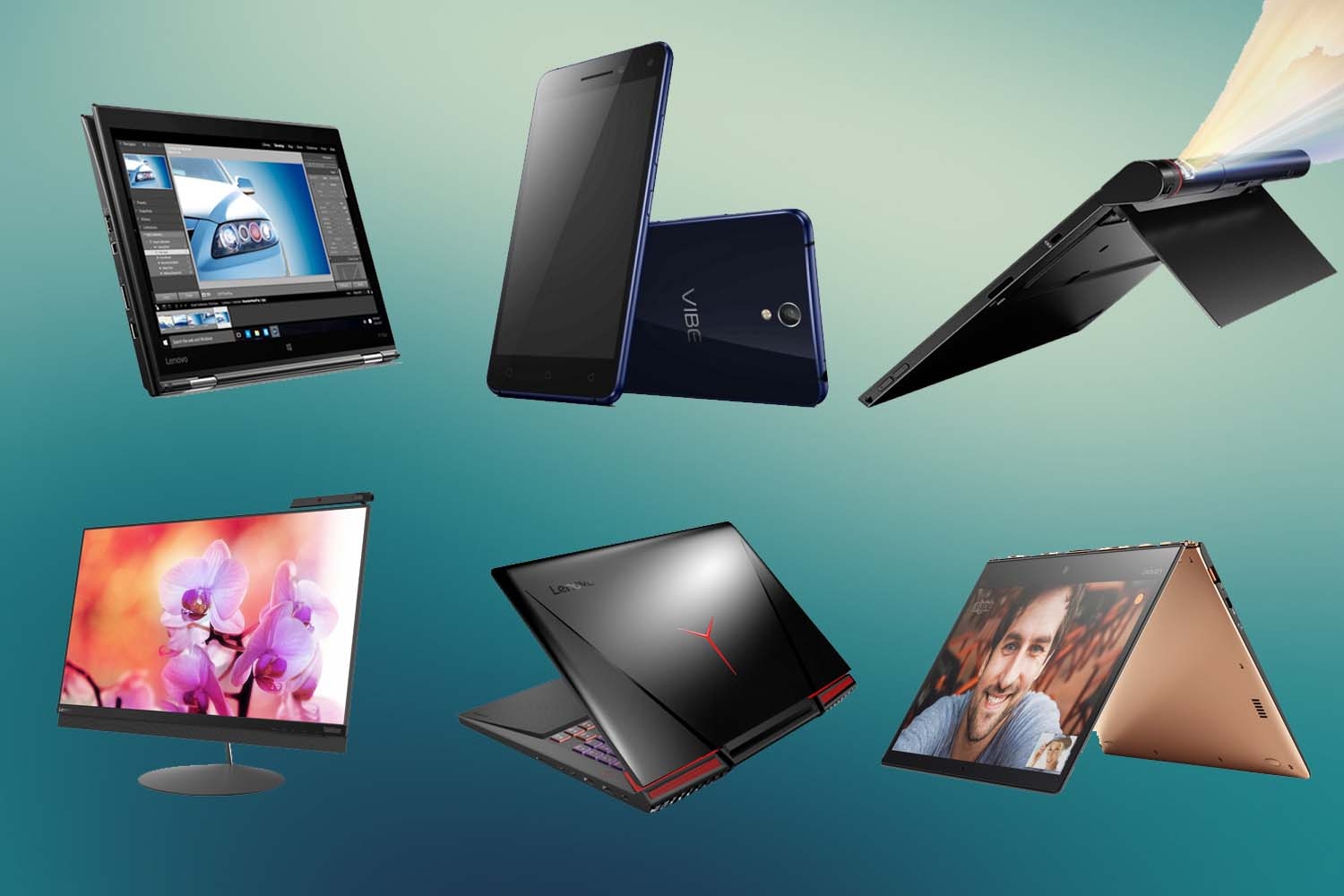 But why stop in just laptops? Lenovo also aimed to produce the world's thinnest desktop.

2015 might not be the best year for the Chinese brand Lenovo with their sales dropping and losing millions from unsold devices. But it seems they're starting the year right with great announcements of new products that simply wowed the crowd before CES 2016 officially begins.

Known for their Yoga laptops, Lenovo revealed a new line up of ThinkPad devices with a tablet that also becomes a projector, 3D camera, and a laptop, Think Centre desktops, Vibe Smartphone, accessories, and more.

The electronics company showed the stronghold of its expertise as it first unveiled the ThinkPad X1 tablet which has a cool feature called the "productivity modules". With that feature, X1 has a battery life up to five hours so you can maximize its use, especially since it can also double as your 3D camera, your laptop, and a projector. It was announced along with a completely updated range of X1 devices which also includes an X1 all-in-one PC, Yoga brand 360-degree hinge X1 laptop, and an X1 monitor.

The X1 tablet is said to be available by February and has 10 hours of battery life powered by an M7 chipset from Intel. The projector feature is really the product's coolest offering, being able to give a 60-inch display for you to enjoy videos or do a presentation with ease. The 3D camera was made possible by having Intel's RealSense camera which then edits the object for 3D printing. It comes with a full ThinkPad keyboard and TrackPoint and optional kickstand and active stylus.

Being one of its assets, Lenovo also produced a new Yoga that has a keyboard that you can flip to turn your laptop into an instant tablet. If you want to have a better display, there's an option for you to have the 14-inch device have the 1,440 OLED screen. Available by the end of the month, the X1 Yoga also has an active pen that comes along with every purchase.

Learning that their largest market is still their laptop offerings, Lenovo also introduced a faster, lighter, and slimmer ThinkPad X1 Carbon. But why stop in just laptops? Lenovo also aimed to produce the world's thinnest desktop and it's finally a reality with the ThinkCentre X1 AiO which is only 11mm thin. Available by March, it is built to resist dust build up and has a 23.8 inch IPS FHD display and an anti-glare resolution of 1920x1080.

The company seems to be set on proving they can set a lot of records in 2016 and also gave birth to the ultra-slim 7.5mm ThinkVision X1 monitor which is said to be the first in the world to receive a TUV Eye-Comfort Certification. The 27-inch UltraHD monitor features an anti-glare display and has a USB Type C Port connectivity option.

The ultra-slim 7.5mm ThinkVision X1 monitor is said to be the first in the world to receive a TUV Eye-Comfort Certification.

Knowing that they still have to make sure that their mobile division is still as competitive as the others, Lenovo also showed the world their latest affordable offering: The Vibe S1 Lite. Running on an octa-core processor, it has a 5-inch display, 2GB RAM, and an expandable 16GB ROM. The cameras are pretty decent with 13MP as the rear main camera and a good selfie camera of 8MP.

With this powerful lineup, Lenovo certainly showed the world that they are still alive and strong and ready for the tech battles they will definitely be going through this year. Seen anything you'd like from the roster of new products of Lenovo? Watch out for our reviews and upcoming articles about it!