Home > News > Is The Apple Watch Here To Stay?

Is The Apple Watch Here To Stay? 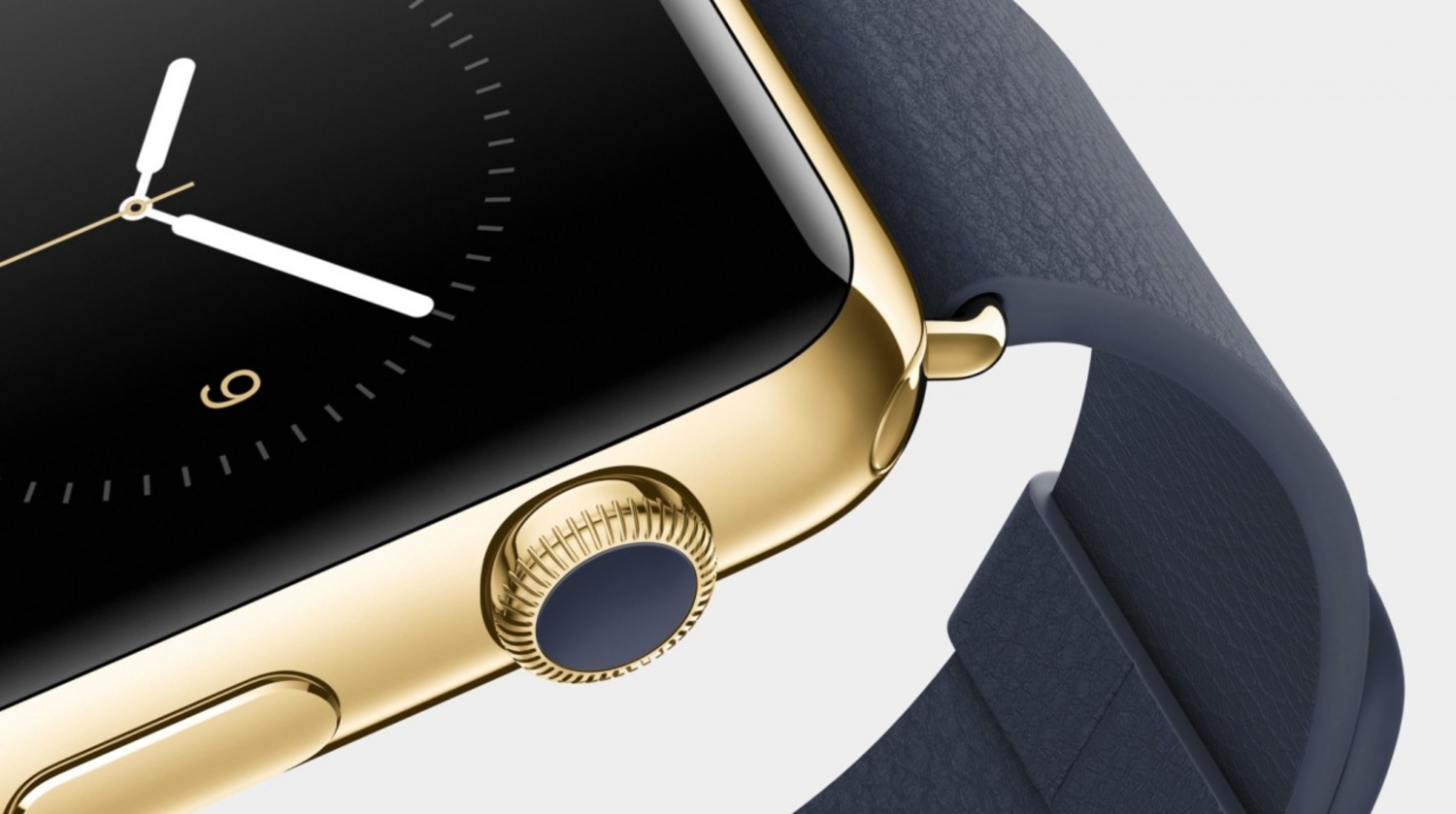 All the critics laughed (including myself) and said it wouldn’t last. After all, there was nothing really new or revolutionary about the Apple Watch.

As we are all well aware, the Apple Watch was launched in April with much ado. All the critics laughed (including myself) and said it wouldn’t last. After all, there was nothing really new or revolutionary about the Apple Watch. Sure, it had some features that hadn’t made it to Android Wear just yet - like the ability to doodle and send hearts, but overall, it was just a smartwatch like any other smartwatch. It receives texts and calls just like any perfectly acceptable Android Wear watch, except this one costs a small fortune.

So what’s the big deal?

Frankly, it’s painful to write this. I’m always cheering for the underdog, and Apple is no underdog. I would have thought everyone would see through this really overpriced hunk of shiny technology, and yet Apple has once again proved that their main strength isn’t technology, but marketing.

But somehow, the company managed to finish off their third quarter (June 27) with a whopping $49.6 billion dollars in revenue, up 33% from last year. Profits were up by 38%, at a record high of $10.7 billion.

And while it is important to say that yes, 47.5 million iPhones were sold (more than 35% from third quarter last year - which is entirely thanks to sales in China) at least 10% of that $10.7 billion dollar figure is thanks to the Apple Watch.

Apple decided to break up the Apple Watch into its “Other Products” category, which also include iPods and the Apple TV. Sales for this quarter peaked at $2.64 billion (which is teeny tiny when compared to the iPhone’s $31 billion quarterly sales) - which, for those wondering, means there was a $1.2 billion increase from Q2 to Q3.

The Apple Watch just hit $1.2 billion in sales in its first 9 weeks.

Because Apple refused to release in Apple Watch figures, we can really only guess. But Apple CFO Luca Maestri confirmed that “sales in its first nine weeks exceeded those of the iPhone and iPad in their first nine weeks of availability”. We know for a fact that the iPad sold 3 million units in its first 11 weeks on the market, which that the Apple Watch sold at least 2.5 million units in Apple’s third quarter. This was further confirmed when Maestri added the “Apple Watch accounted for more than 100% of the growth in the [Other Products] category and more than helped offset the iPod decline”.

$1 billion is very reminiscent of the first iPhone - which sold only 1.1 million units during its first quarter back in 2007.

Buckle up, the Apple Watch, despite being a mediocre (yet beautiful) toy, is in it for the long haul.