Is The Pentagon Trying To Lose More Classified Data?

Cloud storage doesn’t exactly have the best reputation when it comes to data security. This lack of security reared its ugly head in the aftermath of the recent celebrity nude photos hacking scandal, which reportedly targeted Apple’s iCloud. Now then, given their less than secure nature, it might seem strange, that the Pentagon wants to store some of its most classified documents in the cloud.

In new report revealed in a Freedom of Information request, the Pentagon is said to be actively investigating cloud storage for many of its documents. This would allegedly include highly classified information rated “Impact Level 6”. For comparison, the documents leaked by Edward Snowdon which have caused so much ongoing controversy had a similar “Impact Level 6” rating. 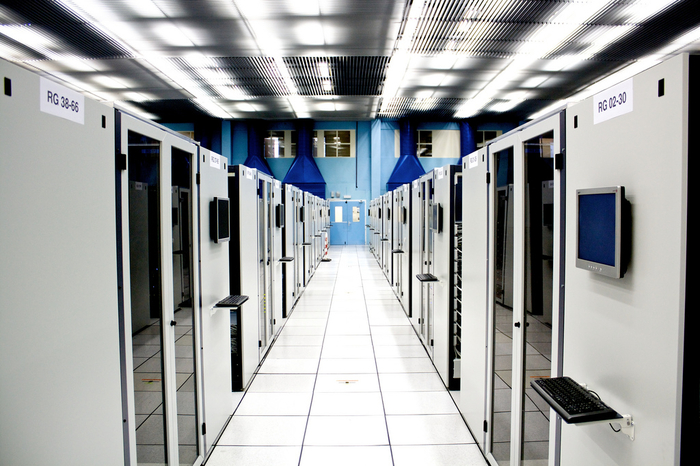 What’s more, it appears that the Pentagon does not actually want to build its own cloud platform, but rather wants to work with established commercial players. To do this, it plans to either bring staff from companies like Amazon or Microsoft into the Department of Defense, to build servers which can have strong physical security, or otherwise will be build standalone isolated storage units which would presumably be air-gapped from the rest of the commercial cloud.

While this may seem secure, the Snowden leaks prove that all the department needs is one disgruntled employee to compromise all of its data. By storing all its classified data in one place, the Pentagon puts itself at greater risk of this data leaking. As soon as somebody gains access to their cloud, all of the data could be easily scooped up and exported off site.

Let’s hope that somebody has thought of this, and that unlike the iCloud, the Pentagon will store its cloud data in an encrypted format…