Is The PS4 Enough To Save Sony?

The console is doing well, but the company is clinging by a thread

Sony was at one point one of the largest and most well known companies in the tech world. Their products littered our homes and their Sony Centers dotted major cities around the globe. But the Japanese manufacturer, like many other old players in the business, has fallen on hard times. Its smartphone and TV business has been hit especially hard, with products being massively outsold by competitors like Samsung.

This being said, there remains one bright point amongst all this gloom for the business: the PlayStation 4. While Microsoft has struggled to ship large number of its similar and competing Xbox One console, Sony’s PlayStation 4 has been an unlikely hit. In fact, this product has been so successful that it reportedly took even Sony itself by surprise.

For this reason, the company’s prospects for the future look better than the gloom and doom reports of earlier this year. While investors has expected a loss in excess of 160 billion Yen in the last year, the company instead performed better with a loss of only 85.6 billion Yen. These better than expected figures resulted the company’s stock price increasing by 0.8% on the news. 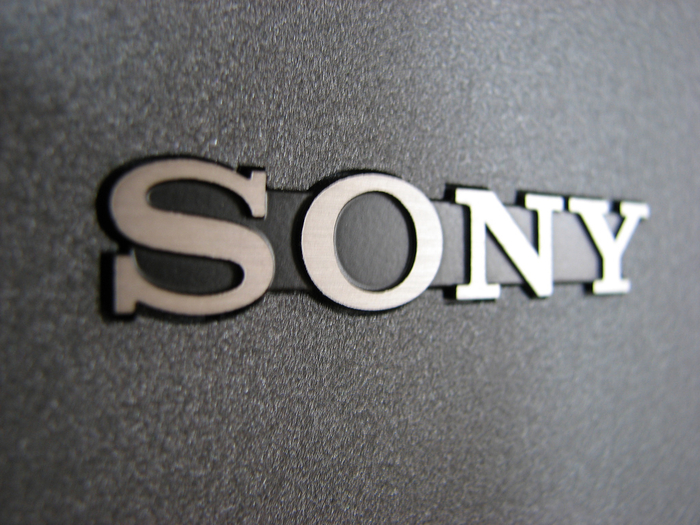 But before anybody gets too excited, it’s important to remember that the company is still making very severe losses. The question needs to be asked: is the PlayStation 4 really going to be enough to turn the company around?

Even Sony believes that much more need to be done. It has identified its Xperia smartphone line as its largest point of weakness and operational losses. With this knowledge the company is planning to scale back its smartphone production, especially for East Asian markets like China where local competitors like Lenovo and Oppo have managed to massively outsell the more expensive Japanese and Korean phones.

This however, seems like a stop-gap measure. What Sony really needs to turn itself around is to re-establish itself as a brand people immediately associate with cool and innovative consumer electronics. To do this, they need a unique flagship product, which will be judged to be worthy of its high costs. This is by no means an easy feat, but it is probably the company’s last chance to regain its former glory.