Home > News > Is This The End For Apple?

Our greatest fear is about to happen, and sooner than we thought 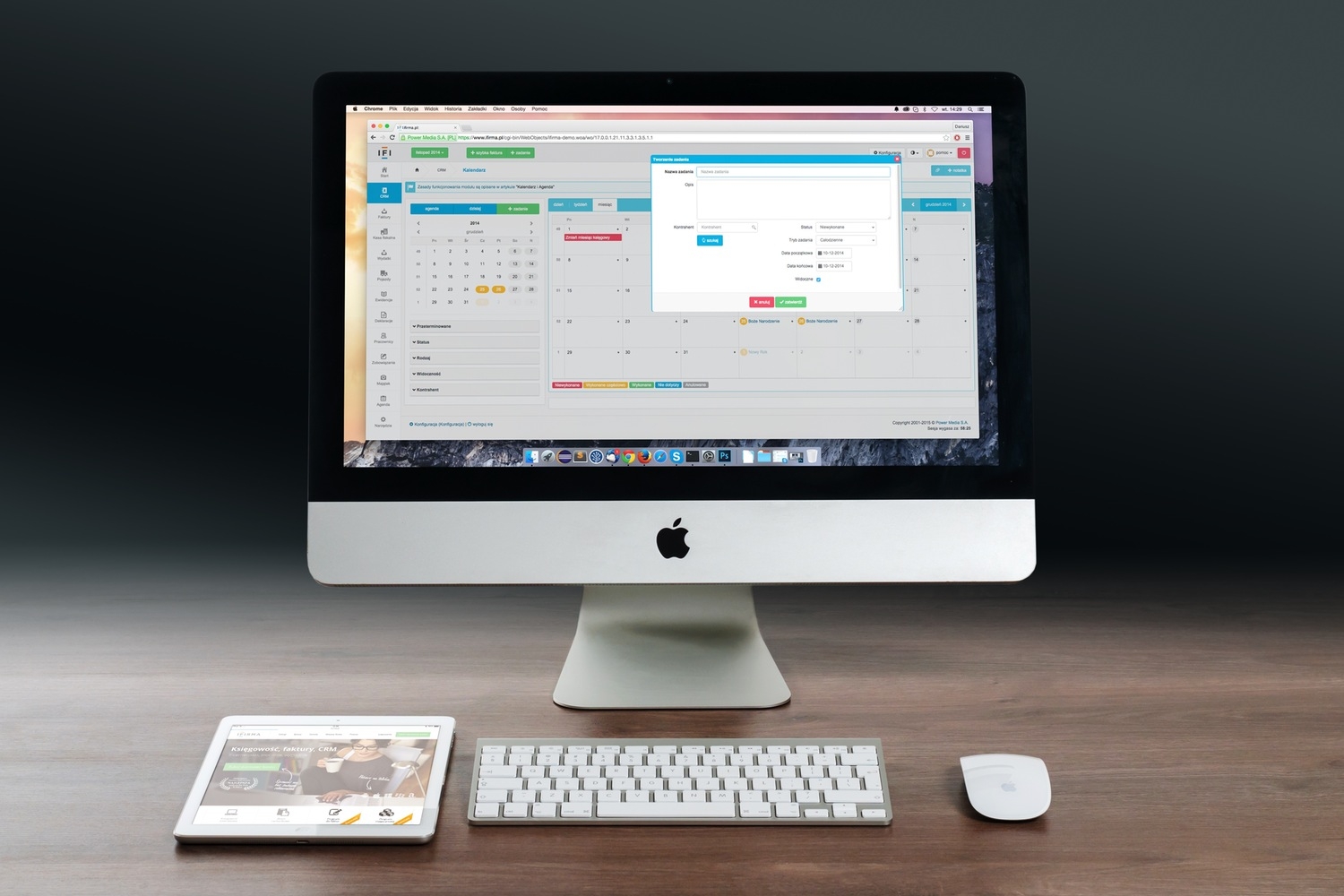 Apple was the most revolutionary and most popular tech company ever developed since Steve Jobs announced the first Apple computer. It soared to greater heights in 2001 when he introduced the product that has changed the world forever, the iPod. But after 15 years, is it time for Apple to step down of its throne?

Sorry Apple Fanboys—our greatest fear is about to come true, and sooner than we thought. In a recent report, Apple revealed that it has been struggling to meet its revenue target due to the decrease in iPhone sales. According to MacWorld, iPhone sales have hit a wall and it's highly probable that the company will see a year-over-year decline in revenue, marking a significant moment for the company. With iPhone being Apple's cash cow, what’s next for the tech giant?

Apple has been known to release products every quarter of the year, but sadly, this has not helped bring its sales up in the past year. In our opinion, the iPhone 6 is the most outstanding iPhone of all due to its innovative features, but that was about the last time Apple has impressed us. Apple has also recently introduced the iPhone SE, that has the similar look of an iPhone 5 and the capability of an iPhone 6, which is cool, but not enough for half the world to start buying iPhones again. With its consistent and not so remarkable features every year, there’s just no big change anymore. In addition, some of the peeving problems for Apple users are the faulty iOS updates.

However, Apple is not about to give up. It has been creating new devices such as the Apple TV to re-ignite its growth, which made good sales in its first year. Also, the next Apple Watch is promised to have cellular connectivity, similar to its competitors. Still, will this be enough for Apple to regain its power as the leading tech company of the world? Let’s keep our fingers crossed.

Although there have been some troubling past months for Apple, there’s no question that there are still people who are loyal to their products and will keep buying their merchandises until they stop producing. But of course, those are just a number of populaces. Eventually, more and more iPhone users will realize that it’s time to make a change, if Apple doesn’t.