Home > News > Is This The Spotify Killer?

Is This The Spotify Killer? 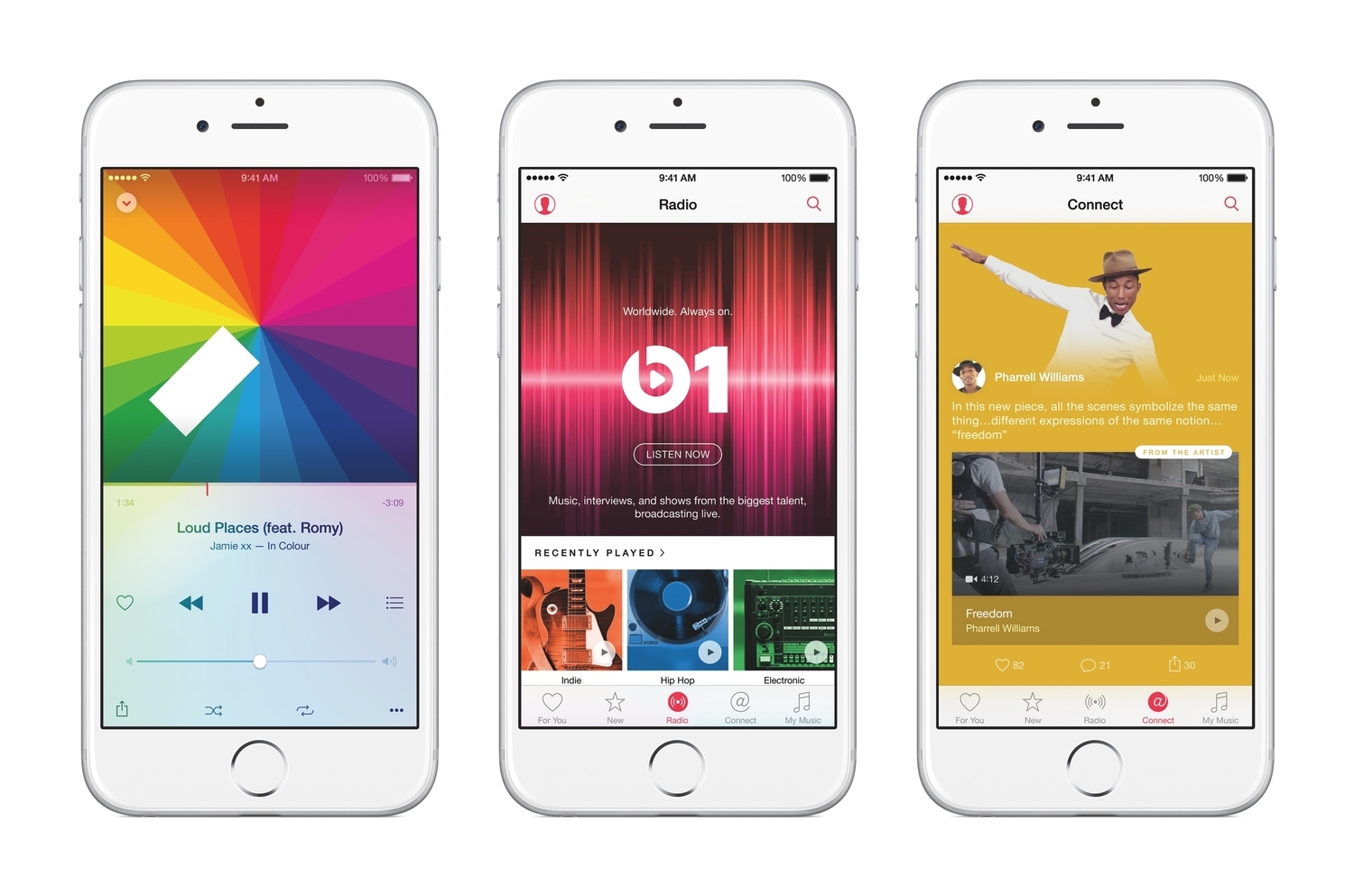 It will feature 24/7 global radio stations with DJs from around the world.

Fresh from the multitude of announcements made at the Apple WWDC in San Francisco, California we get to take a closer look at Apple Music. iTunes Radio wasn’t very good and was easily overshadowed by other music streaming services. Spotify is just about everybody’s go-to streaming site due to its ease of access and good selection of music. That in itself I’m sure directly affects music sales on iTunes.

So did Apple cook up the ‘Spotify Killer’? Apple is surprisingly the David to Spotify’s Goliath. You don’t say that everyday. How often is the mighty Apple the underdog in anything?

Let’s take a closer look at what Apple Music has to offer. It will launch worldwide on June 30 on all iOS devices. It will bring with it the vast library of the millions of songs available to Apple. It will feature 24/7 global radio stations with DJs from around the world. Upcoming artists can upload their fresh work to the Apple Music Connect. If these get aired or featured we may easily discover the next big star. Which is pretty much the same as Spotify Emerge. Apple Music’s playlists will also be curated by real people unlike that of Spotify’s algorithm based playlist generation. Apple Music will also have an optional subscription fee of $9.99 a month (again like Spotify) but you can use it for free with little restrictions. Apple Music will also come to Windows and Android devices later this year.