Home > News > Is This The Year That Microsoft Gets Cool?

Is This The Year That Microsoft Gets Cool?

Microsoft 10, the next generation, is already making waves 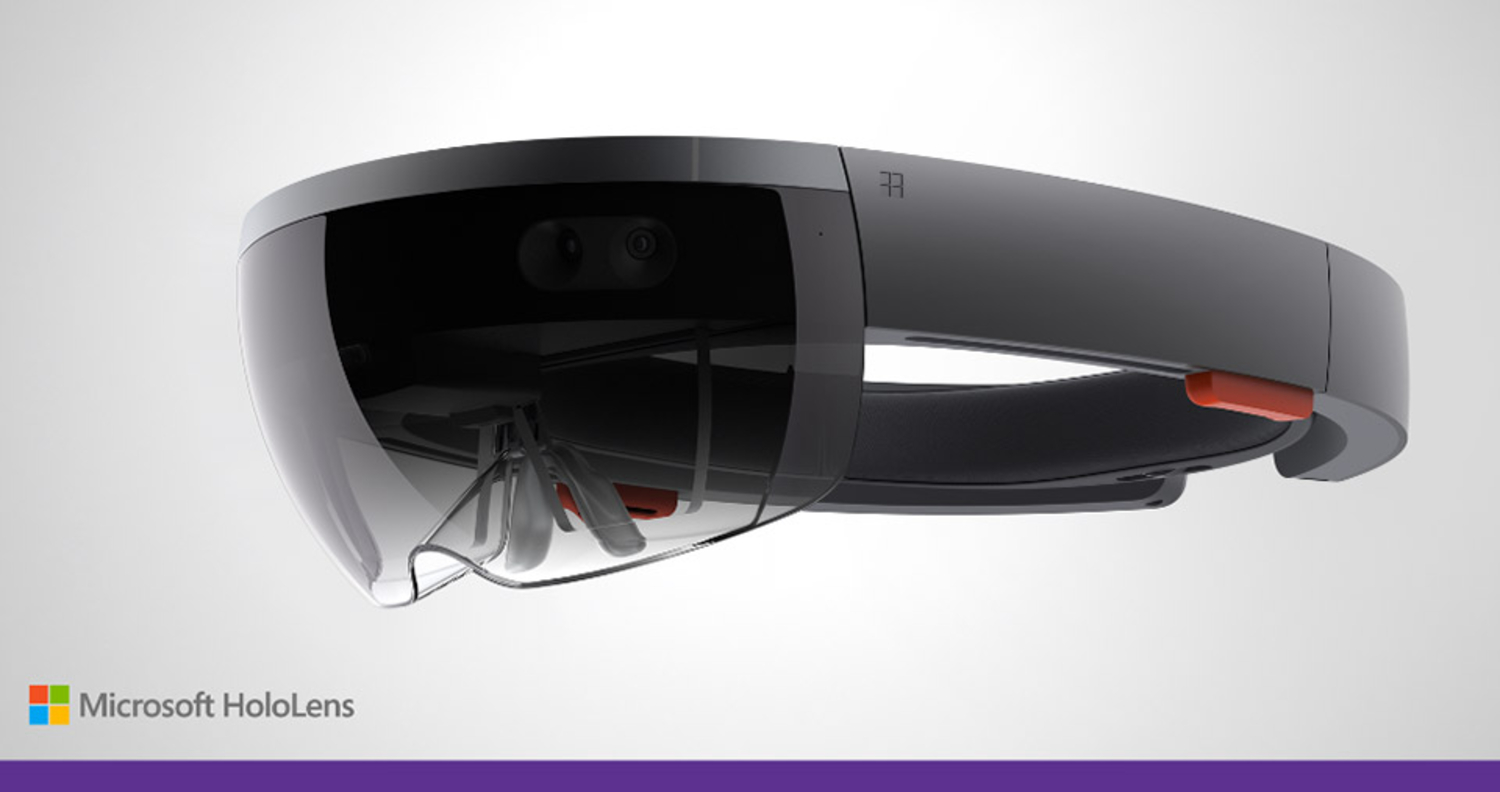 Microsoft must have become cool since Wednesday, during the Windows 10 event, because even developers think so. Microsoft’s Build 2015 developer conference opened for registration at noon on Thursday, and 45 minutes later, it was completely sold out.

Build 2015 is sold out. Please join the waiting list at http://t.co/TyJ3yNsNak.

Microsoft’s Build 2015 developer conference opened for registration at noon on Thursday, and 45 minutes later, it was completely sold out.

For those wanting to learn just how to build for Windows 10, and the incredibly cool and futuristic HoloLens headset, you will have to find yourself on a waiting list.

Full price tickets are an astronomical $2,095, and the limited, “academic” tickets are going for $995. Last years’ Build conference also sold out, but it took a full day for all the tickets to be claimed. This is the first year Microsoft sold out in an hour, much like Google’s do.

The conference that specifically aims at developers, will take place in San Francisco, California, from April 28 to May 1 and will be held for those that want to learn the latest tools and technologies from Microsoft. Considering the amazing press Microsoft is already receiving, especially surrounding the HoloLens virtual reality headset, which creates an incredibly lifelike landscape of holograms and works with the new augmented reality system, Windows Holographic, we think it’s safe to say that Microsoft has already lived up to their word on Windows 10: They are now, officially, cool.