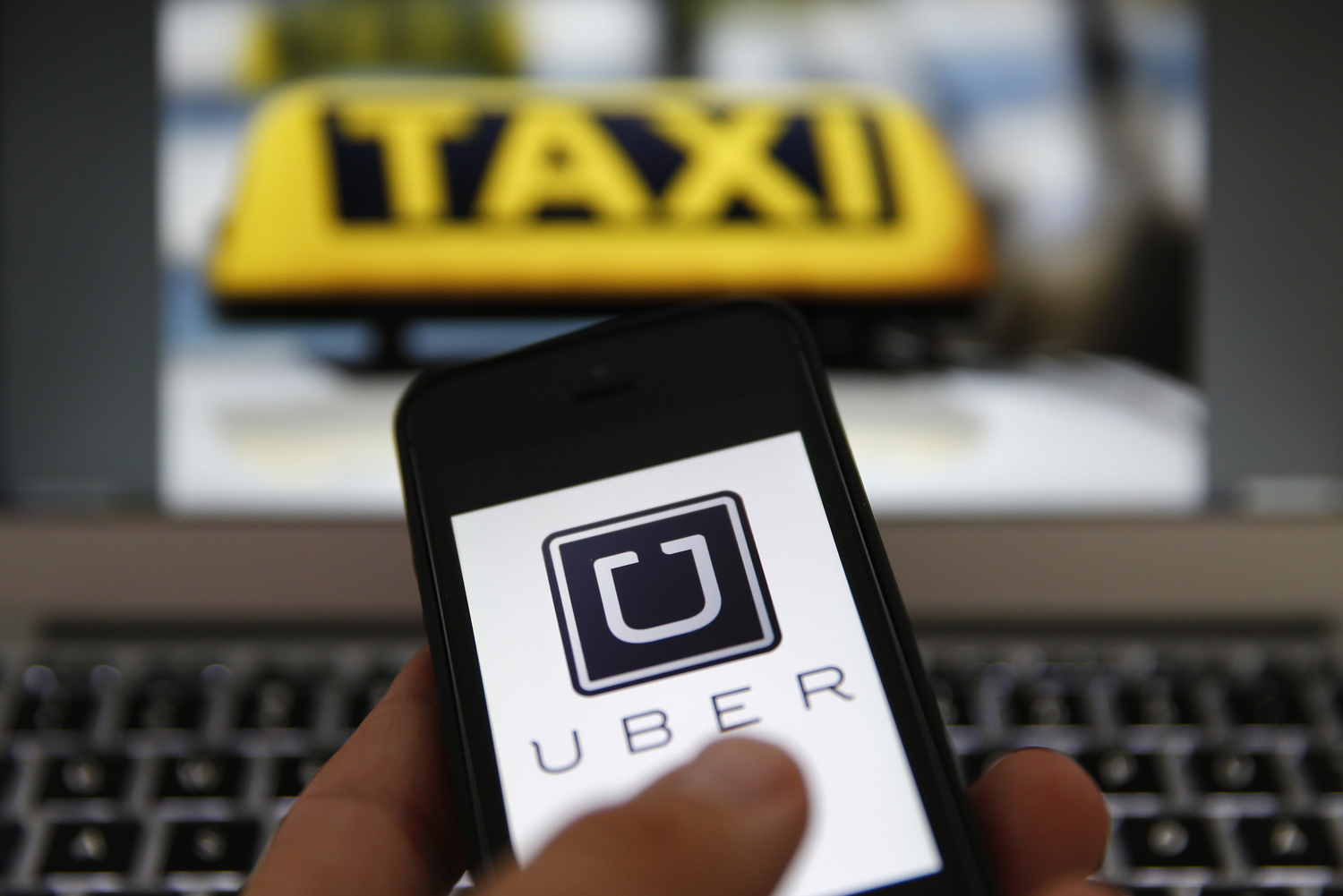 With more than a 50-million dollar market value, Uber had become the most controversial ride-sharing service with government all over the world wanting its head (if it has one) up in a stake.

Being in 60 countries, 340 cities, and an average of three million trips worldwide, Uber is a force to be reckoned with even with controversies left and right. The car app service promises hassle-free trips with just a few swipes on your smartphone making it very ideal for people as compared to taxis.

Aside from that, Uber promises safe and secure rides especially for women, but what happens when that promise isn't delivered? Lawsuits of course! Here are some of the countries where Uber faces significant setbacks:

Right at its birthplace, Uber faces a lot of angry calls against its services. In Kansas, Nevada, San Francisco, and Los Angeles, the company dealt with cases against their screening of drivers and the policies they had practice on said drivers. Recently in Boston and South Carolina, two women had reported being raped by Uber partner drivers, alarming the government if the service is indeed safe or just another avenue for predators.

Due to massive protests by Portuguese taxi drivers, Uber was ordered to stop their operations last April. The company was forced to do shut down their app and website or else pay the fine of €10,000 a day.

Europe proved to be a very hard conquest for the app giant, as Geneva also became a challenging location. The government found the company to have violated the local taxi regulation hence the order to cease operations. Drivers who continued to accept passengers were fined as much as 20,000 Swiss francs ($20,6333).

French taxi drivers are not particularly happy with how Uber had been taking their market share prompting violent protests in the streets. It resulted in police raiding the company's offices in Marc and taking two executives into custody last June. The Uber execs face up to five years of prison time along with a fine of 300,000 euros ($335,000).

Just like in neighboring European Union countries, Uber was shut down after being found illegible to operate under German Law. However, the San Francisco-based company continued its operations as the case is still under appeal. A 250,000 euro ($327,840; £198,342) fine per trip was suggested by Taxi Deutschland if ever the American firm loses the case.

Another EU country resisting the Uber invasion, Spain was able to dodge the responsibility of questioning Uber's existence as EU stepped in on its place. Uber continues to operate in Barcelona and just await the decision by the highest court in Europe regarding the location. Protest and complaints were heard from taxi companies and owners against the prevalence of Uber.

The first news of rape involving Uber drivers broke in India last December which prompted international protests against the app service. They were banned from operating but resumed once again in January after acquiring a new permit to continue its operations. Other cases of sexual assault from drivers followed, and Uber promised to improve the screening process of their partner drivers while justice was served to those who already committed the crime.

Even Travis Kalanick, Uber's CEO was charged along with his partners in Korea for the charges of violation against the country's transportation law. The company's services were suspended then followed by allegations against the company and its direct employees.

Although Uber hasn't really been receiving any backlash from the Brits, stricter rules for online car-sharing service was implemented a month ago, prompting the company to have fewer shares in the transportation business in the area. However, if Uber plays its cards right then, there's no need to worry about being booed off of the Queen's country.

With violent protests, sexual assaults, and the likes it's up you to decide if Uber and the convenience of its services really poses a threat to your safety or not.

5 Of The Most Hated Companies In Tech

Uber Is Getting A Taste Of Their Own Medicine