Is Windows 10 Worth The Trouble? 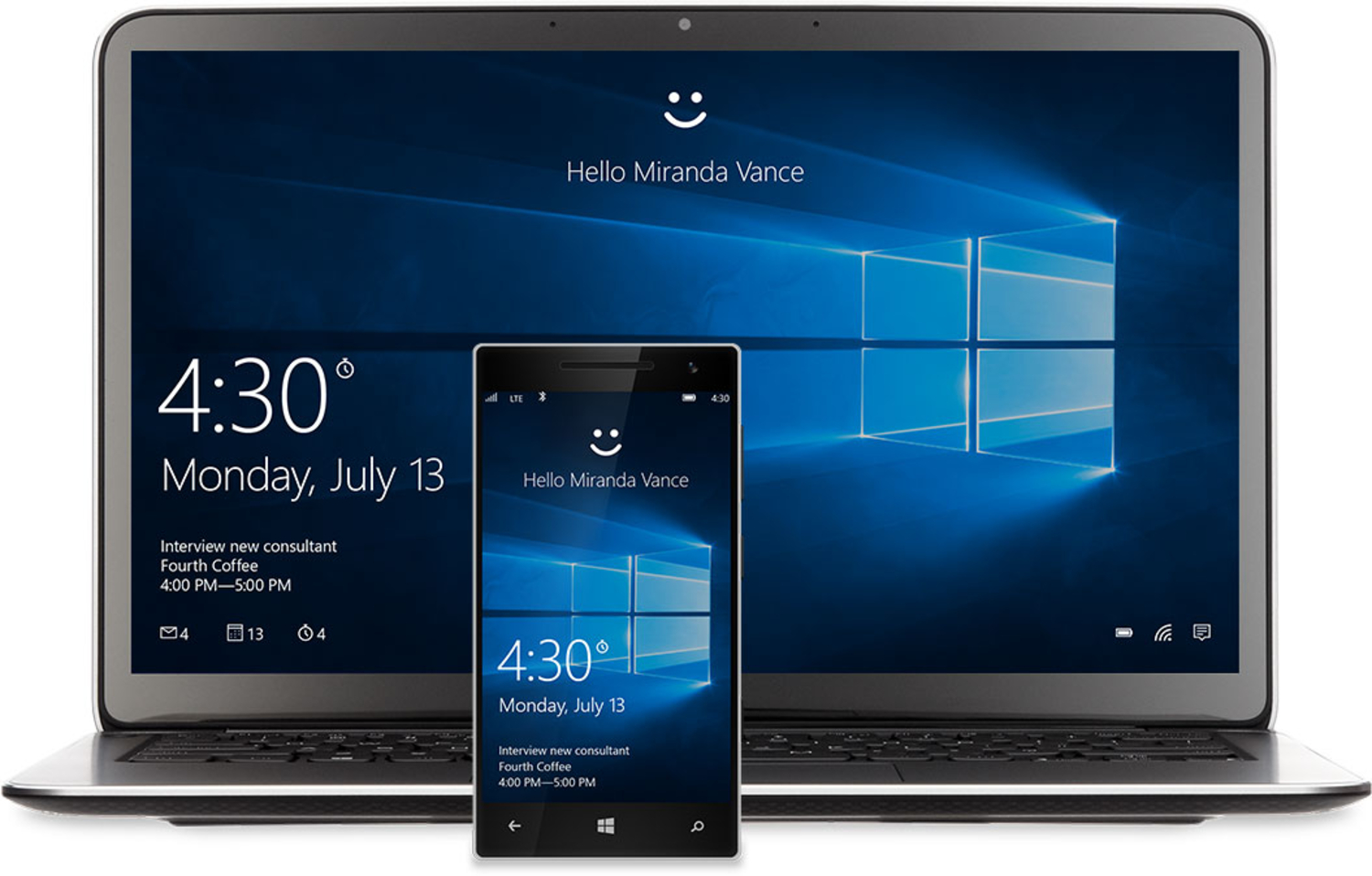 Microsoft has done it again with the brand new Windows 10 OS. Generally speaking, it received a warm welcome.

But let’s get down to it. What should you know about the newest Windows and why should you (or not) get it?

For starters, Windows 10 has system requirements that are no different from both Windows 7 and 8. This makes its features accessible to even the most basic computers and for the folks who would rather stick with their current hardware.

For many old users, however, a free update is incentive enough, for the most part.

Also, and very much related, is the cost of the OS itself. Many (but not all) happy or unhappy users of the previous versions can take advantage of the free update.

From a purely cost perspective, this makes it a no brainer as the Windows 10 Home version is $119 and the Pro Version $199. Those price tags are pretty heavy on the budget if you are purchasing Windows for the first time. For many old users, however, a free update is incentive enough, for the most part.

The press release states there is a 30-40% improvement in multimedia performance.

Gaming gets a massive boost with Windows 10. It comes packed with DirectX12 which allows it unprecedented multimedia support. The press release states there is a 30-40% improvement in performance. Realistically, it must be a bit lower. Maybe something like 10-20%? In any case, Windows 7 and 8 will not gain access to this performance booster as Windows is not expected to release this to older versions.

Also for gamers, Windows 10 supports the Xbox One. Use your controller for the Xbox One to your PC. No problem. They work with each other seamlessly and hooking them up takes a matter of minutes.

Stability issues and bugs. In a classic move, Windows has released another version filled with bugs. From missing icons in the taskbar to app downloading problems, it seems to have it all.

The new version is filled with bugs, from missing icons in the taskbar to app downloading problems.

This is in stark comparison to the much more stable and tested Windows 7 and 8. Yes, Windows 8 and 8.1 still have their share of problems, but now they are currently not as unstable as their newest iteration.

However, it is worth noting that the updates will surely arrive to fix the problems. The upcoming 1 gigabyte worth of updates (huge, we know) is proof of the need to fix these bugs. Maybe the timing was off and Windows 10 was released too early? It doesn’t matter now since it is now Microsoft’s job to keep those updates coming.

Most consumers who have no idea that their personal information is being collected and their privacy intruded.

There also seems to be some public uproar on the terms of service of Windows 10. To the more discerning eye, way too many app permissions are being given to Microsoft in just one click. Most consumers who have no idea about their personal information being collected will not even have a clue of this intrusion.

Microsoft says that the information will be used to make their services better.

However, a new way of targeting consumers is equipped in Windows 10 and that worries some people. An “advertising ID” is assigned each user and it is more than possible that third party advertising agencies, for one, might use this for any number of purposes.

Right now, the world does not seem ready for Windows 10.

The beauty of Windows 7 and 8 is its ability to be customized in so many ways, something Windows 10 might have a little difficulty with.

The considerable number of people who have grown accustomed to Windows 7 and 8 might enjoy the mixture of user interface elements that Windows 10 possesses.

However, it may have been beneficial to everyone had Microsoft waited a little longer because of the bug problem. For one, it makes Windows 10 less of a headache to use. The mandatory updates (which, again, will appear to be numerous) can be annoying and can turn some consumers off.

The beauty of Windows 7 and 8 is its ability to be customized in so many ways, something Windows 10 might have a little difficulty with.