Home > News > It’s Not Only Lumias That Get Windows 10

It’s Not Only Lumias That Get Windows 10

The best of both worlds 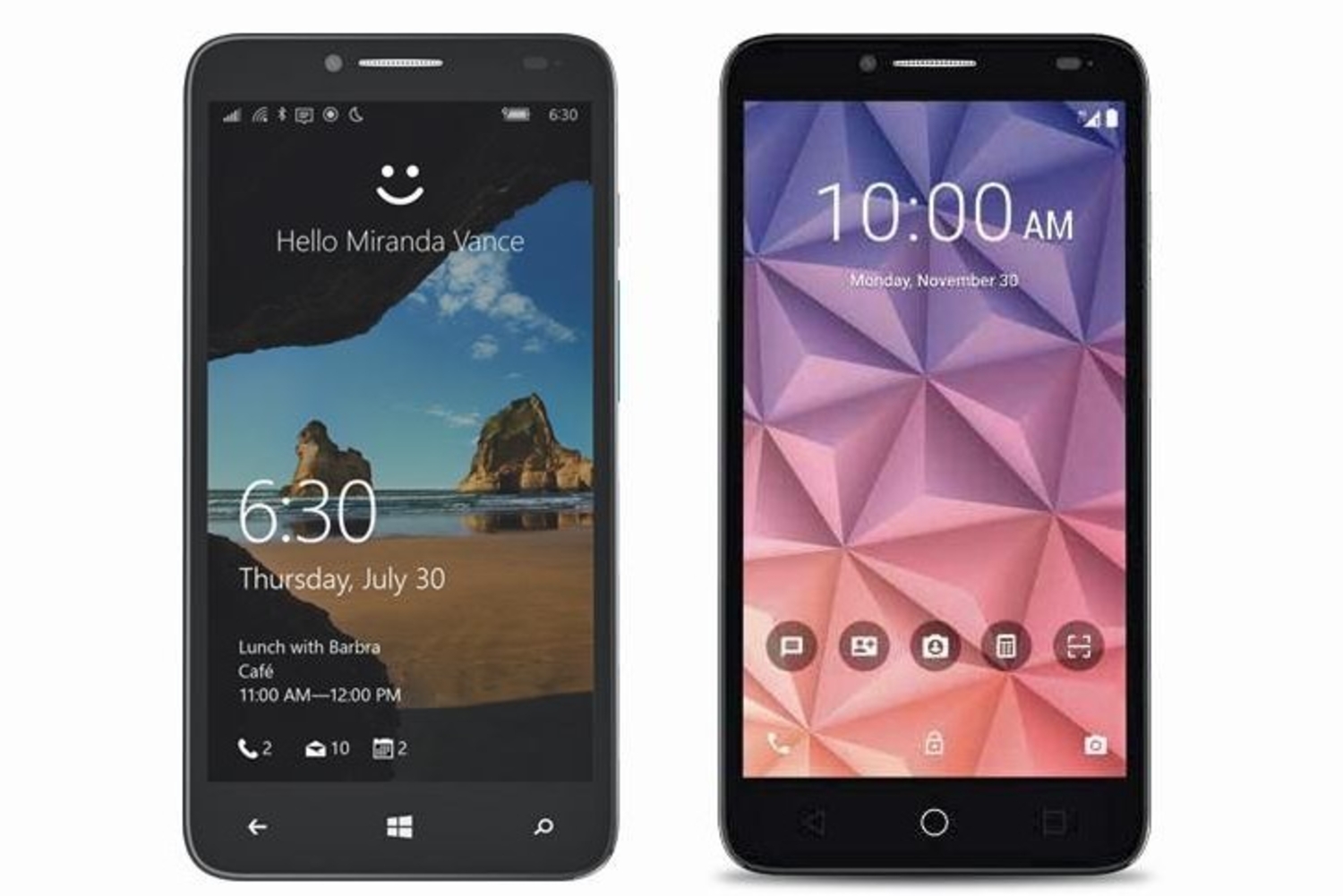 Notorious tipster extraordinaire Evan Blass leaked an Alcatel OneTouch device, that would be powered by Windows 10.

It’s a dog-eat-dog world out there in the smartphone industry, but mobile veteran Alcatel has somehow managed to stay afloat. Despite the fact that their brand usually caters to low-end Android devices (and plenty of them) it appears that Alcatel is now up for a little bit of experimenting.

Back in September, notorious tipster extraordinaire Evan Blass leaked an Alcatel OneTouch device, that would be powered by Windows 10. The company’s first stab at making anything but Android, it’s still only a rumor, but now we have more hard evidence.

The OneTouch Fierce XL will actually have two variants, one running Windows 10 and one running Android. According to sources, there will be design differences between the two models, specifically the Windows logo on the home button, and capacitive controls are a bit different (but they are there, just not illuminated in the photo above).

The OneTouch Fierce XL will actually have two variants, one running Windows 10 and one running Android.

The specs leaked seem to suggest it will run a Snapdragon 210 chip, but I find that hard to believe because that is extremely pathetic and certainly couldn’t maintain Windows Continuum.

However, a 5.5-inch screen with 720-pixel resolution display is incredibly likely, alongside 2GB of RAM and 16GB of internal memory that will be expandable. Apparently, it will pack 2,500 mAh, which if the specs are true (and I hope not) it will be more than plenty.

Apparently, it will feature an 8-megapixel primary camera, and a 2-megapixel front camera and will support VoLTE.

The other major news is that it might be exclusively sold through T-Mobile, but again, that isn’t confirmed. We are likely to take our first official to peek this December.