Home > News > It’s Official: Apple Is The Most Powerful Brand In The World

It’s Official: Apple Is The Most Powerful Brand In The World

And its rivals aren’t even close!

It would be an understatement to say that Apple is happy about the year it has had. Despite that fact that it released very few new products in the first 6 months of the year, its offerings still managed to outsell many of their competitors’ more recent releases. Then in September and October this year, it released a whole new range of mobile devices, which has seen truly massive numbers of sales, setting new records for the company

As well as these products, the company announced the new payments initiative Apple Pay which could potentially revolutionise mobile payments, and hence has sent Apple’s share price soaring. Finally, the announcement of the Apple Watch, although not released just yet, has convinced many that Apple is still able to innovate and keep up with the latest trends within the digital world. All of this has added up to making Apple the most valuable brand in tech in 2014.

And now, it is official. According to new research by Forbes magazine, Apple is not just the biggest brand in tech, but also the most valuable brand in the world this year across all industries. With an estimated brand value of $124.2 billion and over $170 billion in brand revenues, the company is by far the most valuable in the world. In fact, so much so that its brand value is very close to double its closest competitor Microsoft, which took second position on the list. 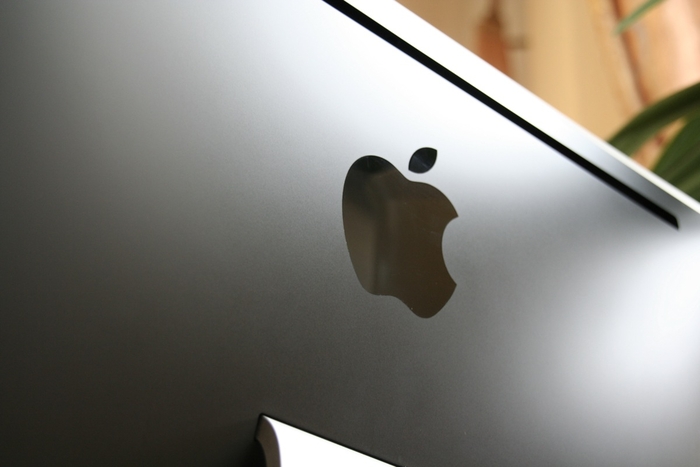 While other companies, (such as Samsung) may sell more devices overall, Apple is a more valuable company for a number of reasons. It makes more profit on each device sold, reflecting that people intrinsically attach value to Apple branded products. Additionally, through their use of a closed software environment and horizontally integrated product lines, an Apple device is viewed as having additional value through access to an ecosystem.

In terms of the other tech brands in the top 10, Microsoft has reclaimed the number two positions, following serious business restructuring and a CEO change. Google takes the third position with a steadily increasing brand power. IBM in 5th position is next, however its brand power remains in decline. Finally, Samsung just makes the cut, coming in at 8th position, following a year of declining profits.