Why Can't Microsoft Stock Prices Keep Up with Apple? 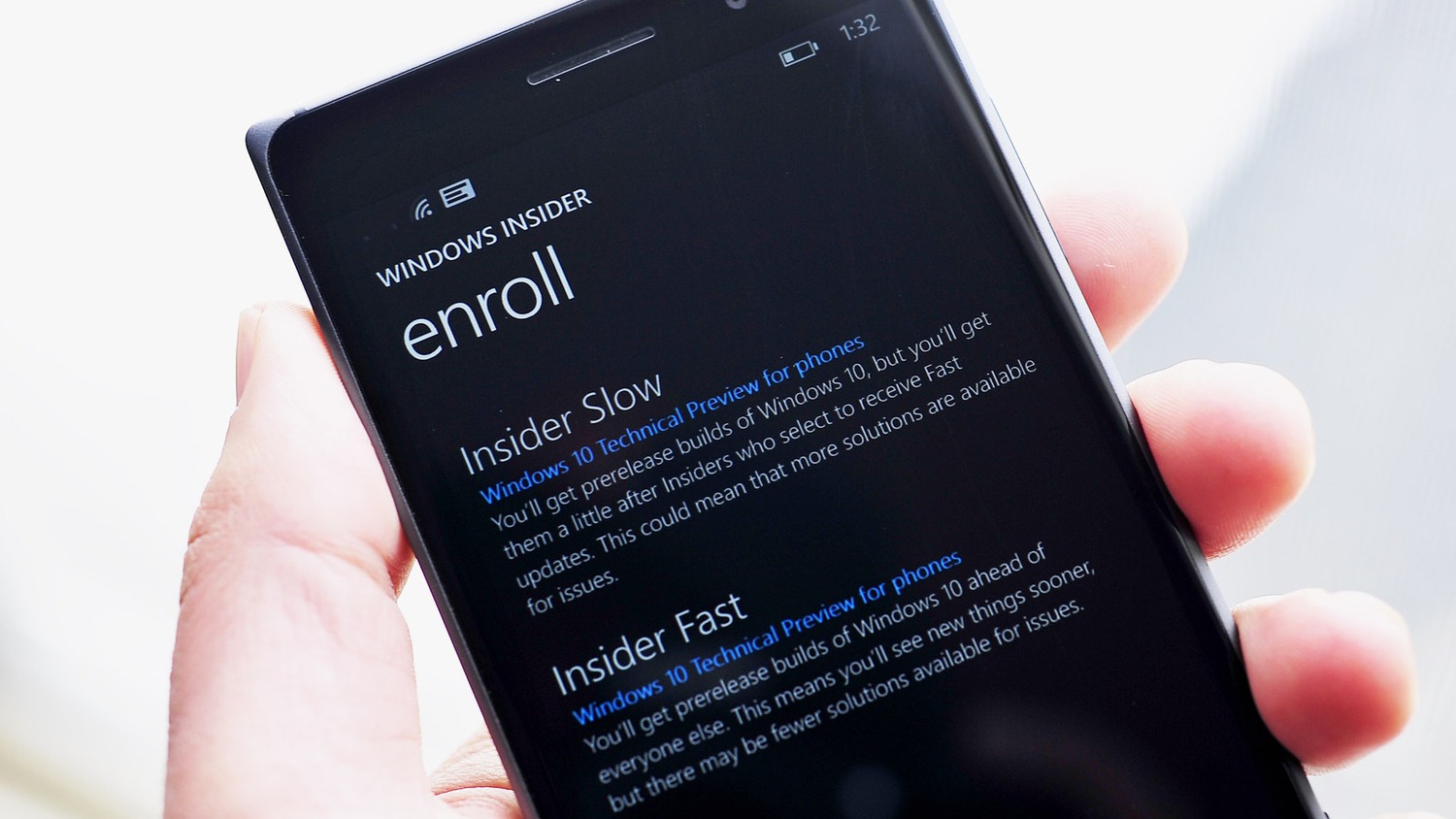 Were you hoping for an update for your Windows mobile device in 2015? Well, you can let that ship sail off into the distance because the Windows 10 Mobile update isn't coming until some day in the unforeseeable future. Microsoft says it will release the update sometime in 2016 but the company isn't even promising a month at this point. Sucks to suck, Microsoft. Still lagging behind Apple's 107.08 with 54.53 on the NASDAQ today, not fulfilling promises is no way to raise your stock prices.

Literally, no one will get an update for their Windows mobile device in 2015.

In October, Microsoft made promises of a December delivery date, and now here we are... Updateless. The new promise is that sometime in 2016, the Windows 10 Mobile update will be available for "select Windows 8 and 8.1 phones" according to a Microsoft spokesperson. Literally, no one will get an update for their Windows mobile device in 2015. The exclusive list of which devices are eligible for the update is quite short and leaves many Windows phones from different brands just plain out of luck.

So, what was Microsoft up to in 2015 if they weren't working on their mobile update? In case you didn't hear, they did release two new flagship models of smartphones with Windows 10 but they weren't very loud about it. Carrier options were limited and the new releases didn't really get much press. Was this a tactic implemented by Microsoft to discourage early adopters from grabbing the newest version if they knew the software wasn't 100% ready? Probably.

If you're looking to have the latest and greatest from Microsoft mobile devices, your best options for the moment are the Microsoft Lumia 950 and the Lumia 950 XL  Neither model is super cheap but they both come with some decent features. The Lumia 950 has built-in optical image stabilization which allows the sensors on the camera lens to detect vibrations and adjust in response. If you want to stop getting blurry photos from your mom, this camera is sure to help correct any motion that occurs before the sensor captures the image. It has substantially faster downloads when compared with other phones on the market, HDMI output, and newer USB versions. The device's interface also allows you to use it like you would a PC by connecting to a display dock and adding peripherals. It even offers the convenience of wireless charging with the kit from Microsoft.

The Lumia 950 XL has sizably higher resolution than the average, beaten only by the Samsung Galaxy Note Edge. It comes with the removable battery, stereo speakers, a 5.7-inch display screen and a pretty badass liquid cooling system since the device can shoot 4K and output 60fps to an external monitor at 1920x1200px while simultaneously showing different content on its own Quad HD display. It's also got 3GB RAM and the fast 802.11ac WiFi connection. Not too shabby Microsoft. These should keep fans at least a little distracted while they wait for their Windows 10 Mobile updates... whenever that may be.