With March 1 just around the corner, the anticipation for the Mobile World Congress has gone into overdrive, just like the rumors. First spotted on Samsung’s Swedish and Finnish sites, two handsets that sport the model numbers SM-G920X and SM-G925X appeared, and since then, the internet has been buzzing. Additionally, Samsung has since removed the pages that first showed the handsets.

It is quite likely that these two devices are in fact the Galaxy S6 and Galaxy S Edge which we expect to be announced on March 1. While of course we can’t confirm, because it is only a rumor, we have a hunch that it’s a good one.

Last week, there were several rumors swirling about that the Galaxy S6 would come in several models.

According to CNET Korea, where the tech giant company is from, Samsung leaked photos that include five different variants of their newest flagship. While the photograph appears to be used for promotional marketing, it would appear that the different frames will include the traditional version (on the left), one with a curved edge similar to the Galaxy Note Edge (on the right), and some other variants, including a dual-screen curved edge (second from the right), and one with a physical home button and one with a thick, silver bezel around the screen, which resembles the bezel used on the press invite for the Samsung Unpacked event.

In any event, March 1 will certainly put an end to all the rumors, but will also hopefully confirm many as well. Samsung has created the buzz, now I hope they deliver. 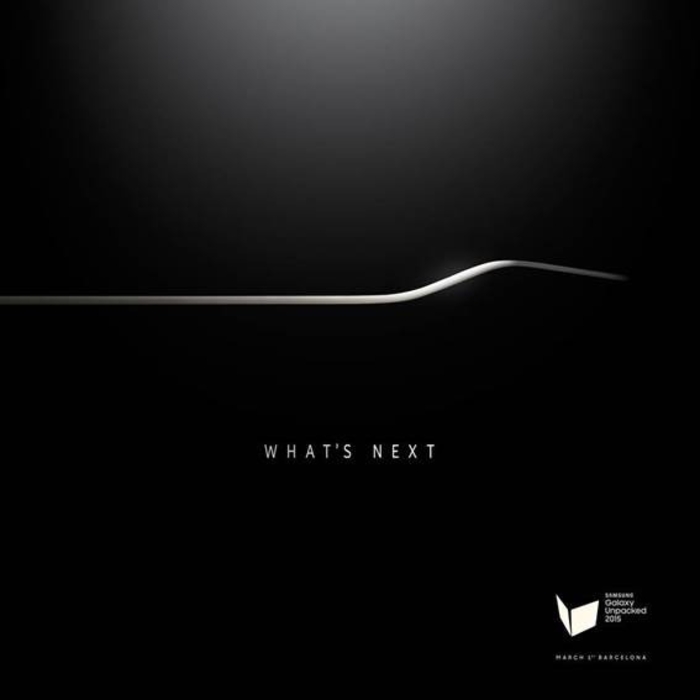