Check it out before the big reveal!

If all the rumors and reporting is correct, the latest version of the Apple iPad, tentatively called the ‘iPad Air 2’ will be debuted in less than 48 hours. Apple will be holding a press event on the 16th of October where it plans not just to debut this new device, but also new MacBooks and perhaps even a larger-screened ‘iPad Pro’.

Despite Apple’s notorious secrecy surrounding its devices, as with the iPhone 6, it seems images of the final design have leaked just before the event. Vietnamese tech site Tihnte.vn appears to have got their hands on one of the new iPads despite the company’s best attempts to keep it away from prying eyes.

Check out some of the leaked images of this device in the gallery below! 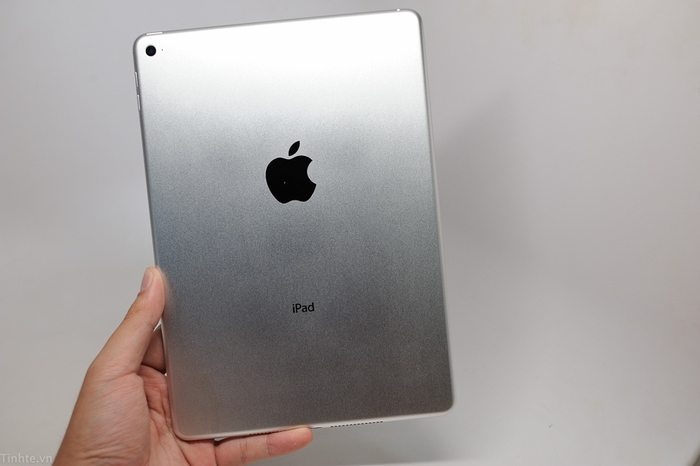 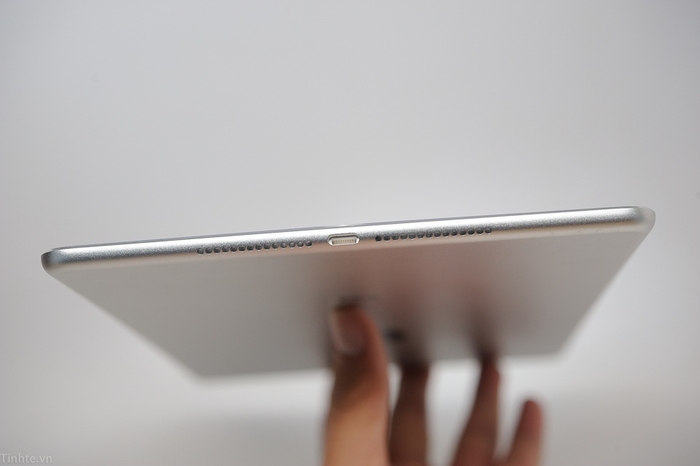 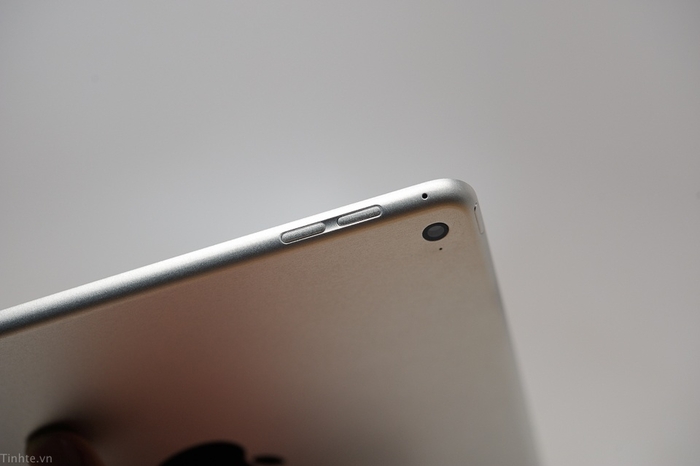 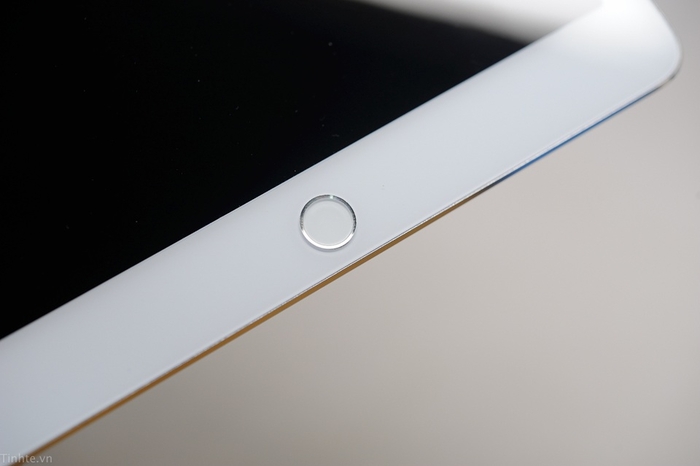