Home > News > Let There Be Energy!

Let There Be Energy! 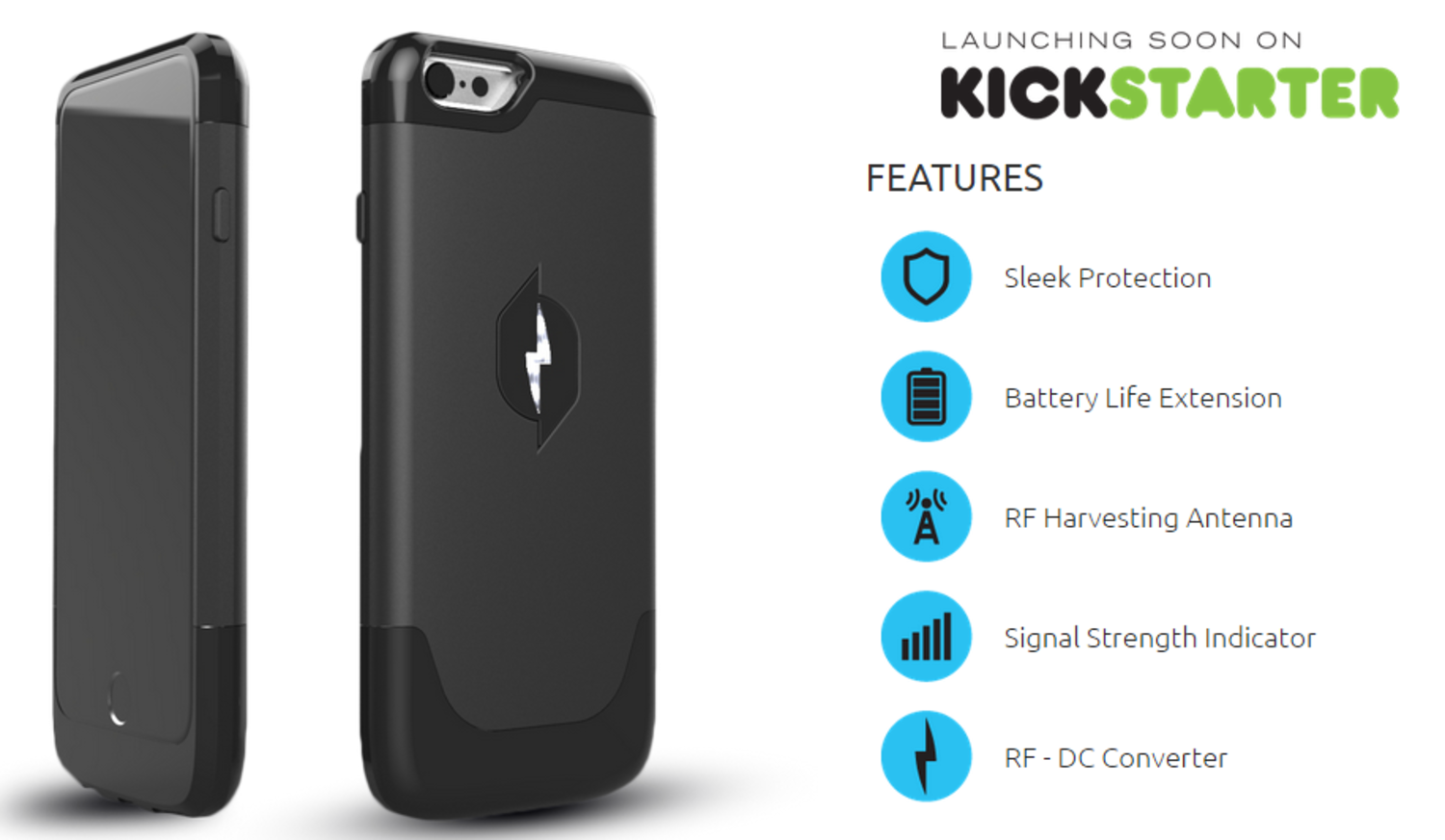 Nikola Labs,  a startup from Columbus, Ohio made quite the presentation at yesterday’s TechCrunch Disrupt in New York City. Co-founder of Nikola Labs Dr. Rob Lee states, ‘some 97 percent of the energy a smartphone expends to forge data and voice connections using radio frequencies is lost the ether’. Rather than let the energy go to waste, this seemingly normal looking iPhone case harnesses the energy before it is lost and finds a way for it to convert into usable power that can extend an IPhone’s battery life by as much as 30 percent.

The case itself holds no power source or battery pack whatsoever really making it the interesting bit of technology. It trickles the harvested energy into the battery very slowly effectively lowering the rate of battery consumption. The product will be out on the market next month via Kickstarter for $99 each. If it does as promise, expect this type of tech to slowly be implemented to other handhelds and wearable gadgets. From tablets to defibrillator units, the possibilities are endless.