The phone that hopes to be worth the bang for your buck. 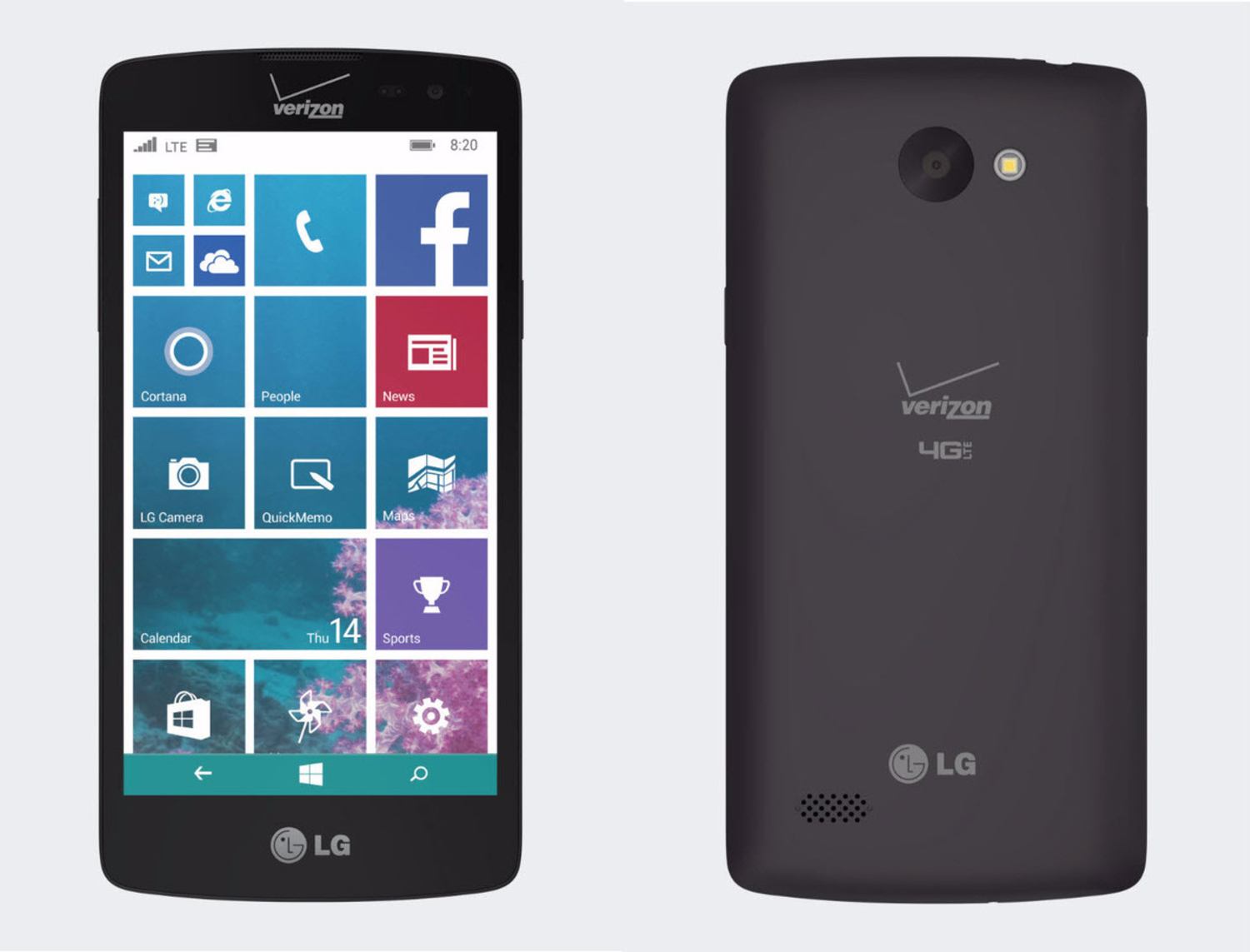 It introduces something called the Advanced Calling 1.0

LG hasn’t really been an avid supporter of the Windows phone frame but all that has changed as of late. Windows together with Verizon has announced the first  Windows Phone compatible LG handset in five years. The LG Lancet, a Windows Phone 8.1, is a solid buy for those who want solid value for their budget. Being a budget the LG Lancet won’t blow you away with its specifications. It has a simple 4.5-inch display, 1.2 GHz quad-core processor, 8 MP rear camera, 0.3 MP front camera, and 8 GB of expandable storage. Mind not blown.

The Lancet does have its saving grace however. It introduces something called the Advanced Calling 1.0. What this brings to the table is, well, higher quality LTE voice calling. The phone is also XLTE ready, which is Verizon for the speedier parts of its network.

The LG Lancet has a starting price of $120 and will be available on retail starting May 21.

LG V10 Is Ready To Knock On Your Door

The First Of Its Kind