Home > News > LG Teases A Second Flagship For The Year

LG Teases A Second Flagship For The Year 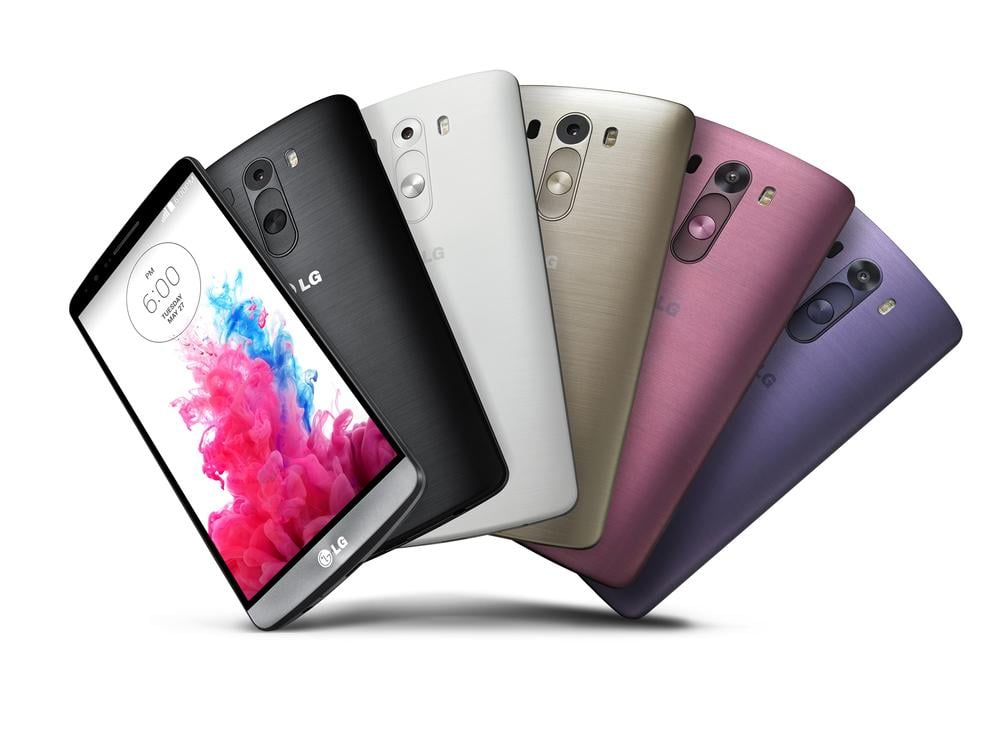 Considering the much-ado about nothing release the G4 received only a couple weeks ago, it seems more and more likely that LG will release a second flagship during the last half of 2015.

Company executive Eason Shao has reportedly stated, “LG will continue its dual-flagship strategy this year with the new G4 and another flagship phone scheduled for release in the second half of 2015.”

Technically, it has been the company’s policy to roll out two at once. In 2014, the G3 and G Pro 2 were debuted. Although some people are speculating that the same thing will happen this year, I’m disinclined - we should not forget the major splash that the G Flex 2 made at the beginning of the year. That means it probably won’t be a G Pro 3, in my opinion.

I think it’s likely that the second device will be something completely different. Even Shao is reported saying, “the hardware specifications for the second phone have not yet been finalized”.

Frankly, I’m relieved for LG if this is the case. The G4 has the same screen and same pixel resolution as the G3, and honestly, it was a bit boring. Don’t get me wrong, they brought the business to the camera, but everything else was a very lackluster womp-womp.

If a new device is indeed in the making, LG just might get a chance to wow us all.

Anyway, we certainly won’t be seeing it until the end of the year.

LG V10 Is Ready To Knock On Your Door