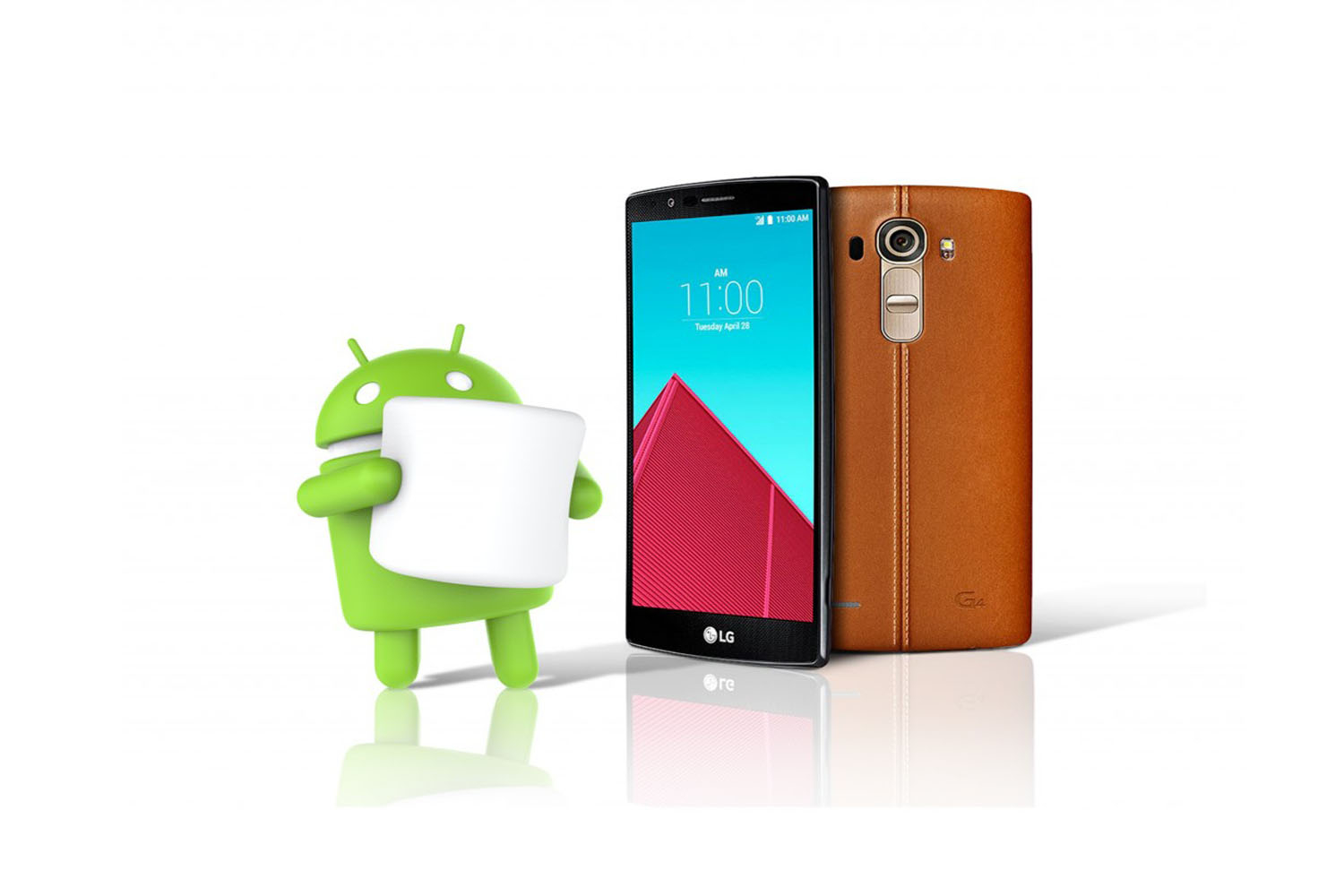 "LG has been able to bring Android 6.0 to the G4 ahead of any of our competitors."

Nexus will no longer hold the bragging rights of solely having the new Android 6.0 Marshmallow as LG announced that its flagship G4 will roll out the update next week. But before you get excited, you have to know it's only available for those lucky Polish peeps for the time being. LG G4 owners in other countries will have to wait a bit longer.

But don't fret, it seems that LG is doing their best to satisfy their customers by making sure they to provide efficient OS upgrades compared to the competition. “By working closely with Google, LG has been able to bring Android 6.0 to the G4 ahead of any of our competitors,” said Chris Yie, vice president and head of marketing communications for LG Mobile Communications Company. “While speed alone isn’t an indicator of great service, it does go a long way toward giving consumers the confidence that LG is committed to its existing customers first.”

LG is also set to unveil another Marshmallow-run Nexus 5X smartphone which they also collaborated with Google later this month. Other LG phones are also expected to provide a taste of the Marshmallow soon. However, everyone should take note that Android updates not only rely on LG but network carriers as well. So, hold on tight and soon enough, you'll have the latest OS that Google has to offer for your mighty LG smartphone.