Home > News > Now You Can Be Lord of the iRings

Now You Can Be Lord of the iRings 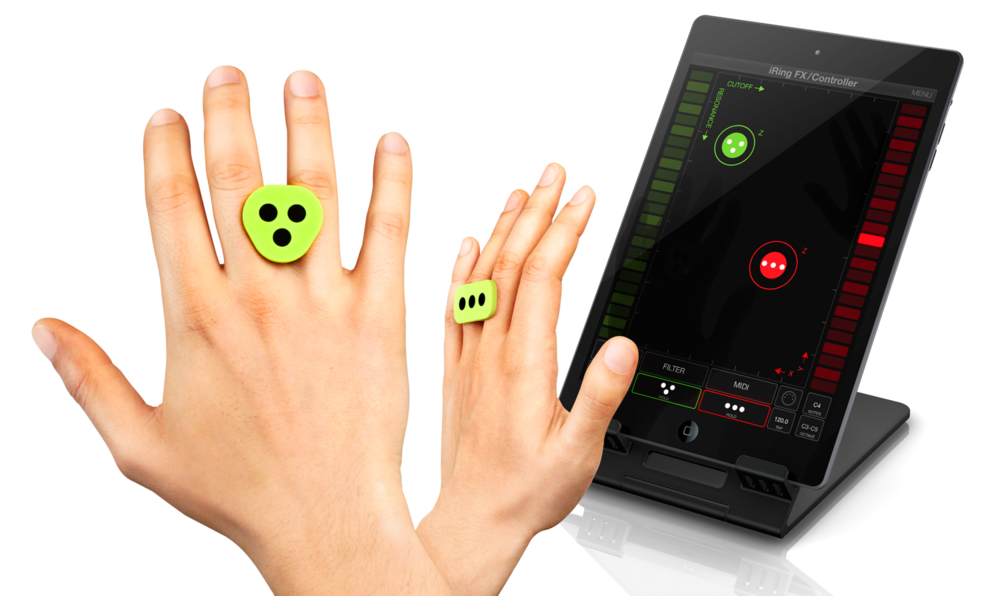 Picture this: you are DJing at a party and everyone is getting into the music. Then, suddenly with one swift, illusory movement of your hand, you drop the bass, and everyone goes crazy. To spectators, the fact that you have just changed the music by waving your hand in the air might all look a little Gandalf, but unbeknownst to them the source of your power is the iRing, a motion-controlled wearable ring that enables you to tinker with your music and control music apps, without ever putting a finger on the laptop. 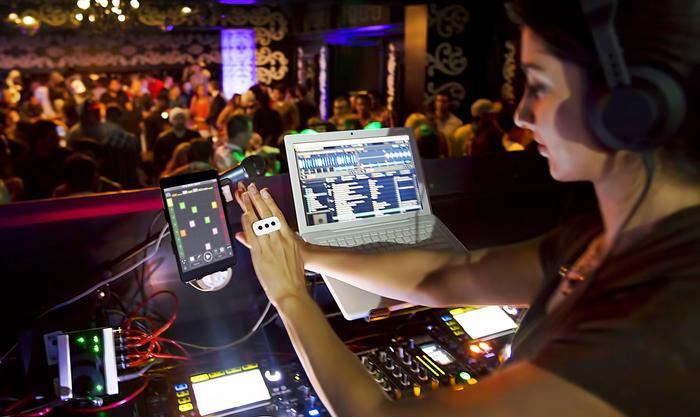 This cool little double-sided device has been developed by IK Multimedia, and works with two different apps which are free to download. One is the iRing Music Maker, a more basic app for the adventitious user to create real-time, non-stop dance music.The other is iRing FX/Controller which can be used by more ambitious music makers to create audio effects and to use as a MIDI controller. While this product mightn’t be that mind blowing to the Wii generation, the iRing might just be very useful indeed to DJ’s and experimental musicians. 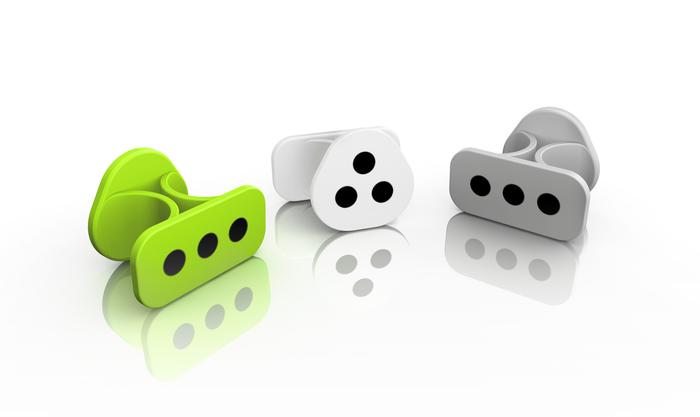 Using iRing FX/Controller, you can add 16 high quality creative DJ effects such as filter, delay, compression, reverb and wah, to name but a few. Alternate movements and hand gestures control the iRing, which uses the camera on your iPhone, iPad or iPod touch to recognise the position of the device in order to issue a command on a MIDI program.

A set of two iRings are bought for a song at just €19.99, with the apps available for free.

Does Apple Watch Have Anything to Worry About?

Apple Hits Us with Updates