Home > News > Microsoft Made Goggles That Can See Emotions 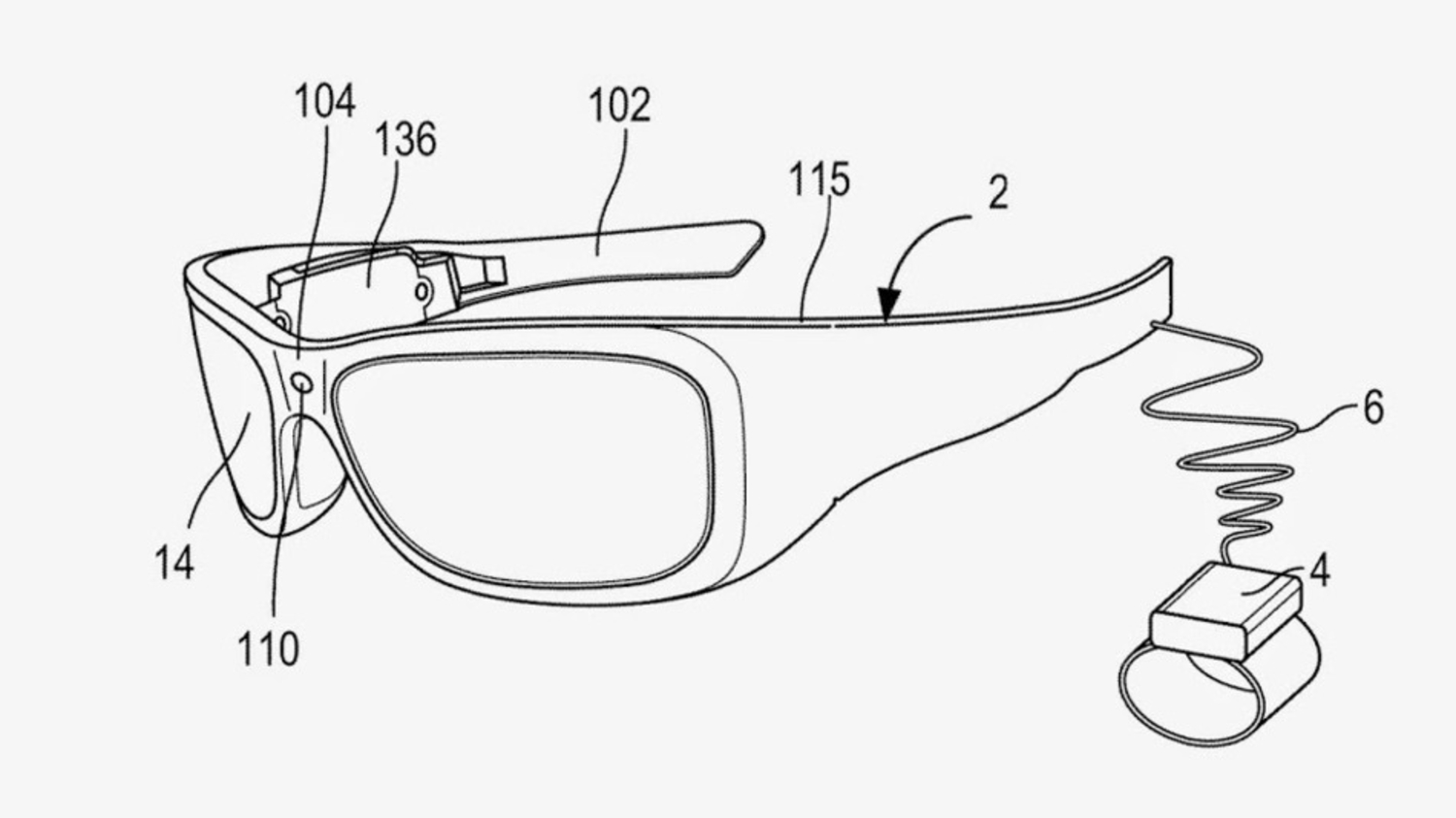 For those of us that have always wanted to be mind readers, Microsoft is helping get us there a little bit faster. This week Microsoft was awarded a patent for goggles that can detect emotions from the people nearby.

The U.S. Patent and Trademark Office filing revealed that Microsoft has been developing a “wearable emotion detection and feedback system”. Using a see-through headset, the device would be able to sense and “detect audible and visual behaviors of a subject in a field of view of the device”.

Relying on various sensors, cameras and microphones positioned close to the user’s nose, the headset would analyze and interpret human gestures, expressions, posture and even speech. This allows the technology to notice subtle changes, like temperature, word choice, voice quality and speed, which would then provide data and real time feedback to the person wearing the device.

As stated in the patent, “emotional states are computed based on the behaviors and feedback provided to the wearer indicating computed emotional states of the subject”. Therefore, the goggles would be able to sense one person, but also large groups as well - which could be useful for presentations.