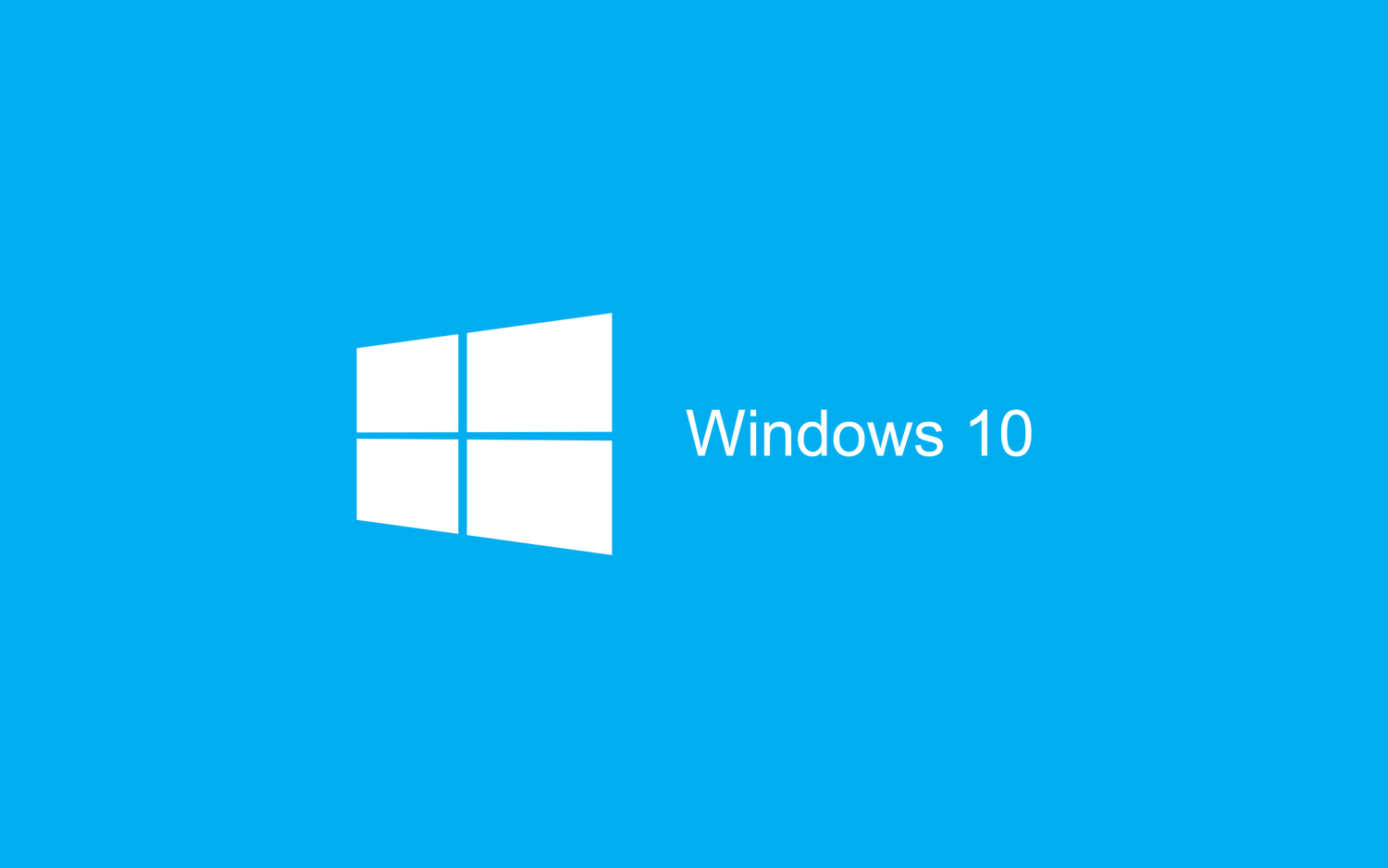 Windows 10 is finally coming later this year across 190 different countries. Microsoft is offering Windows 10 as a free upgrade for Windows 7, Windows 8.1, and certain Windows Phone devices that choose to upgrade within the first year. The new Microsoft OS plans to bring with it a revamped Cortana (looking to rival Apple’s Siri) as well as letting you play Xbox One gaming with you on your device. With the Windows 10 release, Microsoft also plans to release the HoloLens, which is capable of bringing high definition projection/holograms to life in your home or workplace. That among many other features is expected to accompany the new Windows 10 release.