The new kid on the block takes on Google's flagship

The latest craze surrounding Windows 10 has put Microsoft and its capabilities in the limelight. And while the newest Windows version has been received warmly as a desktop, how does it work as a tablet against a time-tested powerhouse Android like the Google Nexus 9?

The user unfriendliness of the previous Windows 8 and 8.1 are all but nullified with Windows 10. This is thanks to Continuum which seamlessly switches between tablet and PC modes. Now, it feels much smoother to use while keeping a very Windows feel that actually works.

The Google Nexus 9 uses the Android Lollipop which has been around for more than a year now. It is now considered “outdated” with the recent unveiling of Android M.

The Nexus 9 only has 2 GB of RAM while the Surface Pro 3 can take on 8 GB. A very, very huge difference. 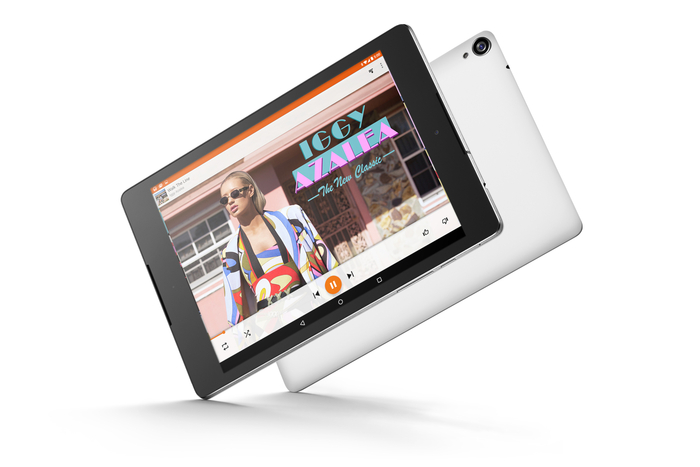 Many users complained about the build of the Nexus 9. From weak back covers, “mushy” volume buttons, and backlight bleed, the Nexus had them all. They were fixed on later models. The Surface Pro 3 though is as solidly made as it is fast.

All in all, the Microsoft Surface Pro 3 is the better choice especially when you demand a lot from your devices. The Google Nexus 9 has its solid points too but it may be a hit and miss with some units showing factory problems.