Not one, not two, but three 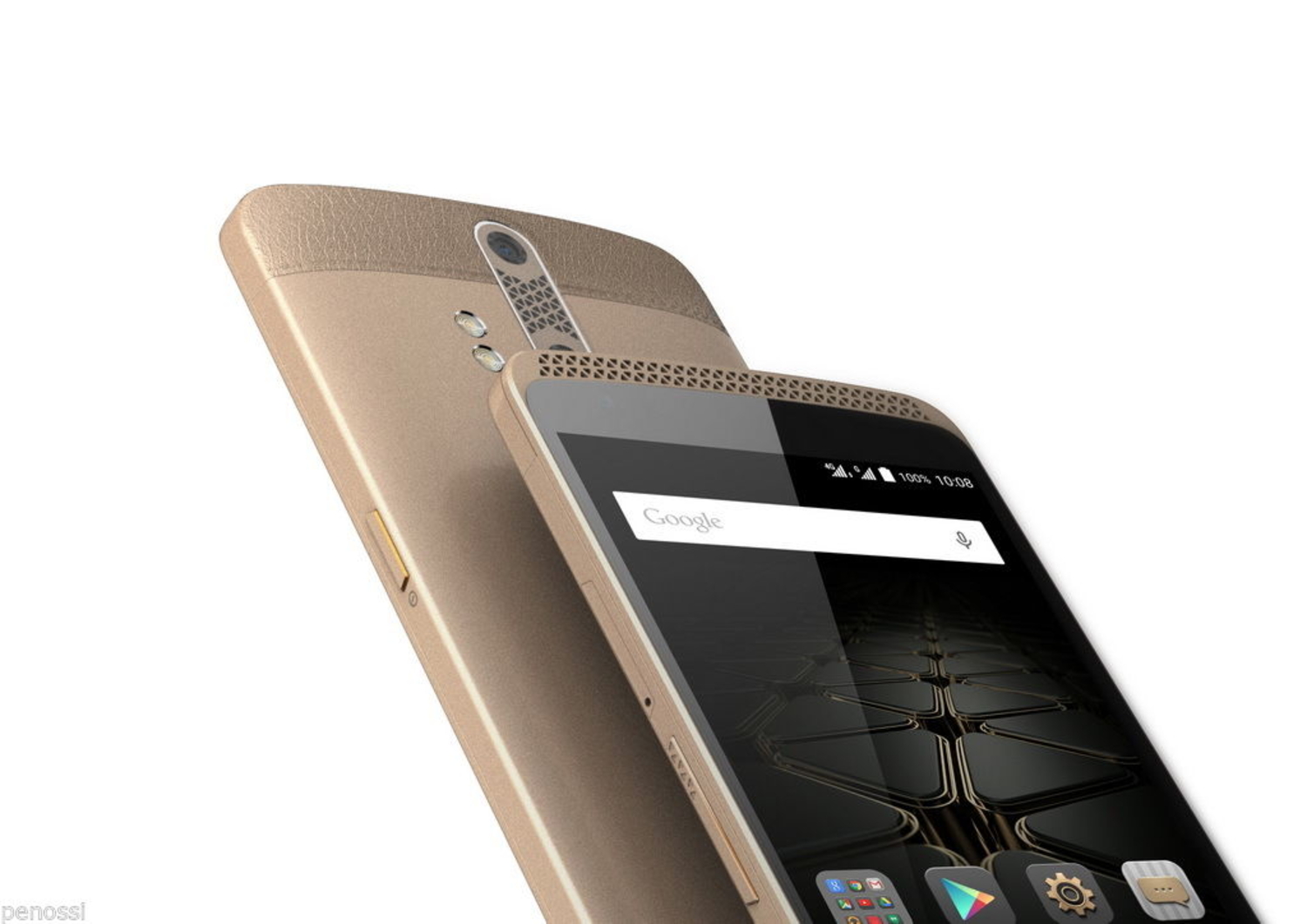 A flurry of phones was released at this year’s IFA in Berlin, and among them was ZTE’s Axon Elite. It’s true it was outshined by Sony’s Xperia Z5, but the Axon Elite is not precisely the Chinese company’s flagship – only last month they released the Axon Pro, which was explicitly designed with the US-American market in mind.

The Axon Elite is geared for the rest of the world (the rest of us plebs) – namely Europe, Asia-Pacific, and Latin America.

That’s right, you can unlock this phone with your finger, your eyeballs or your voice - although, how secure the last mode is, is entirely unclear.

Actually though, while the Axon Pro was definitely a heavy hitter, with one major flaw (an overheating processor), the Elite also has some enticing qualities - but they all revolve around security.

Because if a fingerprint scanner doesn’t impress you anymore, don’t worry, the Elite won’t disappoint. It does have a fingerprint sensor just below the secondary camera, but even better, it has an iris scanner AND a voice scanner. That’s right, you can unlock this phone with your finger, your eyeballs or your voice - although, how secure the last mode is, is entirely unclear.

As for everything else, it’s very similar to the Axon Pro, it’s powered by Snapdragon 810 processor (does that mean it will overheat, even though its second generation? hopefully not), alongside 3GB of RAM and 32GB of internal storage that is expandable via microSD. It runs Android 5.0.2, and it has a 3,000 mAh battery that supports QuickCharge.

As for the fancy wear, it also has a dual-camera frame like the Pro, one 13 megapixels primary camera and a 2 megapixel secondary for depth sensing. On the front, it has an 8-megapixel selfie snapper. The back duo can record 4K video.