Home > News > Move Over Coke, Pepsi Has A Surprise

Move Over Coke, Pepsi Has A Surprise

Coca-Cola should be afraid, very afraid 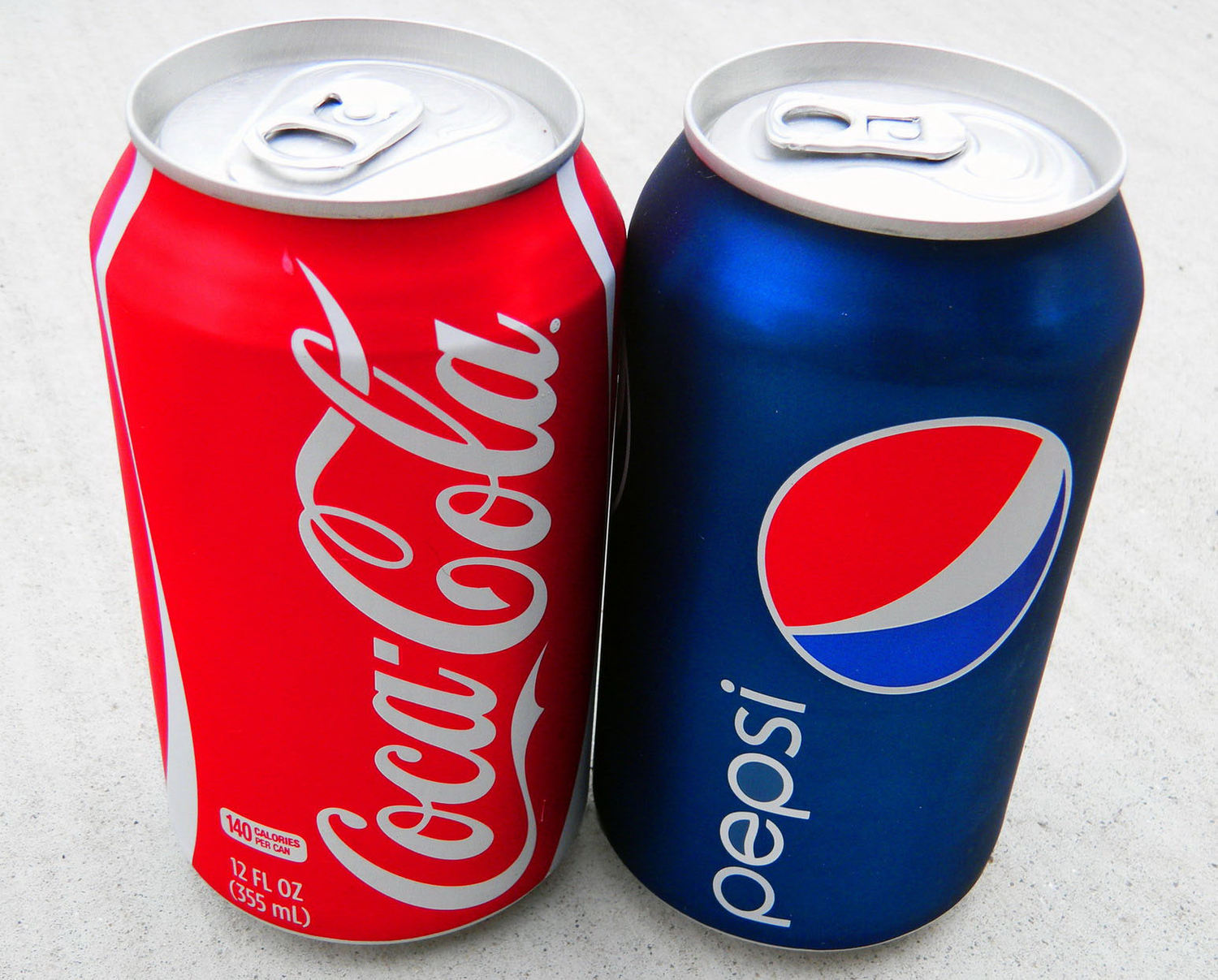 In a world controlled by smart devices, there's only one thing to do: be smarter! That's what Pepsi seems to be doing as they plan to unveil their very own smartphone sometime this month.

According to the soda giant’s verified Weibo account (the social media equivalent of Twitter in China), a photo of the smartphone is looming in the horizon. There's no official mention but Pepsi seems to be keeping everyone in the edge of their seats.

If rumors are in fact true, then Coca-Cola should have something to think about. The Pepsi Phone named Pepsi P1 has satisfying specs aside from being a collector's item of some sort.

With an expected price tag of $205, the Pepsi Brand will surely have a market for it. They can sell it as a limited edition collectible or simply build their brand from this rumor but whichever of the two comes to fruition, Coca-Cola should definitely watch its back!