The next generation of the ubiquitous headphone is arriving 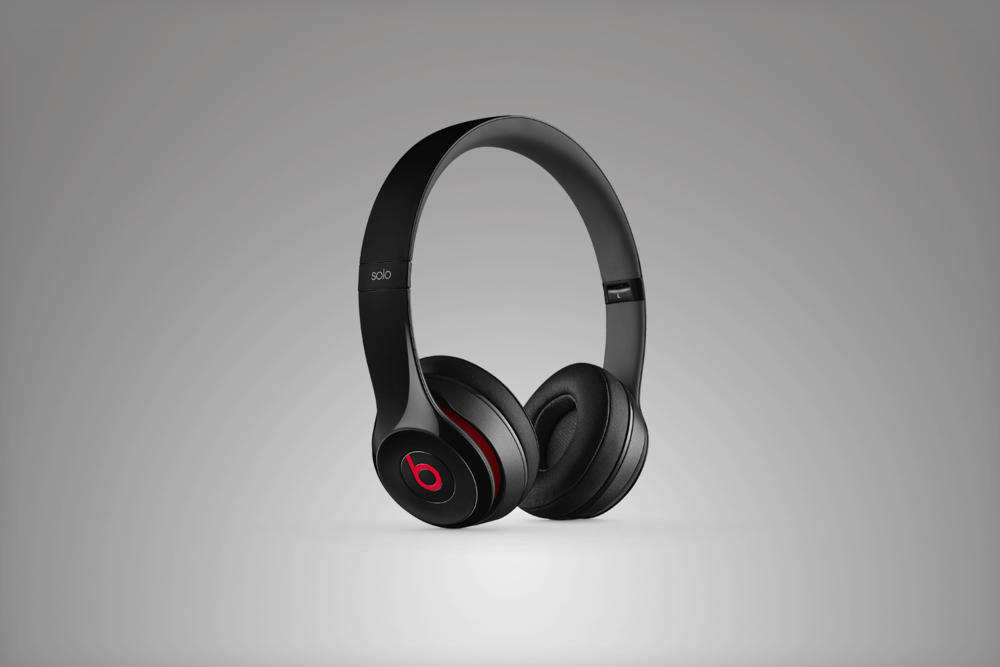 Fresh off confirmation of the company’s acquisition by Apple for the sum of 3 billion dollars, Beats has announced the next generation of its popular ‘Solo’ headphone line. Stylised as Solo2, the new headphones superficially resemble the previous generation that millions know and love, while being modified somewhat under the hood.

Beats claims that these new Solo2 headphones will give listeners “a more dynamic, wider range of sound, with a clarity that will bring you closer to what the artist intended”, so we can expect that the main speaker component of the headphones will have been significantly reworked. Whether this will address many of the criticisms leveled at the alleged ‘bass-heavy’ Beats remains to be seen.

It’s unlikely that these products will feature any Apple branding.

According to information from the company the new headphones will be available in a wide array of colors and styles. Initial offerings include Black, White, Red, Grey and Pink, although it is highly likely that new colorings and/or celebrity customizations will be later available. The first of the products will be available in stores come June 1, and are expected to retail at around 199USD.

In addition to the Solo2, Beats also plans to release new models of its Beats Studio headphones a month later, at a price tag of 299USD. While it’s unlikely that these products will feature any Apple branding, it is likely that into the future we will begin to see a merging of Apple and Beats branding, especially on audio devices.