But does it really want the search giant as an enemy? 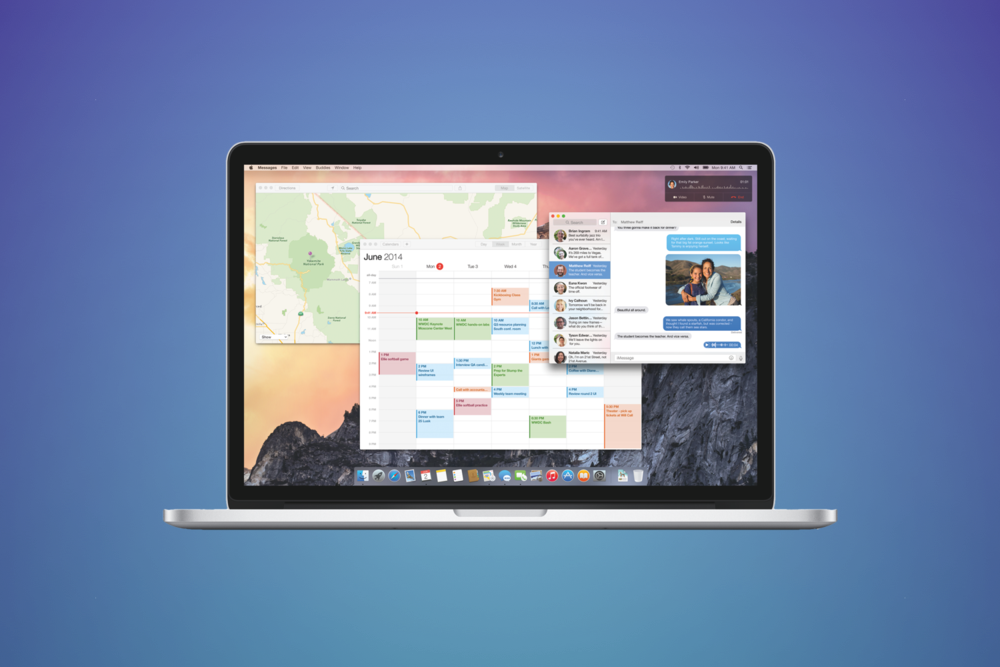 Apple has been building up to its Worldwide Developer Conference 2014 (WWDC) for months, however the centerpiece announcement for the event was of course the new OSX version. Named Yosemite (after the Californian National Park) the software, while not as bold a step as Windows 8, begins to take Apple on a more modernist path. Complete, with flatter icons, integrated search, better window management and voice assistant capabilities, there are new features aplenty.

Apple is hoping to grow the user base of its own services while hurting its competitors.

However, what Apple is really trying to do in Yosemite is to convince users to abandon the online services of its competitors Google and Microsoft. Through the use of horizontal integration, replacement services and limited non-native functionality, Apple is hoping to grow the user base of its own services while hurting its competitors. Unfortunately for Google, it is the company set to suffer the most in this new OSX iteration.

The first major area in which Apple is seeking to hurt the search giant is with its expanded Spotlight feature. While it still performs basic search functions, as it did in previous OSX releases, OSX Yosemite gives it many more capabilities. It can now execute cloud-wide searches on all of a user’s content, as well as perform web searches on external content. Furthermore, it now integrates horizontally allowing searches with other Apple services, such as Apple Maps and iTunes.

The result of this is a service which begins to suspiciously mimic Google Now. Then when you see that not only does it seem to have features that resemble the info cards of Google’s service from a design standpoint, but also share much of the same functionality, the intent of this application becomes obvious. Making the situation worse for Google, is that many of the most powerful parts of the new Spotlight service are only available for Apple’s own services (such as its calendar and maps) subtly encouraging users to migrate away from Google’s online services. 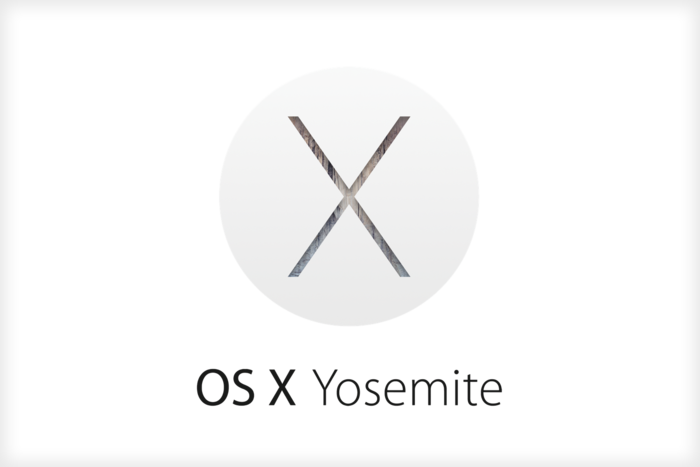 Spotlight aside, the other major area that Apple is taking the fight to Google is in web browsers. Currently, outside of the Internet Explorer installed by default on Windows machines, Google Chrome is the browser of choice for professional users, even for those using a Mac.  At the WWDC, Apple has shown off new features for its own browser software, Safari, which they hope could tempt Mac users back from Google.

Among the main improvements made to Safari was a top down view of open tabs to enable fast navigation. Similar to OSX’s ‘Expose View’ it enables the users to view all of their tabs through a simple finger gesture. The other major change made to Safari is a dedicated share button, which of course, offers only limited functionality to non-Apple services. Again the company can be seen to be enticing users away not just from Google Chrome, but also all other non-Apple web services.

Google has a wide variety of options with which it could fight back against Apple.

With these new features, and many others too small to be mentioned, Apple indeed seems to have its sights set on Google’s online dominance. But is this a fight it really wants to have?

Should Apple annoy or threaten Google to a great enough extent, the search giant has a wide variety of options with which it could fight back against Apple. These include using its dominance of online advertising, to stymie Apple’s pervasive online marketing activities, or manually downgrading the page rank of Apple’s respective pages, making them effectively cease to exist online. Indeed should the company feel like Apple is an existential threat, it could stop supporting Apple devices with its main search product, seriously hurting their functionality. While these may seem like extreme options, Apple should realise, that a healthy competitive and open playing field, is mutually beneficial for both companies, rather than a situation in which they are in aggressive competition.