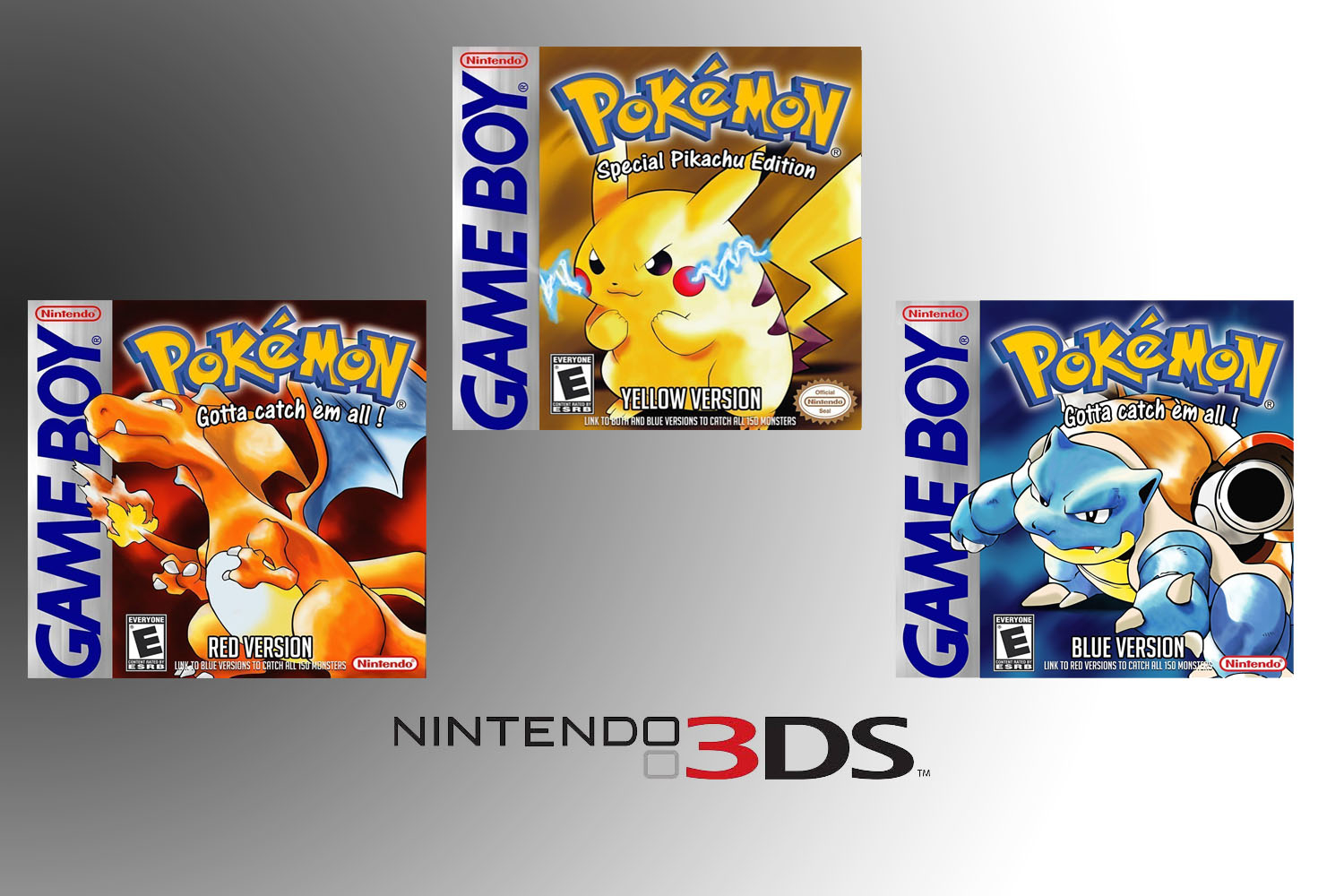 There's something to really be excited for and that's the big return of the most iconic Pokemon games are making its way to the Nintendo 3DS come February. The Pokemon Yellow, Red, and Blue Version will be back and it will be better than ever!

Players will be able to have a taste of the classic games but now with the option to trade and battle their Pokemon wirelessly. That can only mean one thing, more epic battles with your fellow Pokemon fans. The new versions will be available on February 27, the exact day when the Pokemon Red was launched for GameBoy back in 1996.

Pokemon had been a worldwide sensation due to its great storyline and cute characters back in the 90s and inspired games developed by Game Freak and Creatures Inc. and published by Nintendo. Now, Pokemon has extended to different game consoles not just by Nintendo. In fact, back in September, a game for Android and iPhones were announced--Pokemon GO! This very interactive game promises fun using your phone's GPS.

Indeed, the Pokemon fever is still definitely high and getting stronger. While you wait for the Pokemon classics to arrive on your Nintendo 3DS, you can check out the following titles: Pokemon Omega Ruby, Pokemon Alpha Sapphire, Pokemon Super Mystery Dungeon, Pokemon Rumble World, and the new Pokemon Picross to name a few. Better be ready to catch 'em all!