Home > News > Nintendo Just Might Have an Ace Up Its Sleeve

Nintendo Just Might Have an Ace Up Its Sleeve

Talking about the Nintendo NX 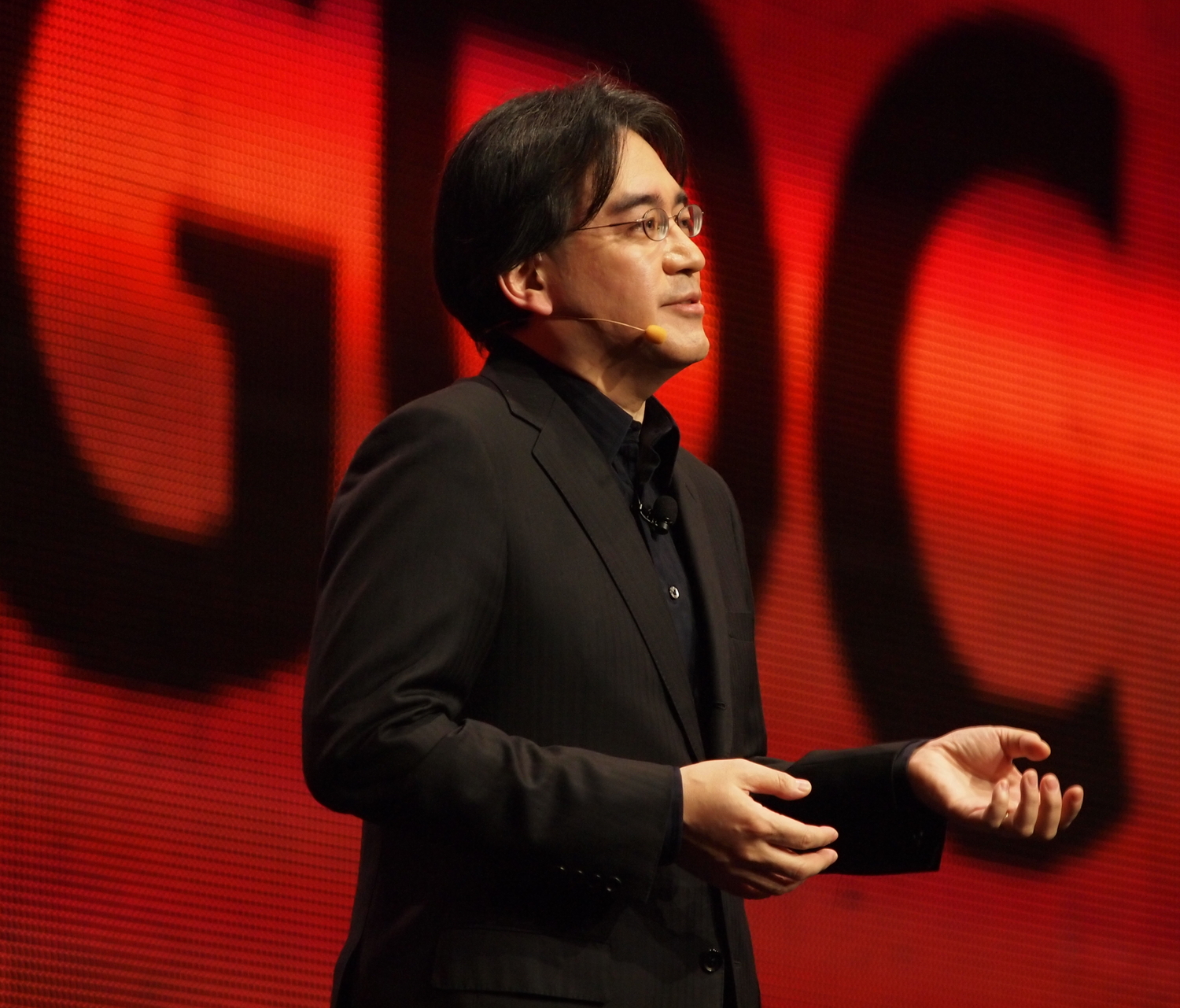 Wii-U has only sold roughly around 10 million units.

Less than two and a half years ago, Nintendo released the Wii-U hoping it will be more than able to go toe-to-toe against the PS4 and Xbox One consoles. We all know how that turned out. Is Nintendo jumping ship on the Wii-U after such a short run? It seems likely at this point with rumors about its next console gaining steam. Wii-U has only sold roughly around 10 million units in its short lifespan while the GameCube sold 22 million units in its 6 years at retail. It is looking more likely that the Wii-U will go down as Nintendo’s biggest flop in console history.

Nintendo President Satoru Iwata said in a recent press release that the new Nintendo NX would not be a simple replacement to the current Wii-U and even the 3DS. Iwata also states that the NX will be an entirely ‘new concept’. We shouldn’t expect anything from this console until 2016 as Nintendo has already stated they will not be parading details of the new console in the upcoming E3.

Given Iwata’s statements we have the idea that the NX will be a console-portable hybrid of sorts. If Nintendo manages that and stays on par or even goes beyond the power of the current PS4 and the Xbox One then they just might be onto something. Your move, Nintendo.