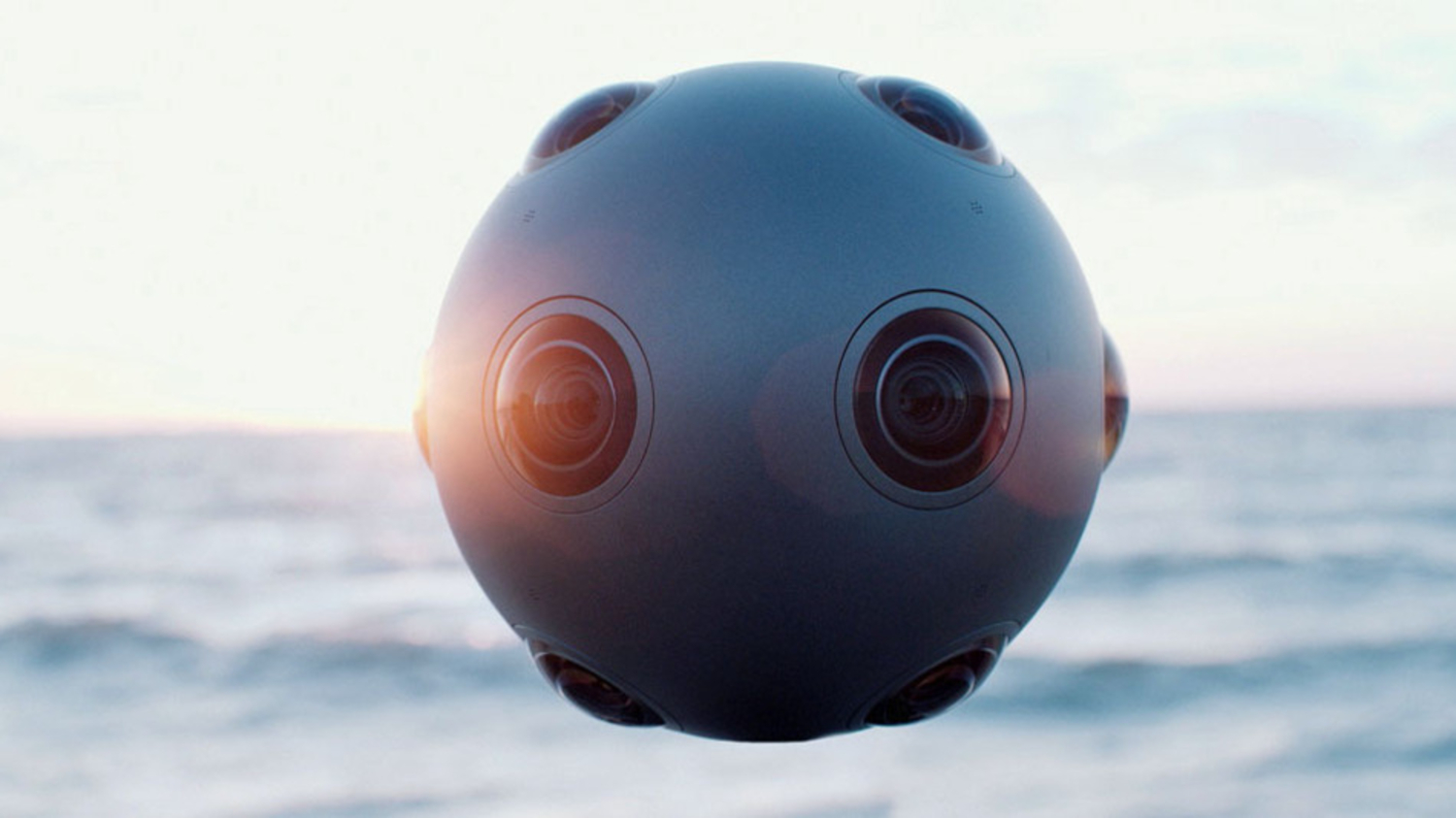 This is a great thing, as we will likely get a crap load of new VR content from regular Joes like you and me

Virtual reality is set to take the world by storm so Nokia decides to capitalize on it now rather than sooner. Nokia has unveiled its retail VR camera. This is a great thing, as we will likely get a crap load of new VR content from regular Joes like you and me. Awesome.

It doesn’t look that awesome but when have you bought something totally for its looks? Oh right. Nevermind then. Nokia’s OZO is a spherical that packs 8 synchronized global shutter sensors that are capable of capturing full stereoscopic video. It doesn’t stop on the visual aspect however as it also captures spatial audio using eight different integrated microphones.

An interesting function it comes with is that you can view the 3D video real time via any VR headset. The OZO also won’t require any sort of assembly post purchase! Lazy people rejoice!