Home > News > Nvidia Wants Everyone To Make The 4k Leap

Nvidia Wants Everyone To Make The 4k Leap

Nvidia will introduce its new graphics card at Computex next week. 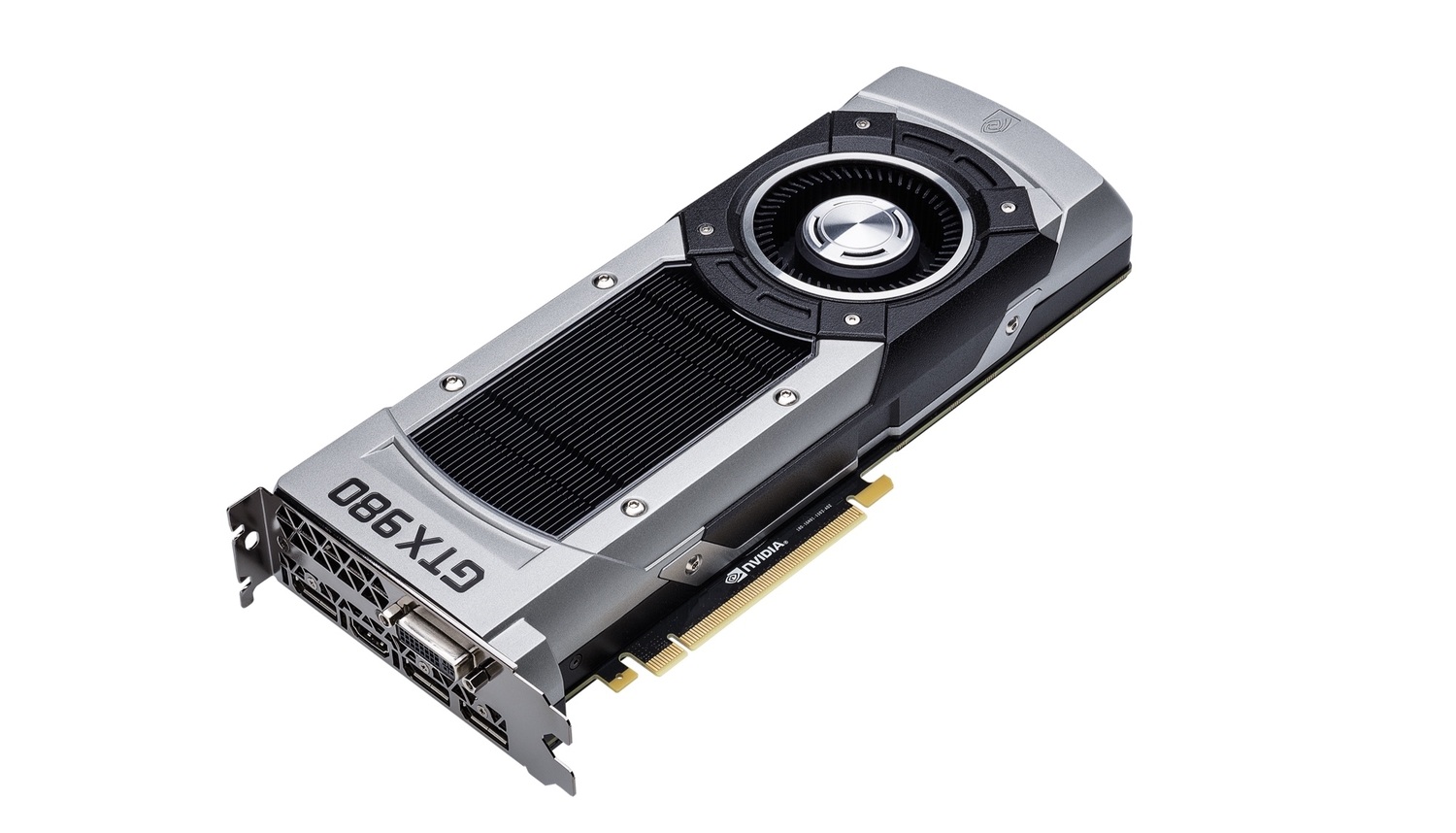 Experience the stunning detail at 4k and above 30 frames per second.

This year’s edition of Computex starts next week and leave it to Nvidia to generate some good old buzz way ahead of the event. All eyes will be in Taiwan as new technology is revealed for the personal computer.

Now, however, all eyes are on Nvidia. The company wants to make a mark on giving 4k resolution PC gaming the niche that it needs. I’m sure everyone wants a piece of 4k gaming; it just currently isn’t accessible to the mass majority of gamers just because of the price.

Nvidia’s new flagship graphics card is dubbed the GeForce GTX 980 Ti. It is capable of running extensive games like The Witcher 3: Wild Hunt and Grand Theft Auto V at maximum settings (provided you have a similarly capable processor and RAM). Experience the stunning detail at 4k and above 30 frames per second.

Its technology is based on the $1,000 behemoth that is the Titan X. The price point the GTX 980 Ti will be much lighter on the pocket at $550. That is much more expensive than getting a PS4 or an Xbox One. So even if Nvidia has provided a more fairly priced graphics card it is still pretty damn expensive. They also claim this will easily run 50% faster than its predecessor so at least we are getting the value.

Most likely Nvidia will showcase what else the GTX 980 Ti has to offer at Computex. Will seeing the impressive 4k details indulge you into the $500 splurge?