Our predications say that these trends will go mainstream

1. 3D Printing Goes Viral. In 2014, we saw 3D printed toys, games, and even clothes. By the end of the year, we had successfully printed a 3D heart to use as a prosthetic, as well as other human organs. We crowned the year with a printing of a 3D Shelby Cobra roadstar, a car that is fully operational with an electric motor. We can be sure that 2015 will be the year 3D printing went viral. Who knows? Soon we might be eating 3D printed food. 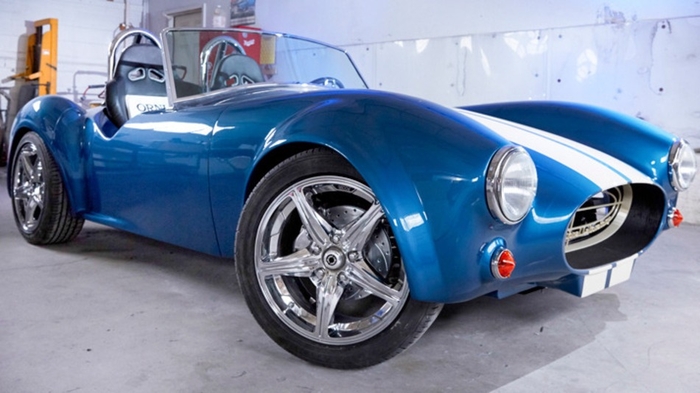 2. Tech gets fit. If there is anything we learned from CES 2015, it’s that we all want to be lean, mean, fitness machines. And most importantly, we’re going to use our gadgets to help get us there. Whether is was wearables that monitor your blood-glucose, an app that detects your sleep pattern, or a device like the Tao Wellness Shell that you can turn into a gym anywhere, anytime, tech has invested in getting fit. 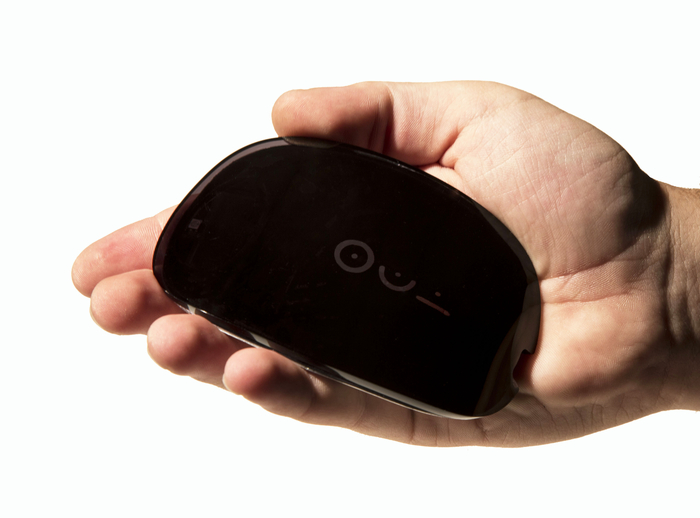 3. Game of Drones. It doesn’t really matter if they’re small and cute, or big and industrial, the drones are coming. They come in all shapes and for all uses. And in 2015, they will finally become affordable for all. The Nixie was the first wearable drone - a wristband that can be undone and turn into a drone. Others, like the Ghost Drone, will help record all your favorite memories. 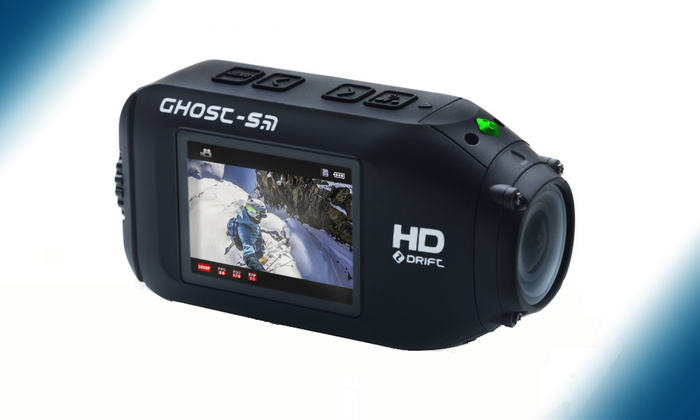 4. Wearables get cool. Let’s be honest, right now, the only people that use wearables are fitness freaks or those within the upper echelons of the socioeconomic ladder. 2015 will change all that. Not only will the wearables become for versatile, they will also get cheaper. We all know that the Apple Watch won’t be cheap, but it will lead the fray into rebranding wearables. 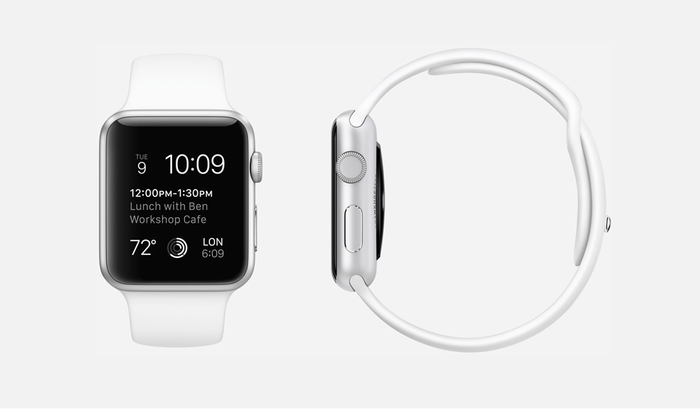