Home > News > Padfone X: Redundant even before its release?

Padfone X: Redundant even before its release? 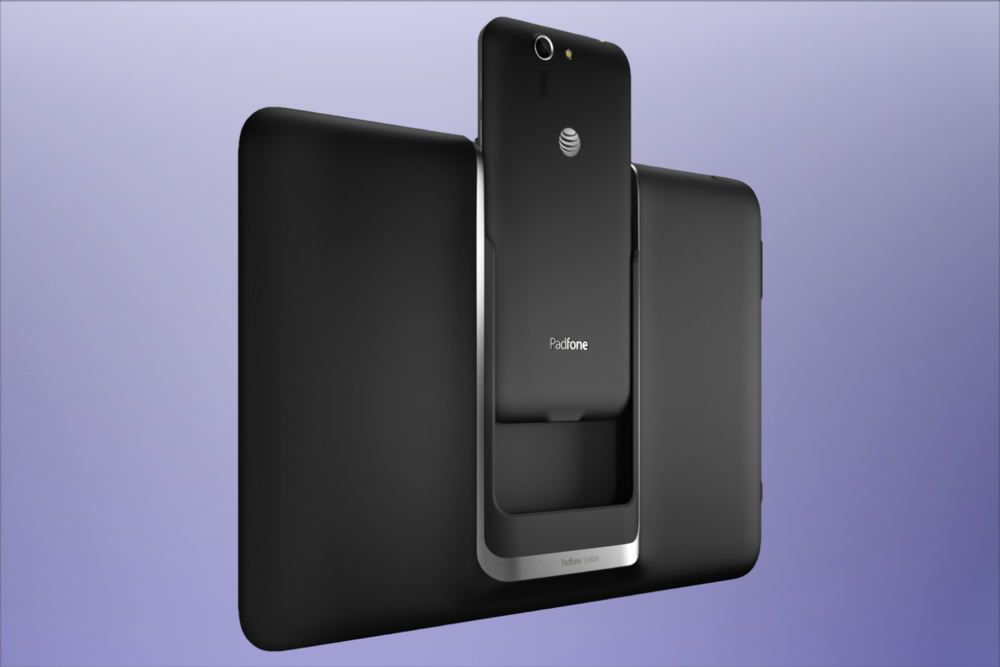 They’ve been talking about it since January, but finally Asus have released the Padfone X for pre-order: a smartphone that comes with a partner tablet dock. Although it sounds intriguing, we weigh up how life-changing it really is.

With smartphones constantly stretching to new literal heights and tablets shrinking smaller and smaller, keeping track of what constitutes as which is becoming increasingly hard and thus the term ‘phablet’ was born. Asus however, have taken it a step further, physically combining the two devices, and producing the Padfone X. An international version, named Padfone S, is also set to be released in the upcoming months. Both phone and tablet parts boast some promising specifications. But we wonder, is it too little too late? Kitkat powered with 2GB of RAM and a 2.3GHz quad-core Snapdragon 800 SoC - top of the line features in January - are now standard issue for most new releases. The 5 inch HD 1080p phone screen does hold some excitement though, soaring up to 1900x1200 when attached to the tablet, so text, images and videos can easily be amplified by attaching the two together. The ‘Padfone station’ (Asus’s words, not mine) sports an impressive 4,990mAh battery which, complimented by the handset’s own 2300mAh, has an astonishing 2.5 days battery life. However, these incredible batteries are probably also to blame for both the phone and the tablet’s thick and bulky frames. The inch thick bezel that surrounds the tablet’s screen is unsightly and outdated, looking far better suited as a picture frame for a family portrait rather than part of 2014 technology. 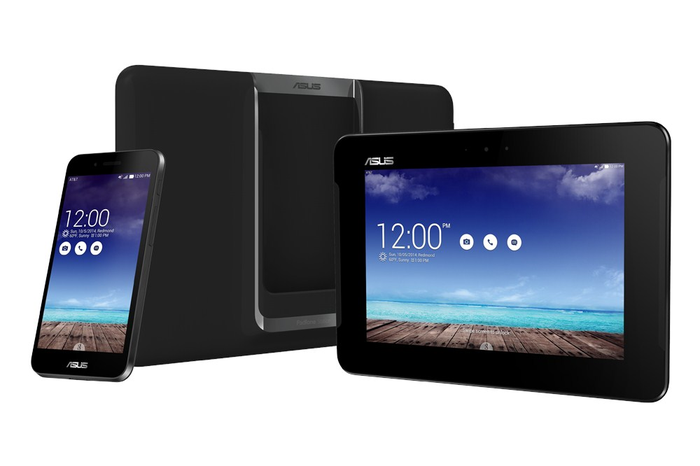 The smartphone’s specifications, although definitely not undesirable, are easily beaten by other models on the market such as the Samsung Galaxy S5 or the HTC One M8. This is further evident in the Padfone X’s software skin, which although simple, fails to identify itself as anything outstanding or different. In fact, the pull down notification panel is identical to the S5’s! Clearly focusing all its attention to its hybrid capabilities, the Padfone X invites the question of whether its physical synching holds any real advantage over other models. And with the constant influx of new technologies to help sync and simplify your life, has the Padfone X become redundant before it has even been released?

Not only does Dropbox provide access to any of your files on all your devices, and your Netflix and Kindle remember to pick up exactly where you left off, but Apple’s newly-released Yosemite has an array of fresh syncing capabilities. Without any physical attachment, your Mac can sense when your other devices are nearby and may suggests you finish certain tasks on a different, more capable device. You are also now able to use your mobile network facilities (such as calling or texting) on your computer, creating one big synced up ecosystem between all your Apple devices. However, although certain smartphones and new Apple software offer much more practical, modern alternatives, they also come at a much higher cost - baggage that the Padfone X doesn’t carry. With both parts sold together at the price of your average phone contract, the Padfone X does makes some economic sense, with its basically buy one get one free offer leaving Padfone with just the hefty, rather than the hefty price tag.

Just hefty, rather than a hefty price tag

So despite Padfone X’s hybrid capabilities, it still remains a separate tablet and phone - and bulky ones at that. Although its specifications meet the milestones of the other new smartphones, the Padfone X offers nothing overly substantial. Yes there isn’t anything seriously wrong with Asus’s latest offering, but its hard to find something significant that sets it apart from its competitors.