Pebble Beefs Up For Battle

With the Apple Watch coming, Pebble gets prepared with new features 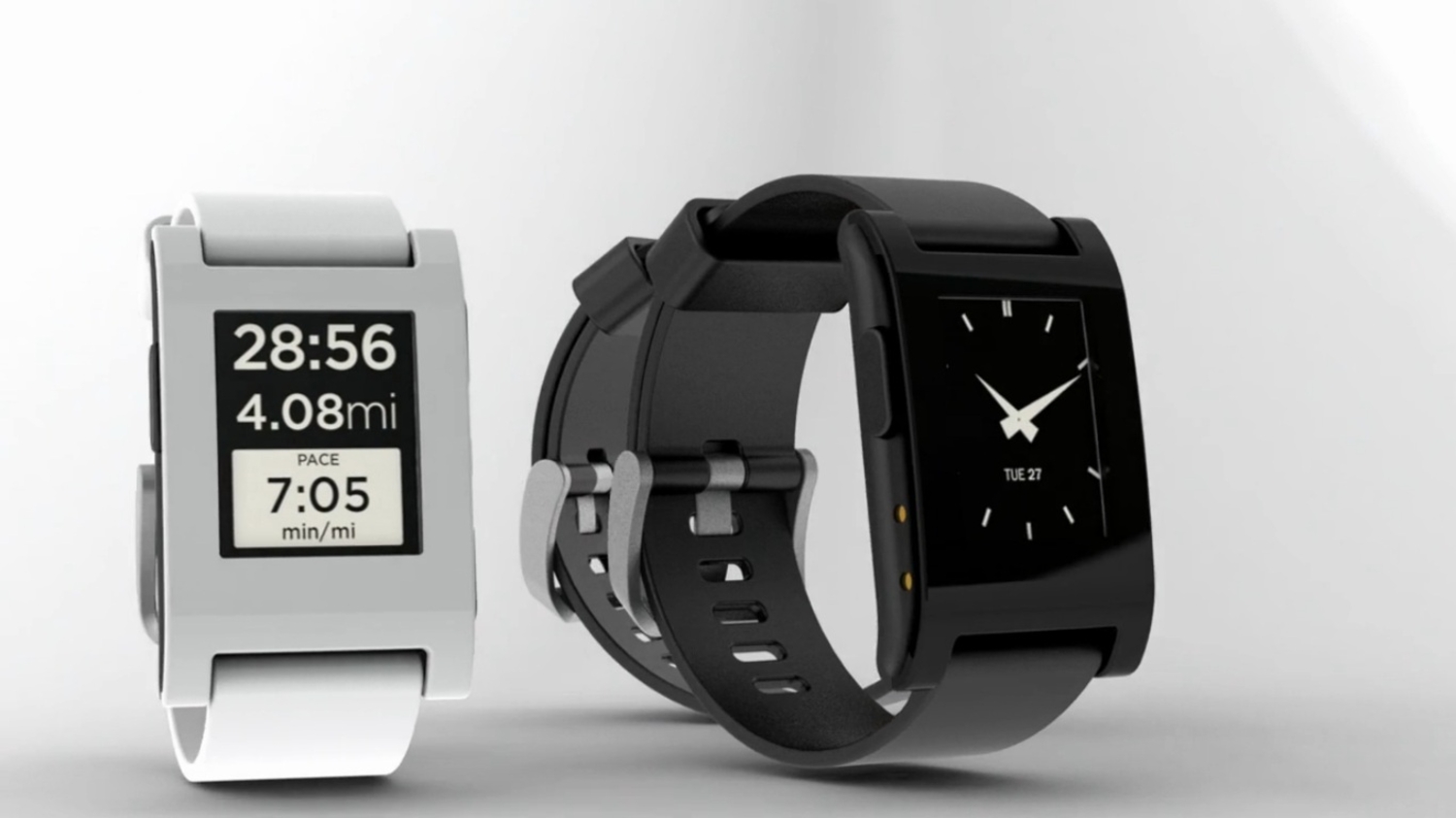 Pebble is the beautiful, Kickstarter success story that every tech company wish they had, and one that we all want to believe in. Revolutionizing wearable tech in just under three years, the company managed to sell over 1 million devices at the end of last year.

Pebble’s kickstarter launched in 2012, and they rolled out the first smartwatch in early 2013. Now the watches are available online and in multiple retail stores all around the globe. What some remember as the first marketable smartwatch, Pebble now faces stiff competition from Samsung, LG, Motorola, and come April, Apple. All firms which have considerably more resources in their advantage. Accounting for more than 34% of the smartwatch market according to NPD Group’s Q4 2014 figures, Pebble is still a strong contender, beat only by Samsung at 36%, and way ahead of Motorola at 16% of market share.

As the world prepares for the release of the Apple Watch, so does Pebble. This year they are also planning on releasing brand new hardware and software. With over 25,000 developers and 6,000 apps, Pebble’s CEO Eric Migicovsky has faith in the growing wearable industry, and his own brand. The Pebble Watchface Generator has allowed for the creation of 300,000 different watchfaces, customizable with different bands and screen wraps which the public approves of.

Already in beta for Android is a new feature to allow for users to respond to their notifications, allowing them to respond to a text, email or chat, even with emojis. This year, Migicovsky says, the company will focus on software and overall experience, “We want software that lets you get more done with it becoming complex”.

Despite the competition, Pebble’s advantage is that it works with both iOS and Android. Also in the future is partnering with health brands, connected device companies and working on software to support companies that sell sensors and smart home products. Attempting to integrate the Internet Of Things into their company policy, Pebble will expand their developer community and release new products this year.