Pictured Proof Of The Latest Galaxys

Leaked today, we have photos of both!

Today, on XDA Developers, two separate posters using the usernames “reefur” and “graaler”, both posted an image of the brand spanking new Samsung smartphones, the Galaxy S6 and the Galaxy S Edge. Graaler uploaded the front image, and reefur uploaded the back, but the picture seems to lack photoshop, so it’s probably a legitimate leak.

The foremost of the smartphones is the Galaxy S6, which seems to look quite similar to its predecessor, the Galaxy S5, except this one has a much slimmer bezel. The main difference is the materials. Similar to the Sony Xperia Z3, the newer model is made with a metal frame and a glass back. The leak states that the phone is well built and “feels solid as heck”. In addition, they claim that there is no microSD slot card and the battery is not removable, which is peculiar for Samsung, because these have been two features very well liked.

Apparently the latest devices from Samsung will run Android 5.0.2 and it has a brand new fingerprint scanner which eliminates the need to swipe, and instead reads the fingerprint with only a tap. This was something anticipated, because it has long been complained of, and Apple’s method of the tap has been much more preferred.

Next to the photo of the Galaxy S6 is the Galaxy S Edge, which has also been highly anticipated. It looks nearly identical to the flagship, save for the two curved sides. This device is also likely to be boasting some impressive specs.

As for exactly what, we will have to wait for March 1, at the World Mobile Congress in Barcelona. 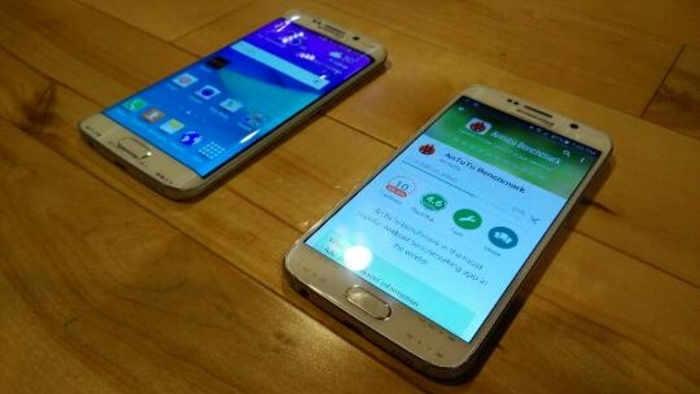 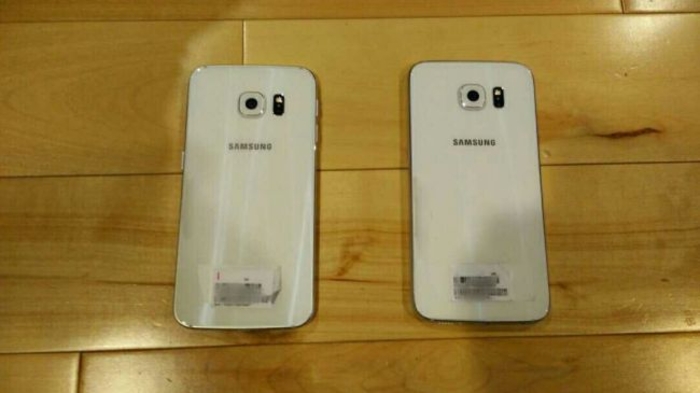